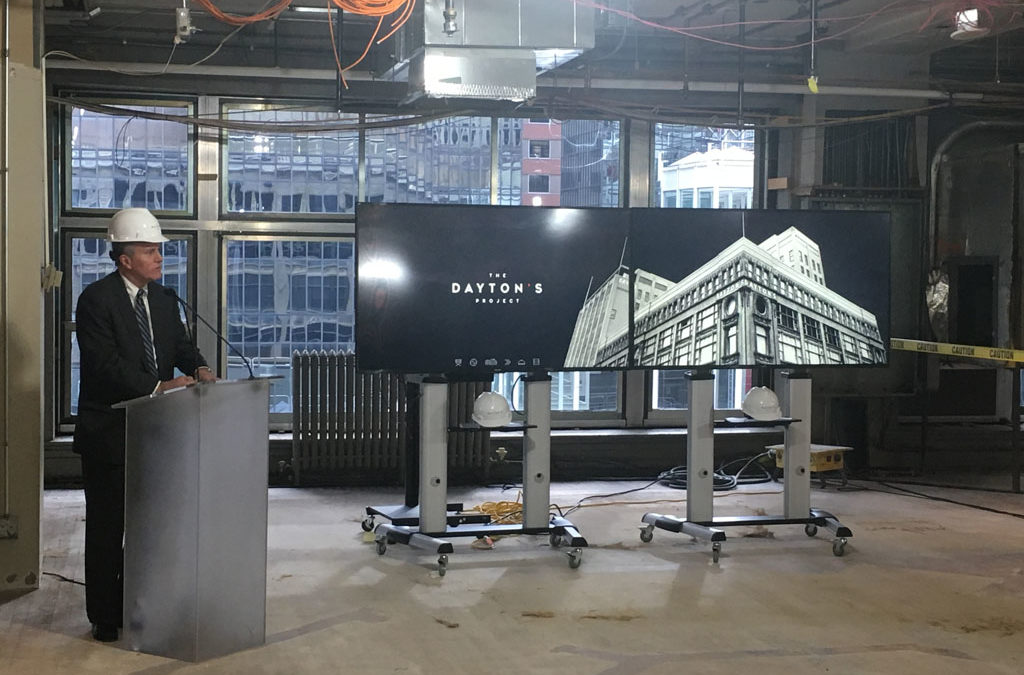 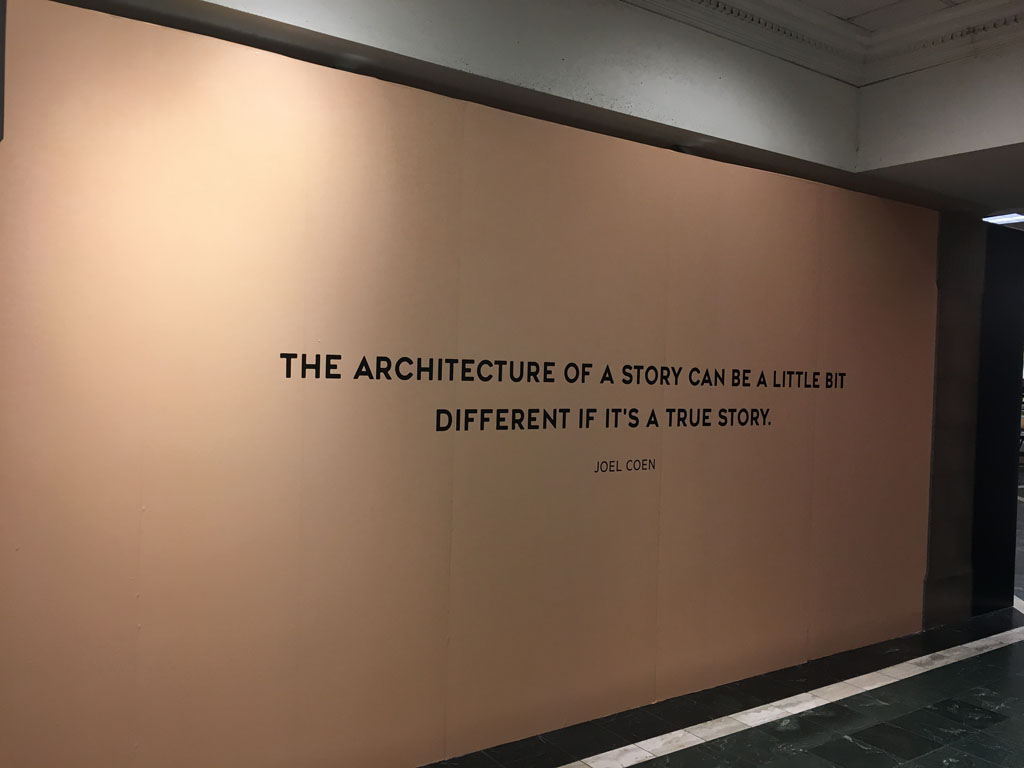 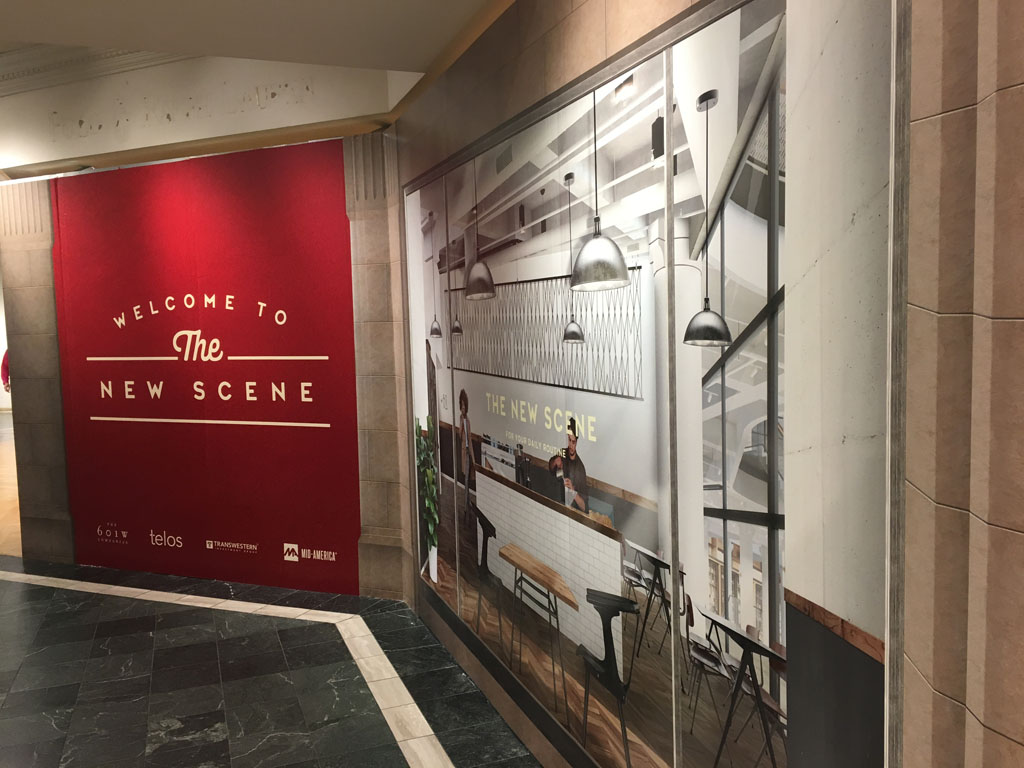 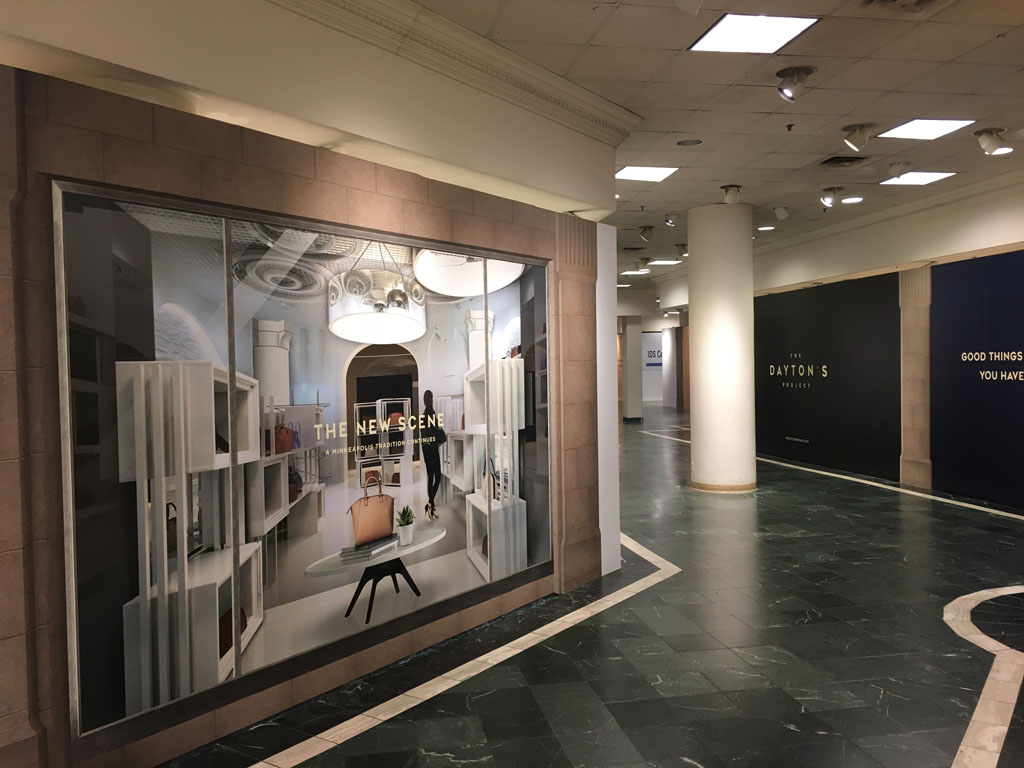 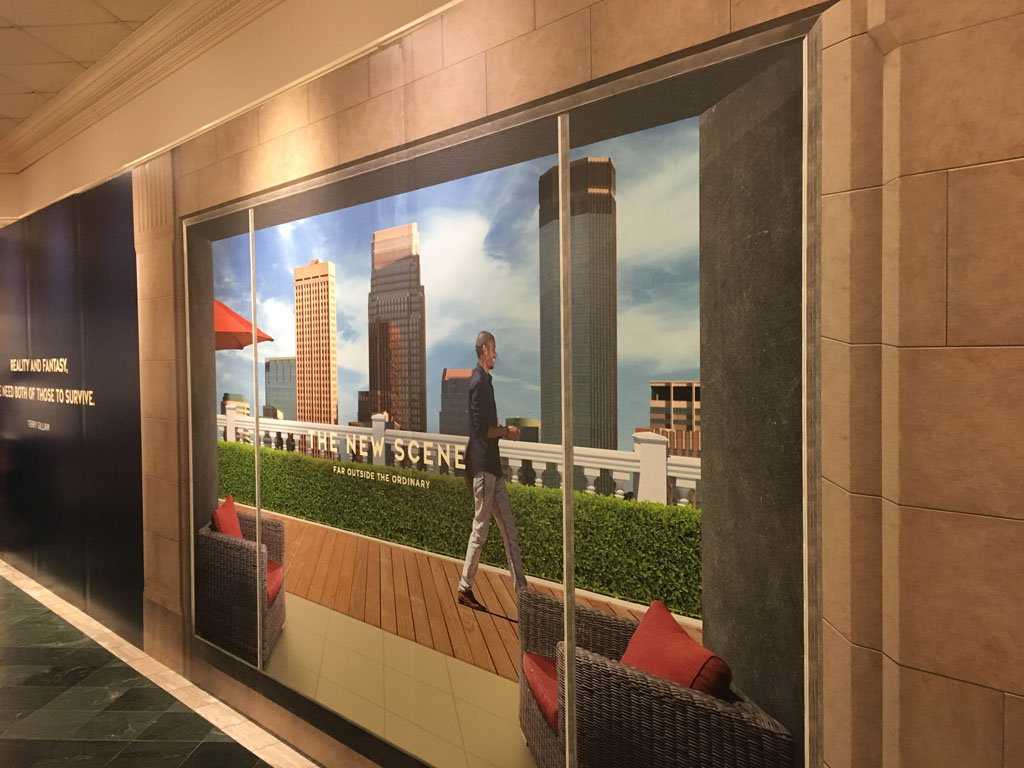 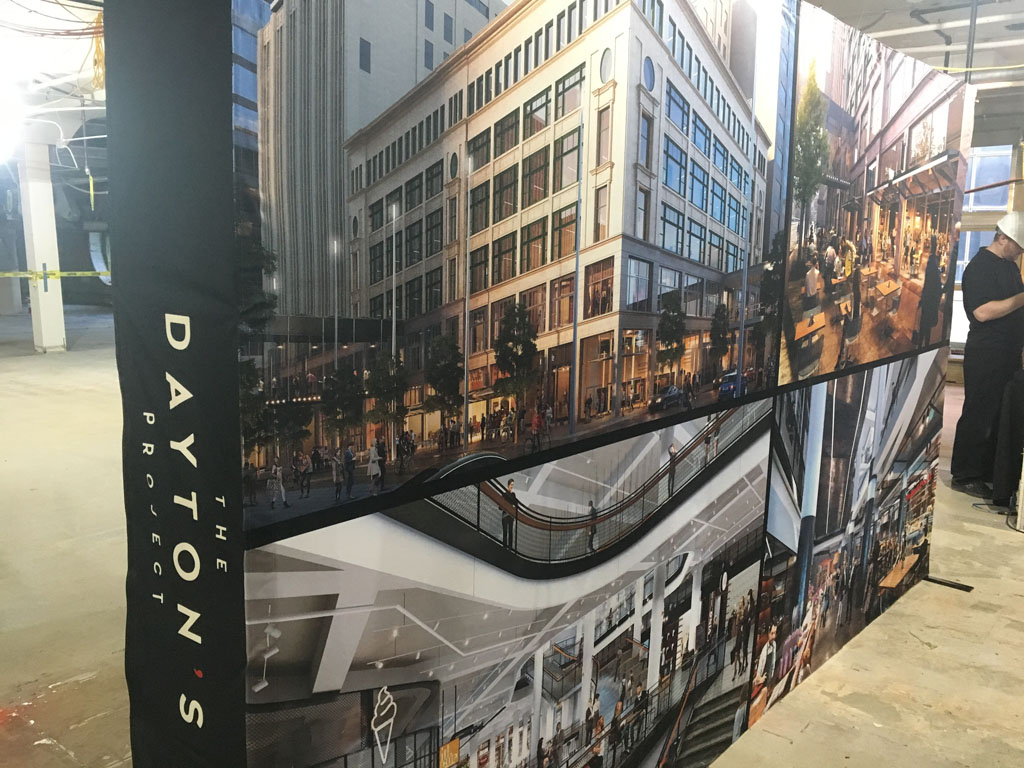 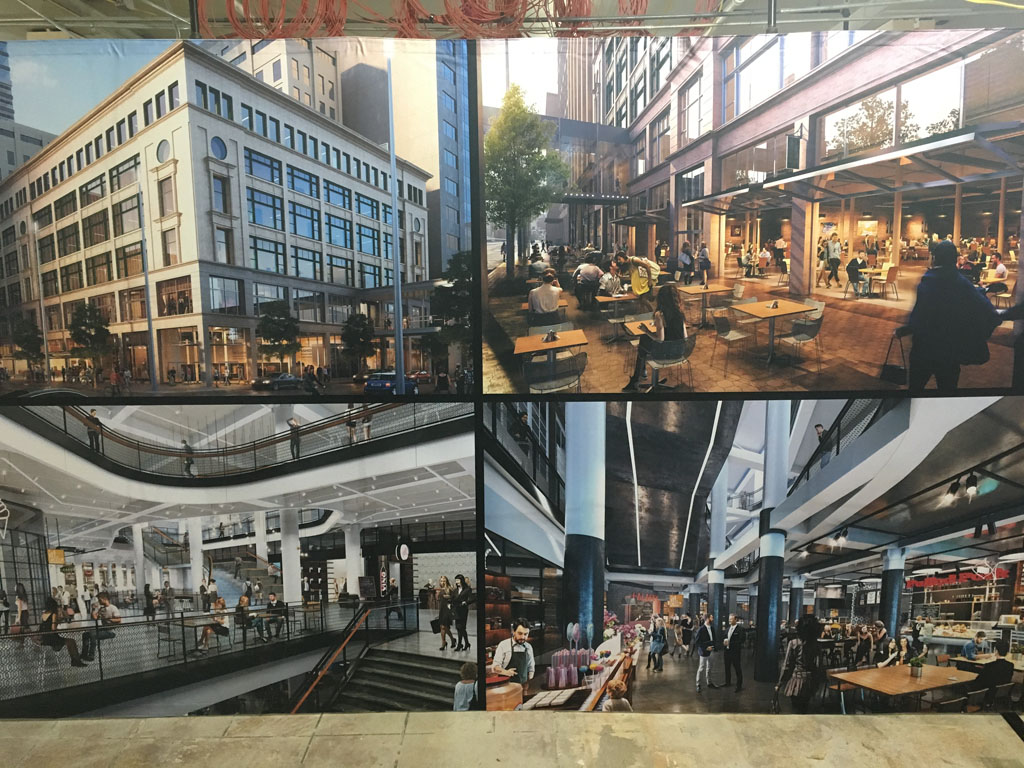 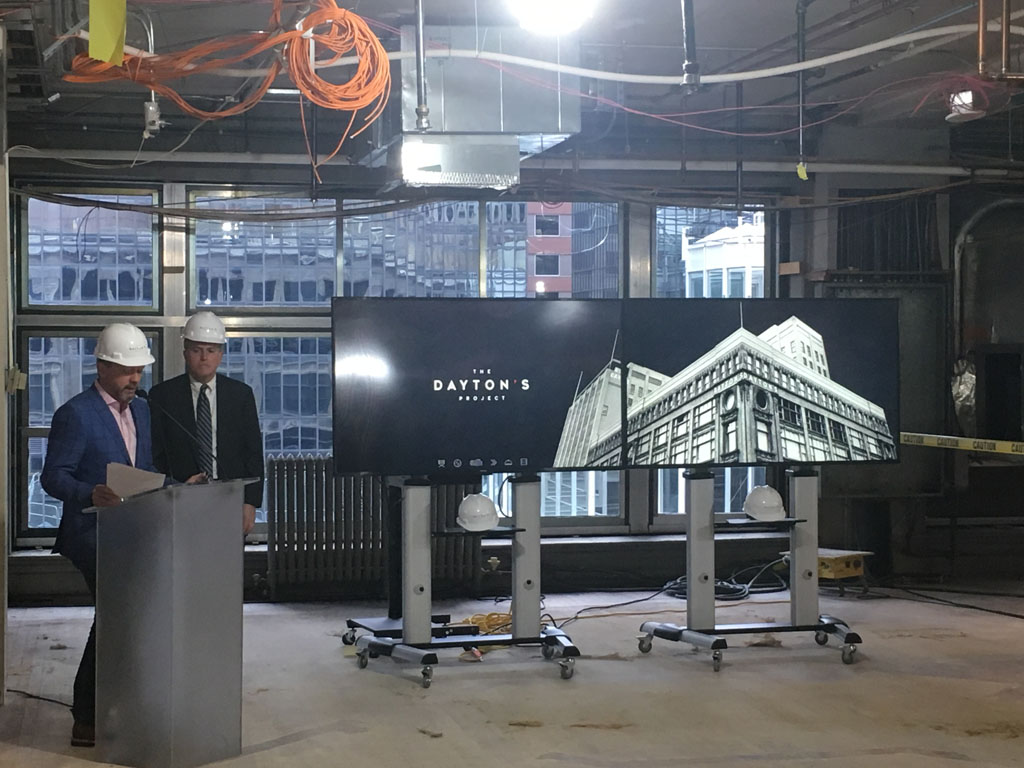 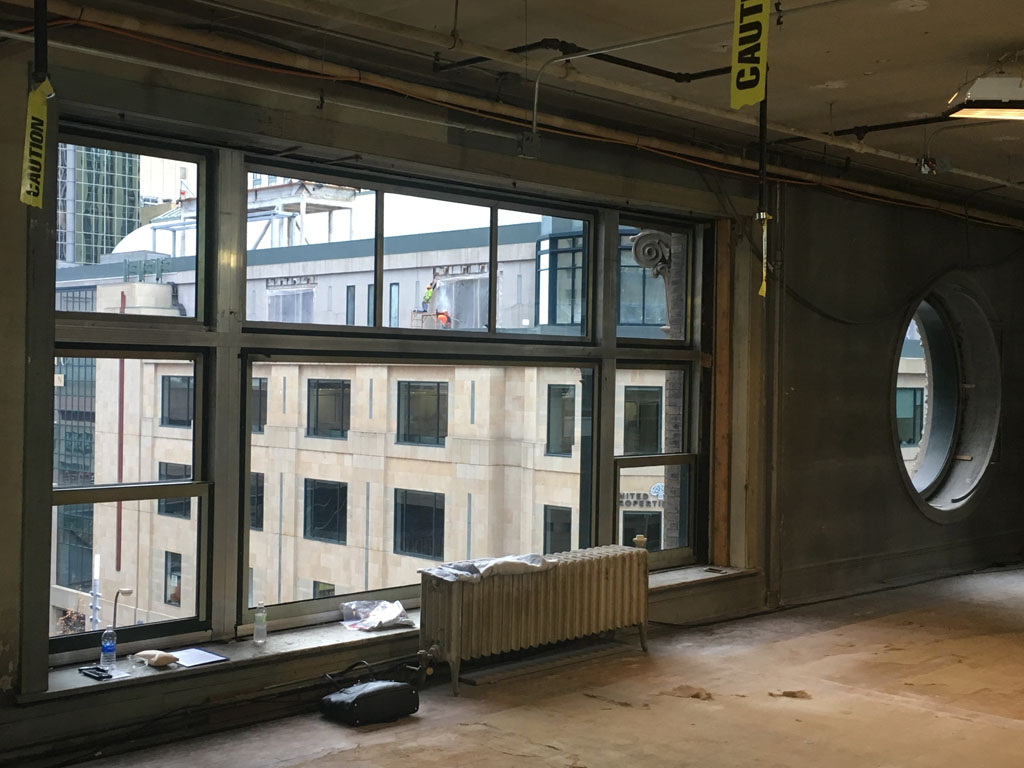 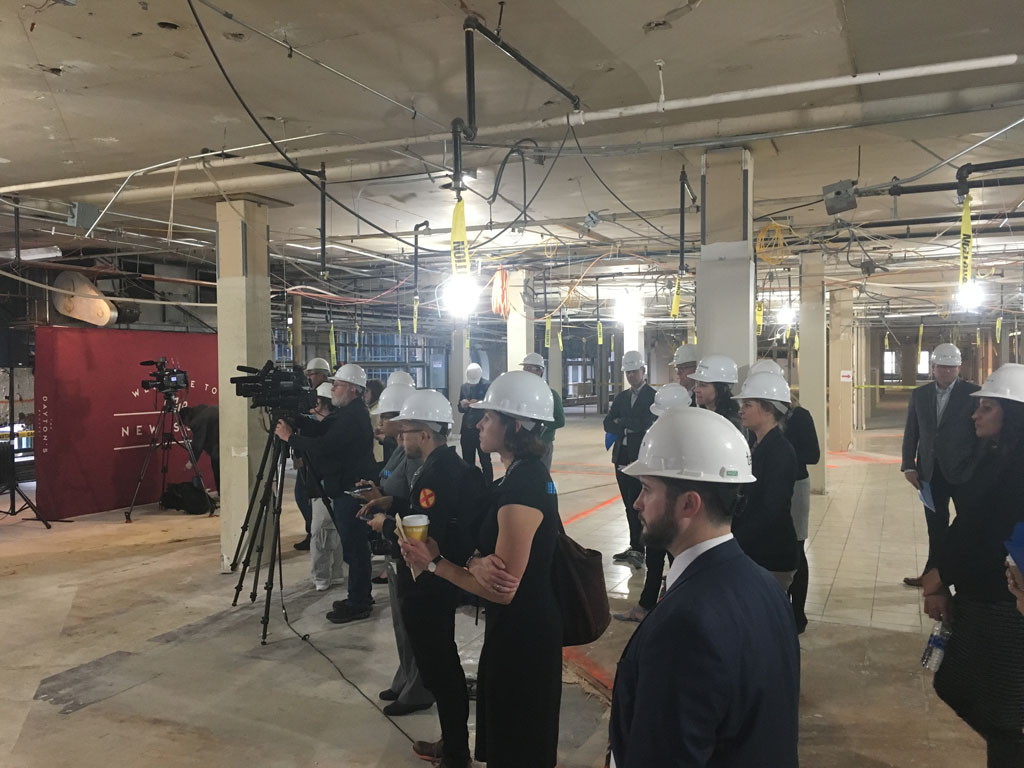 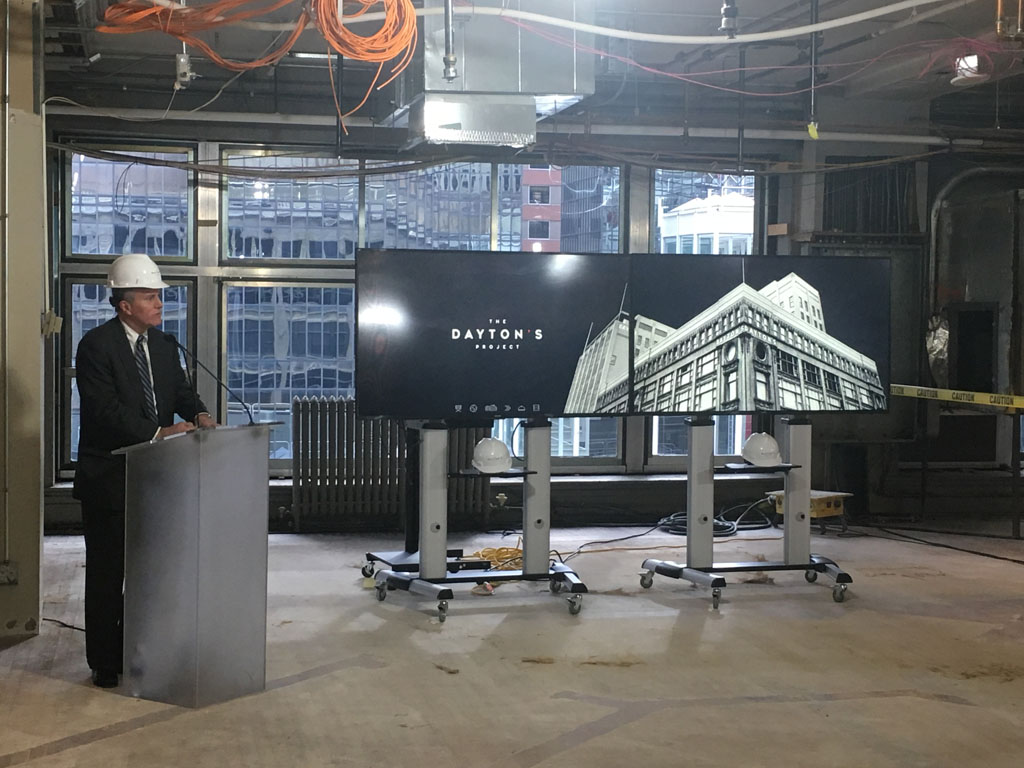 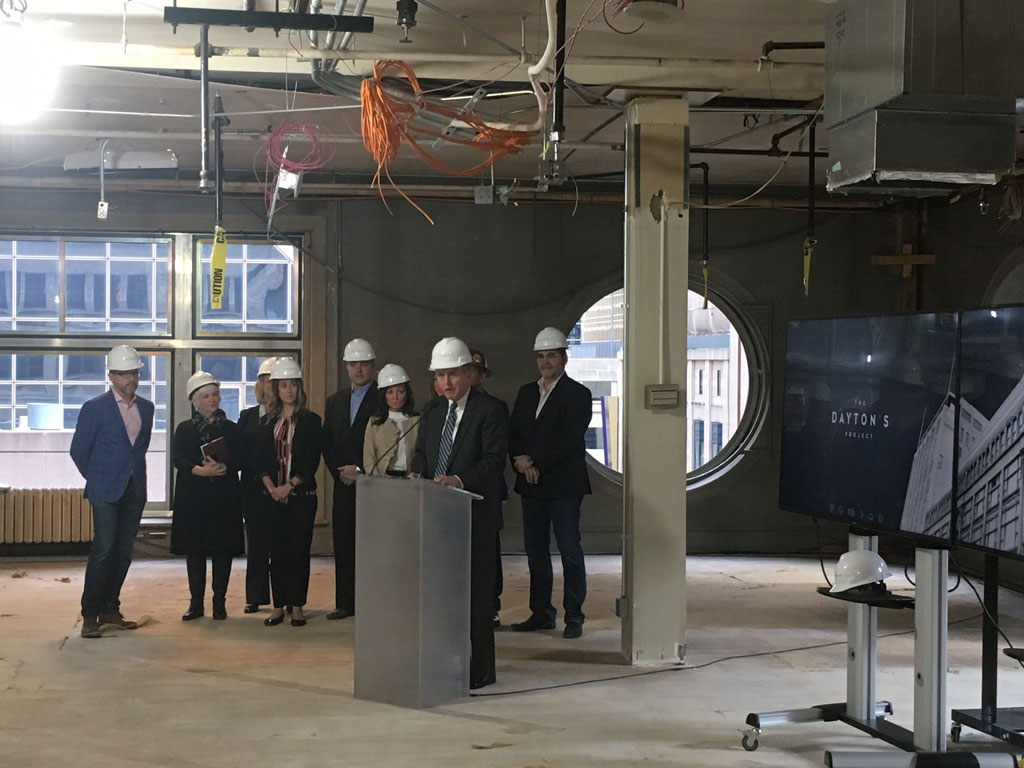 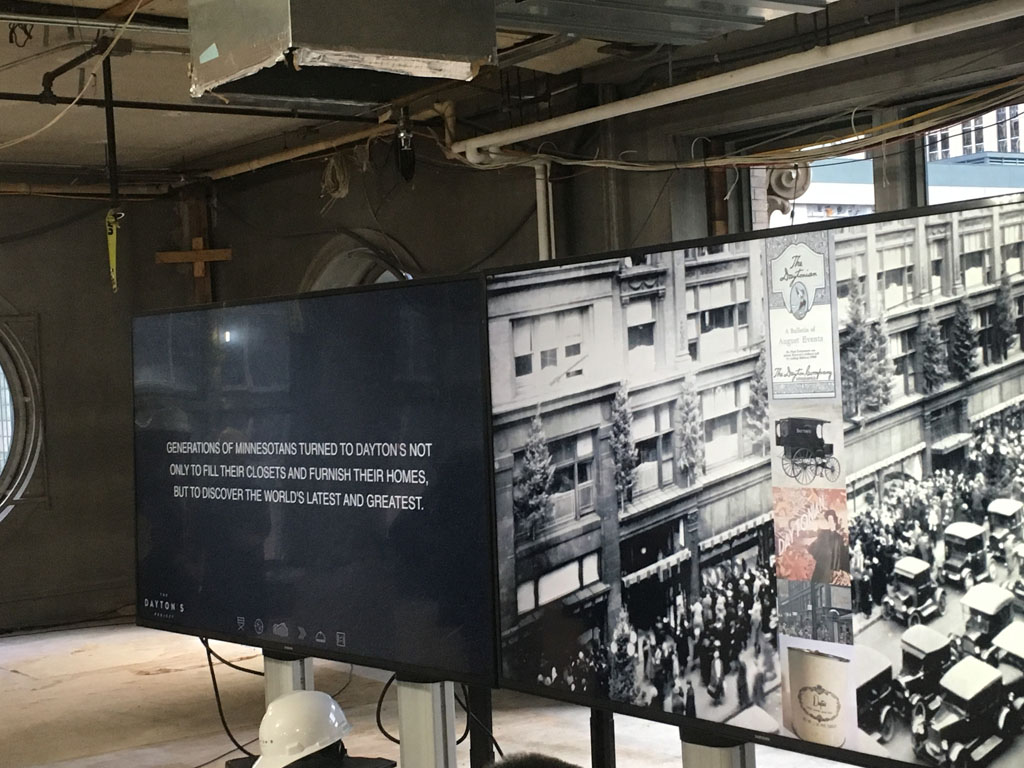 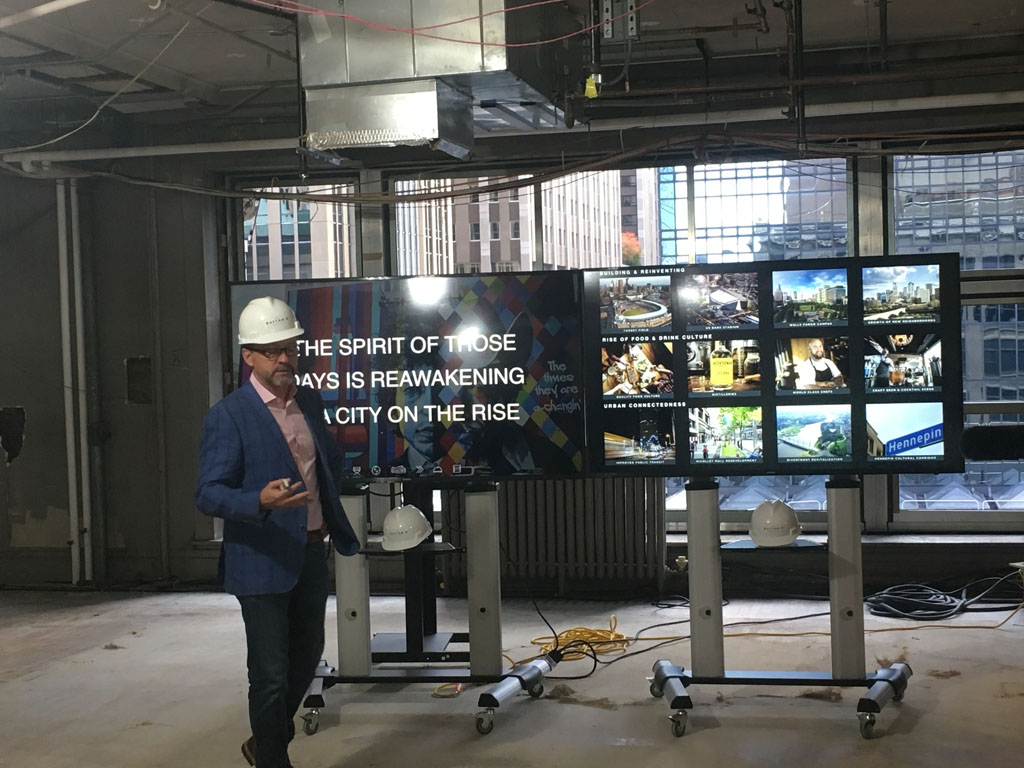 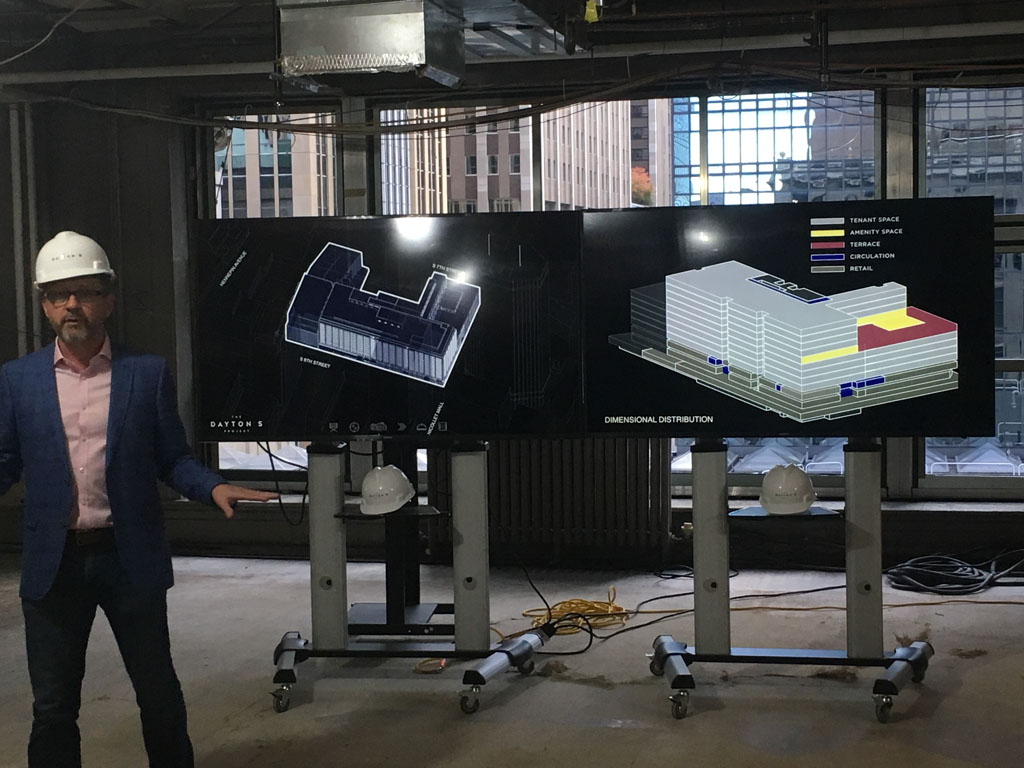 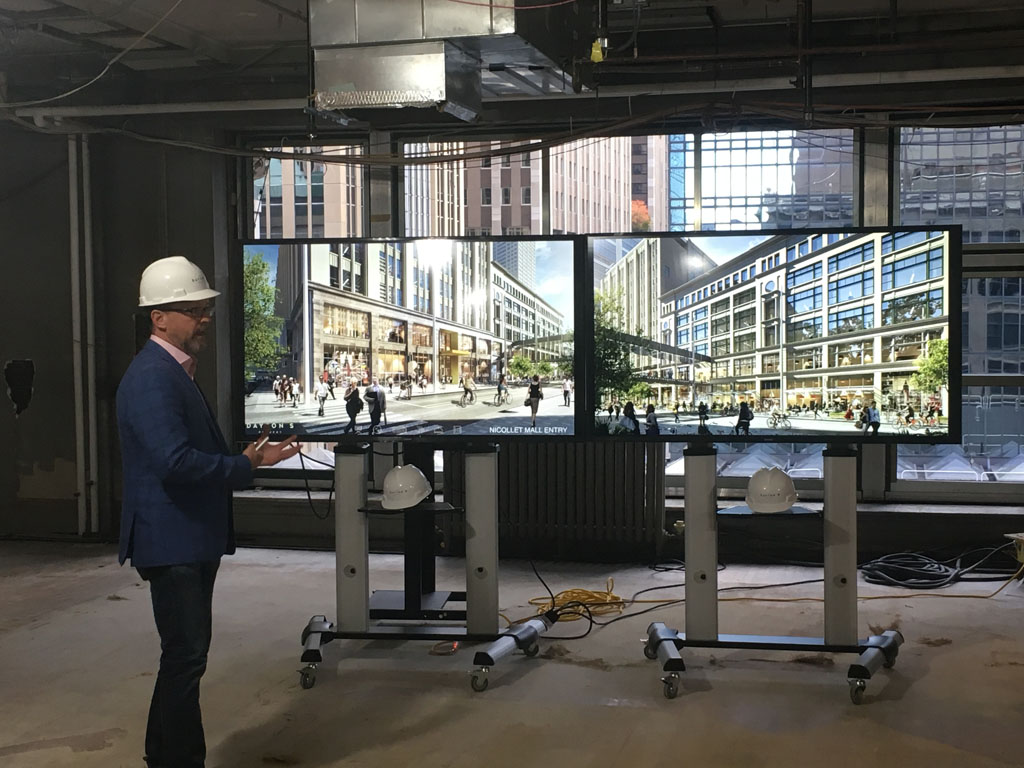 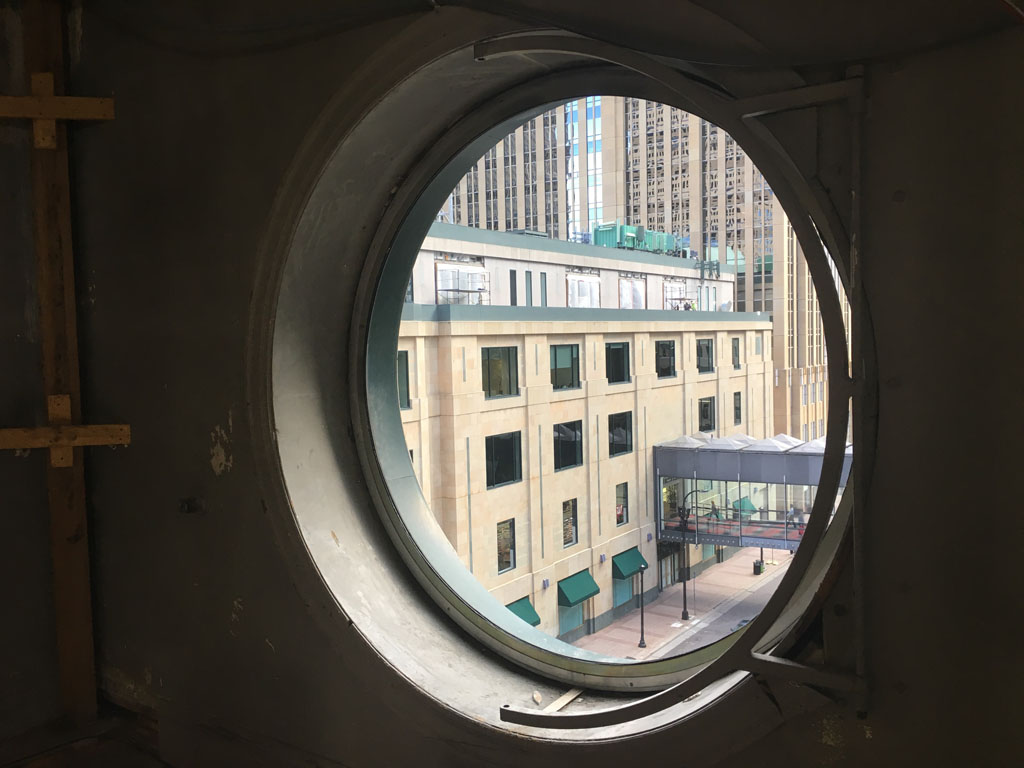 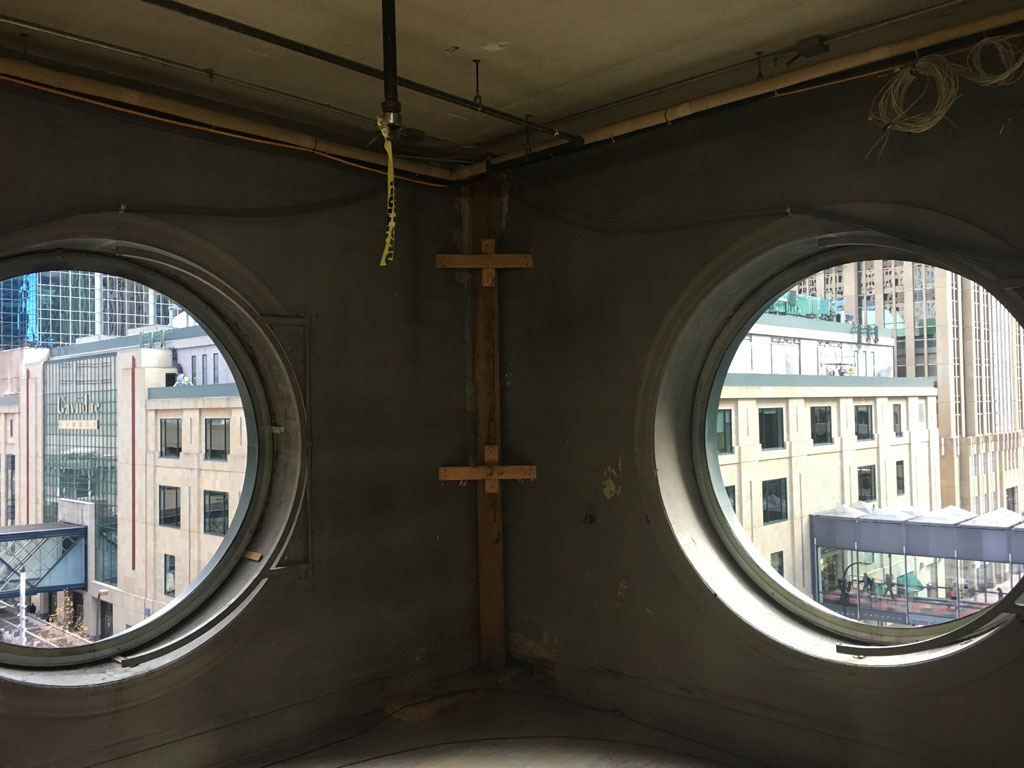 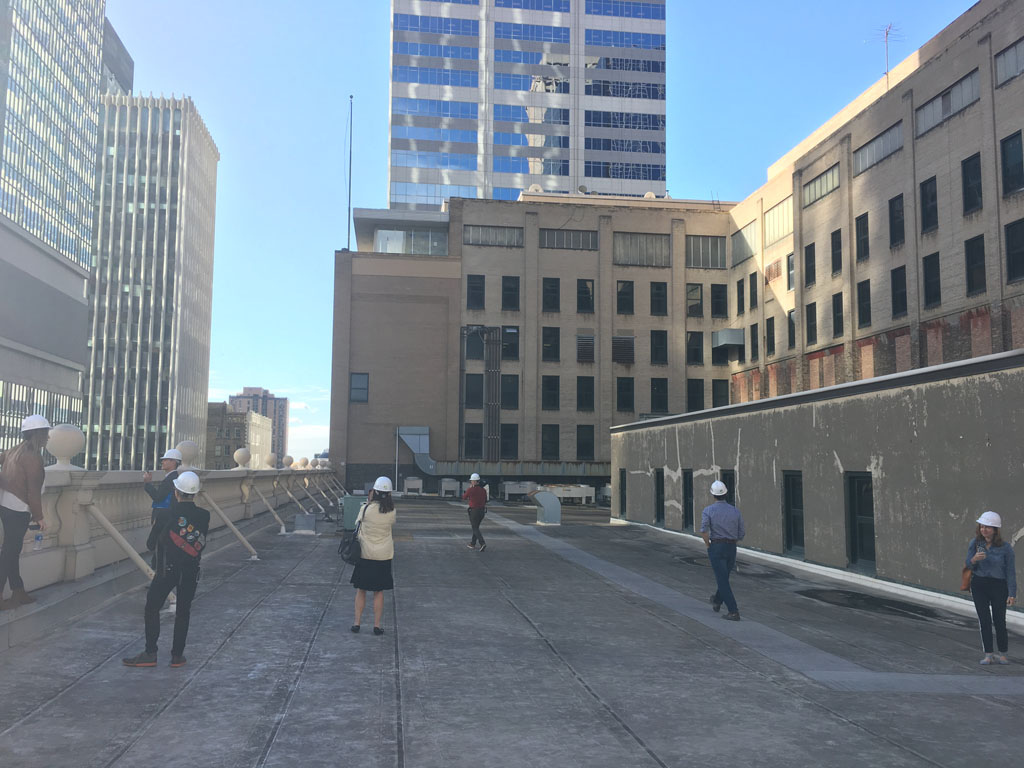 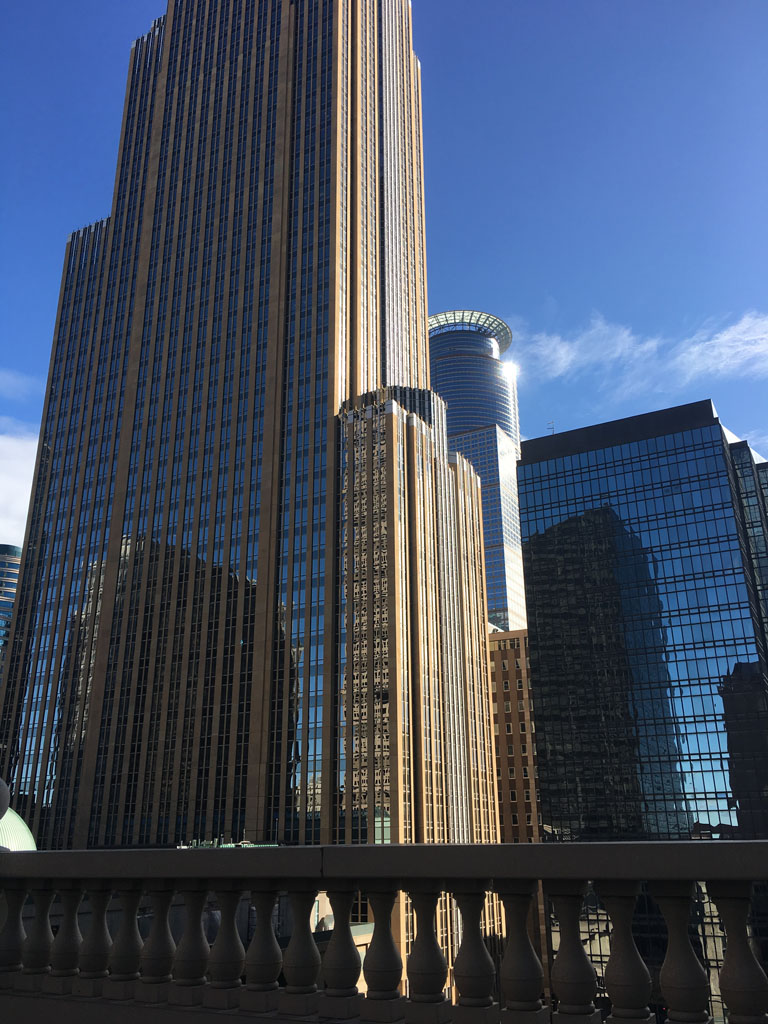 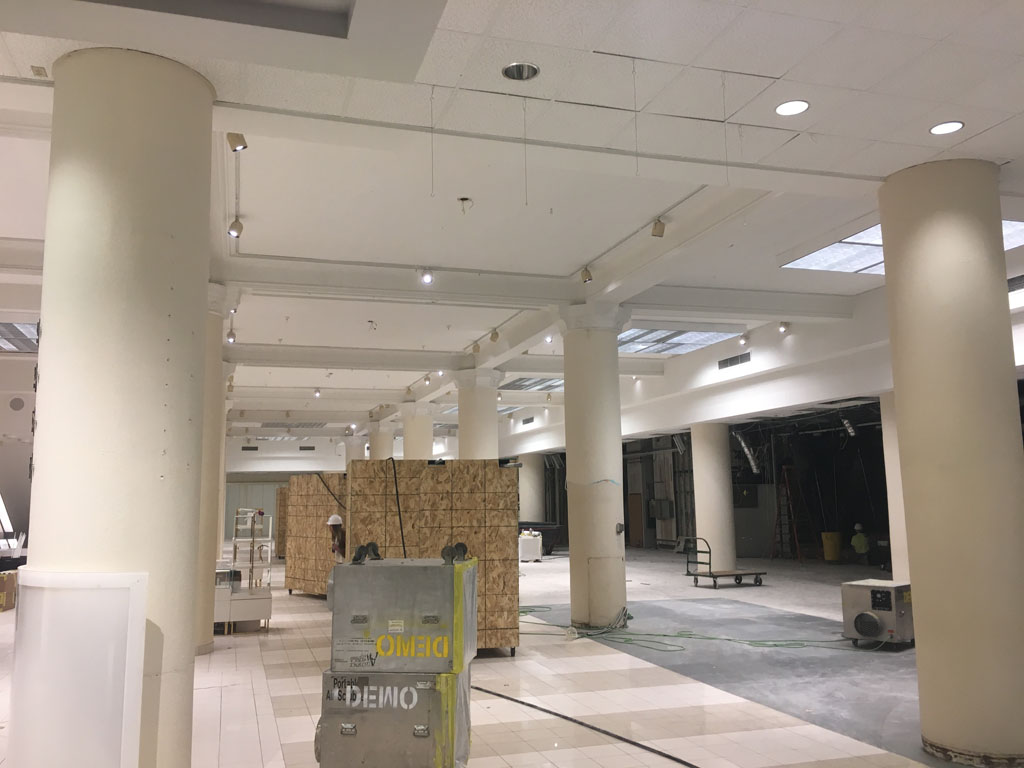 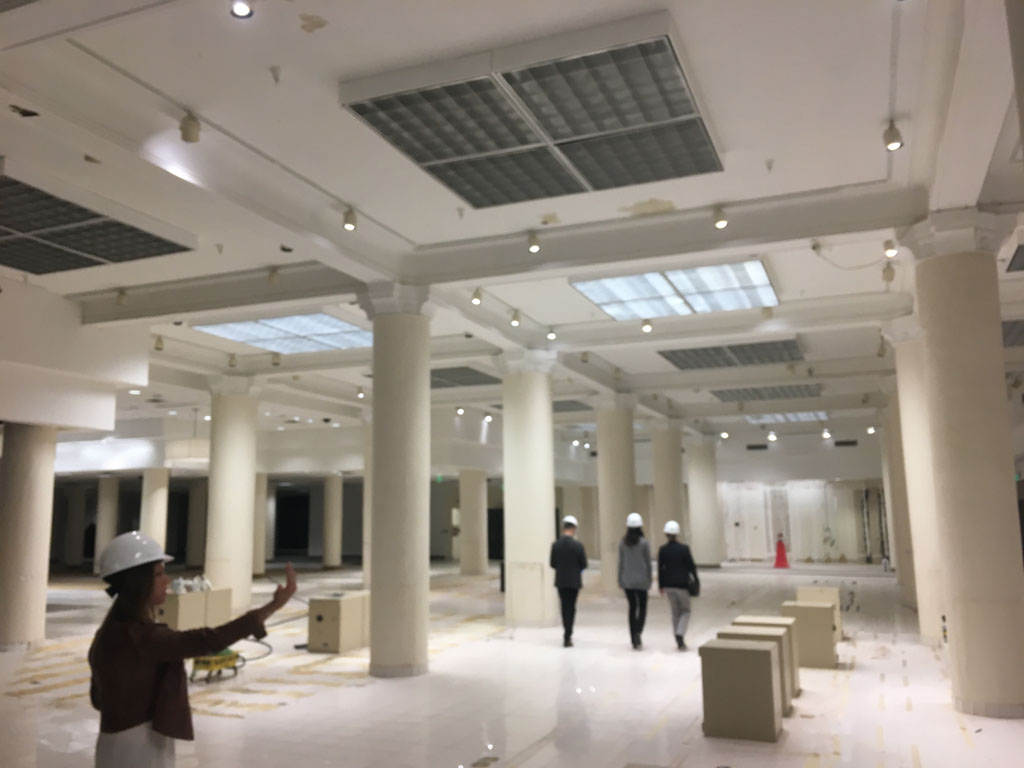 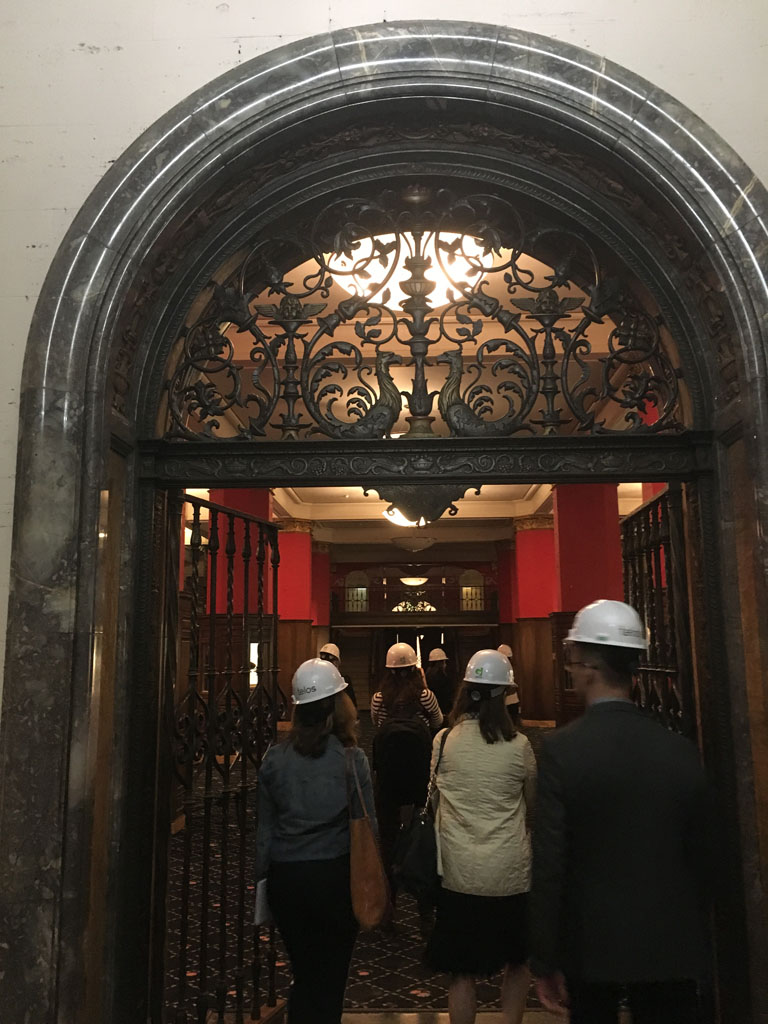 Members of the organizations leading The Dayton’s Project redevelopment led a behind-the-scenes tour of the building on Monday in downtown Minneapolis.

The event featured a look at the project, which is a joint effort of 601W Companies, The Telos Group, Transwestern Investment Group and Mid-America, that will redefine a building known for retail here in downtown since the early 20th Century. Project completion is expected in mid-2019 with office tenants already asking for the option to move in mid-2018.

The event itself was held on the fifth floor, where redevelopment is already under way. The project will include food and retail on the lower, first and second floors with office space in the floors above the skyway level. With 1.3 million square feet of redevelopment opportunity, there will be a great deal of potential for bringing in new tenants and reviving retail in the heart of the downtown area.

One of the key focuses of the project is allowing natural light through windows that have been covered for generations. This will not only add light to office space within the building but connect the building itself to the street. This includes the iconic circular windows on the fifth floor, which are now uncovered and able to add light and character both inside and outside the building. There will also be an outdoor green space on the 7th floor overlooking Nicollet and tucked within the skyline for office tenants and employees to enjoy.

Here are a few photos from the tour.