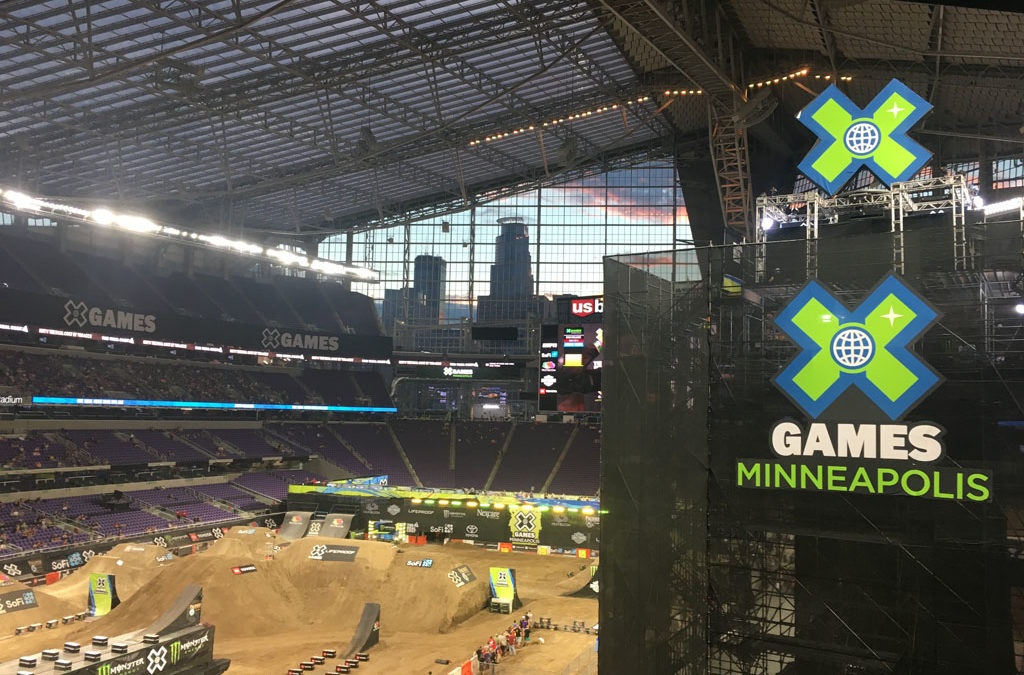 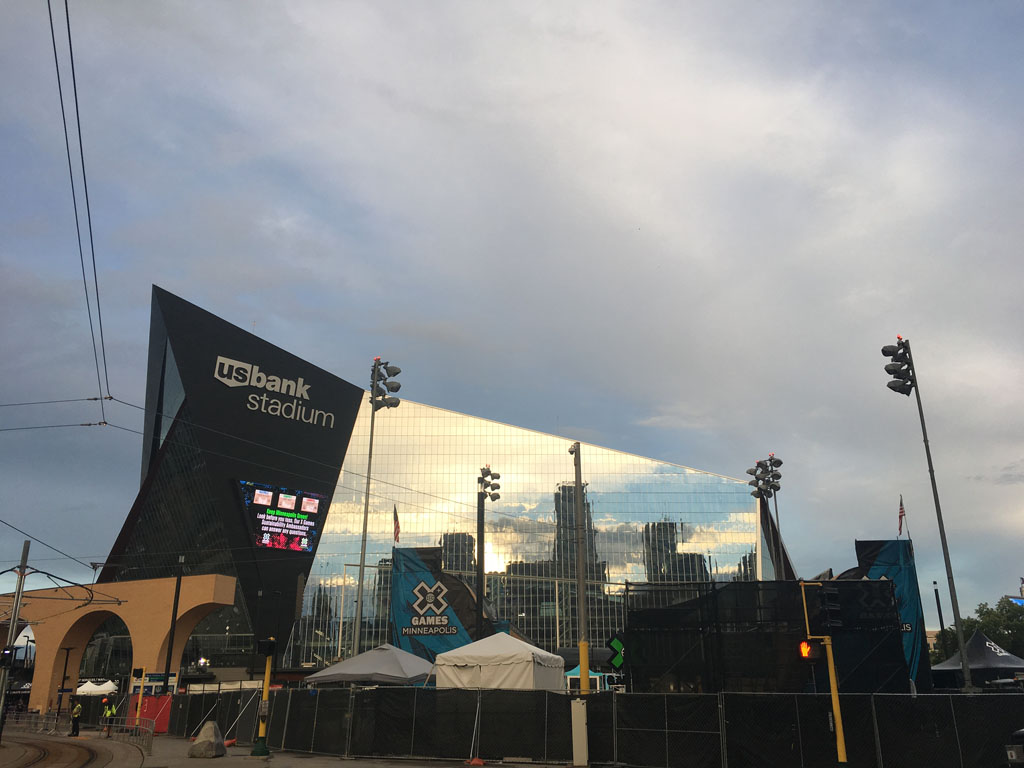 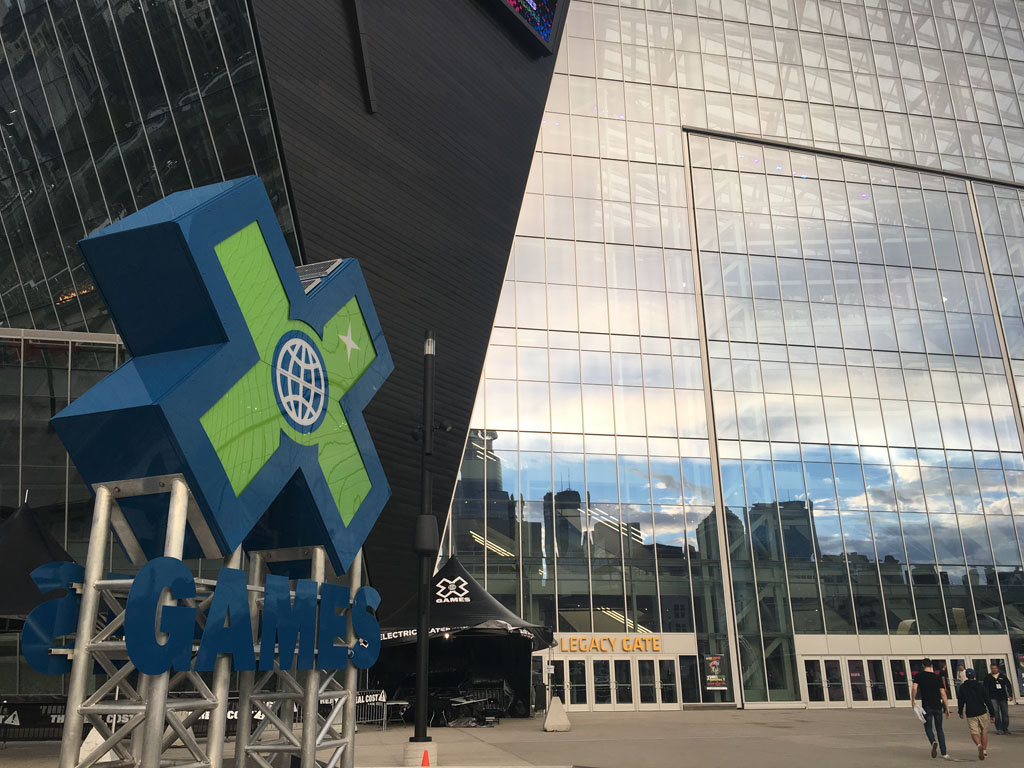 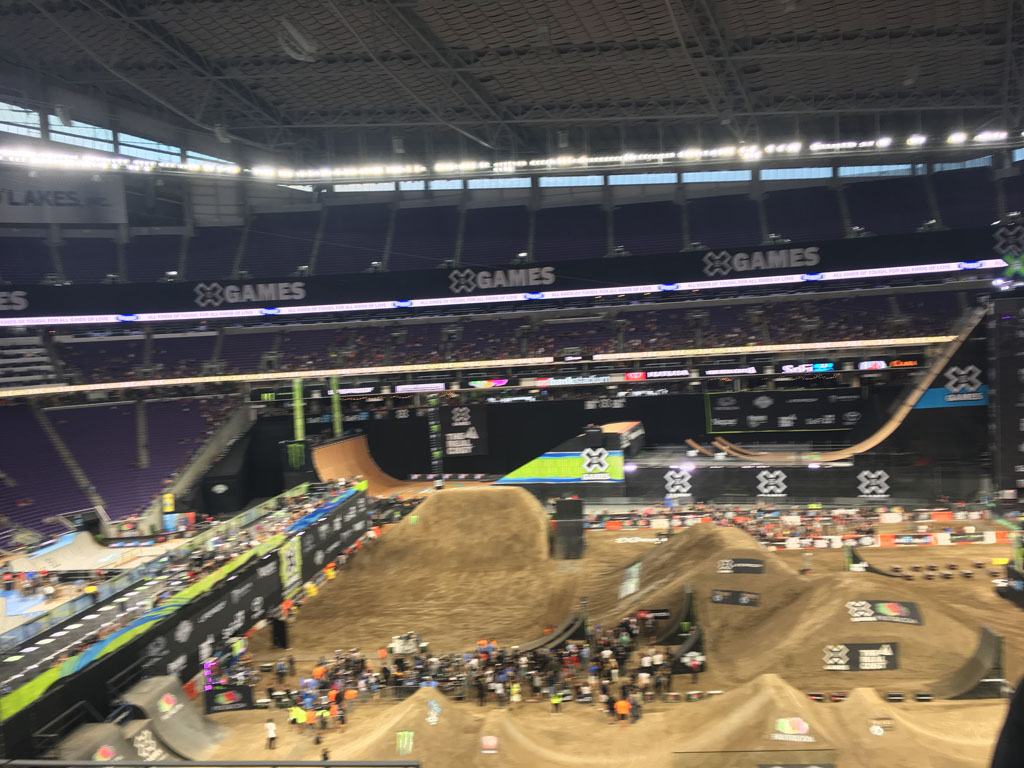 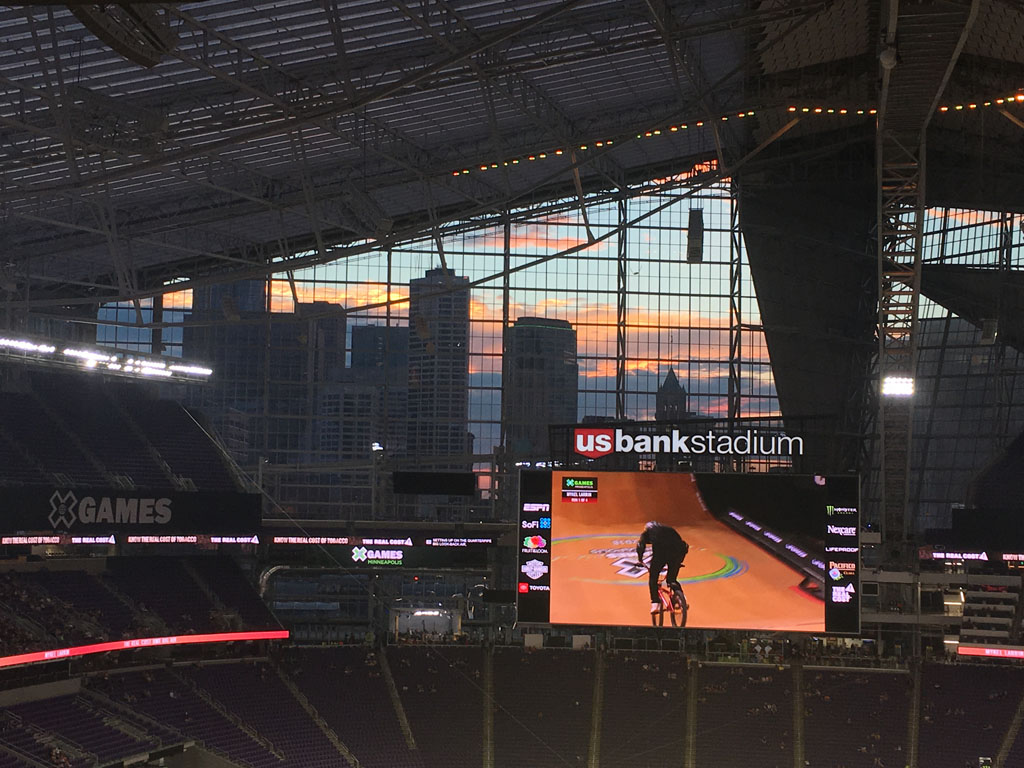 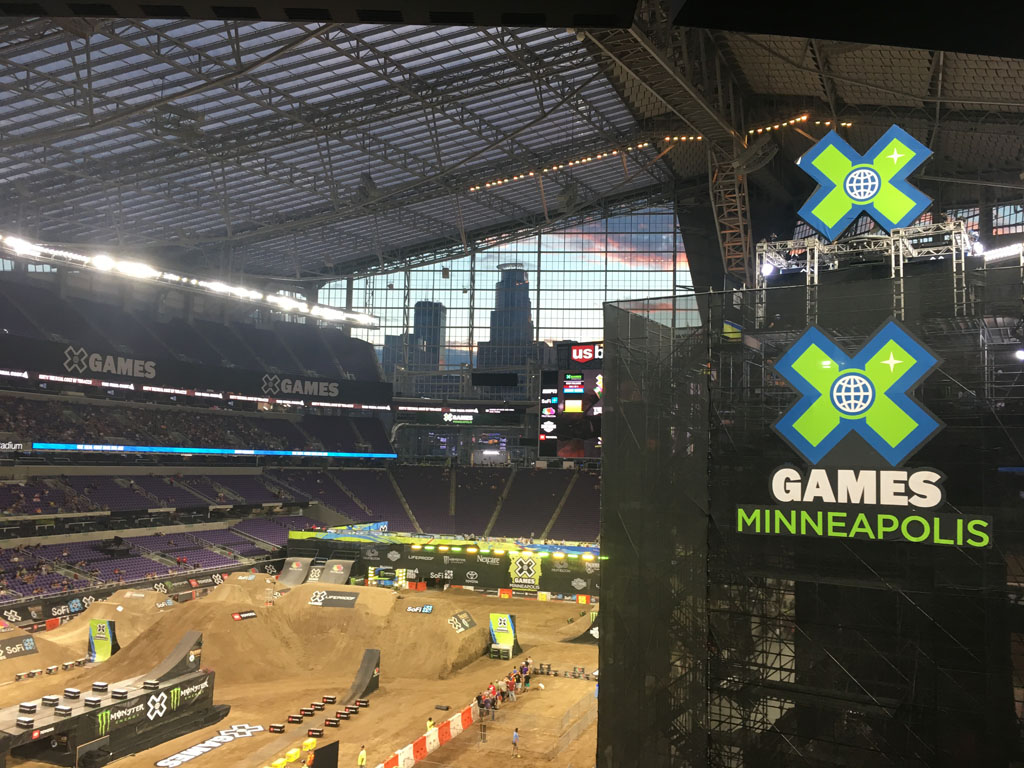 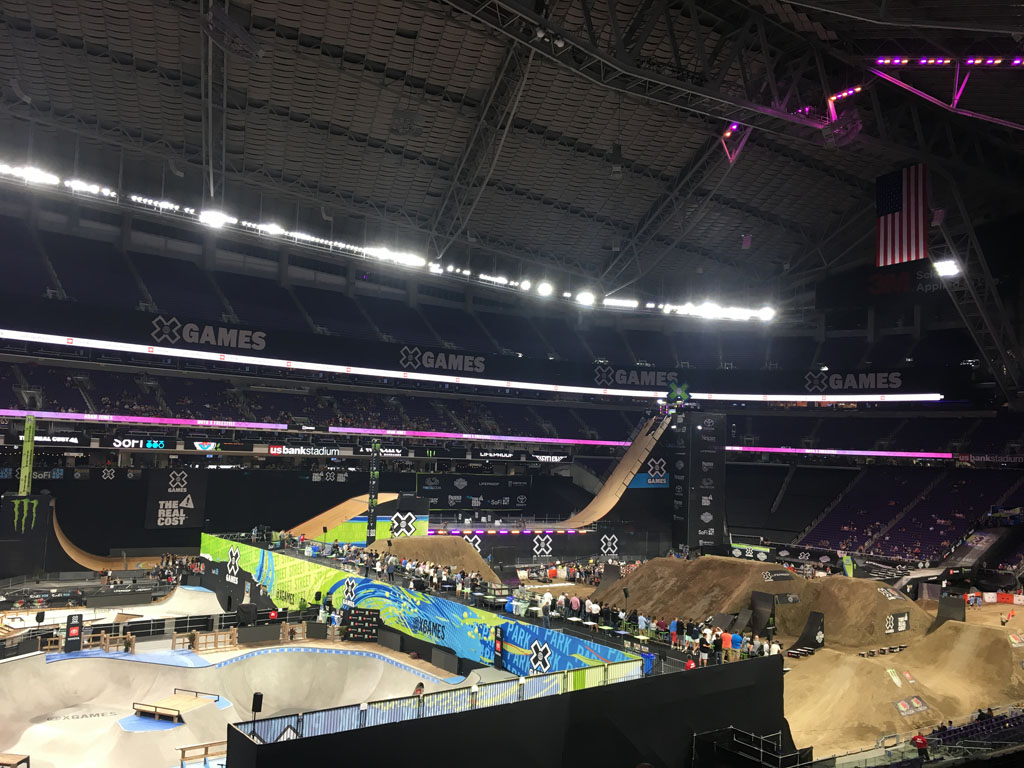 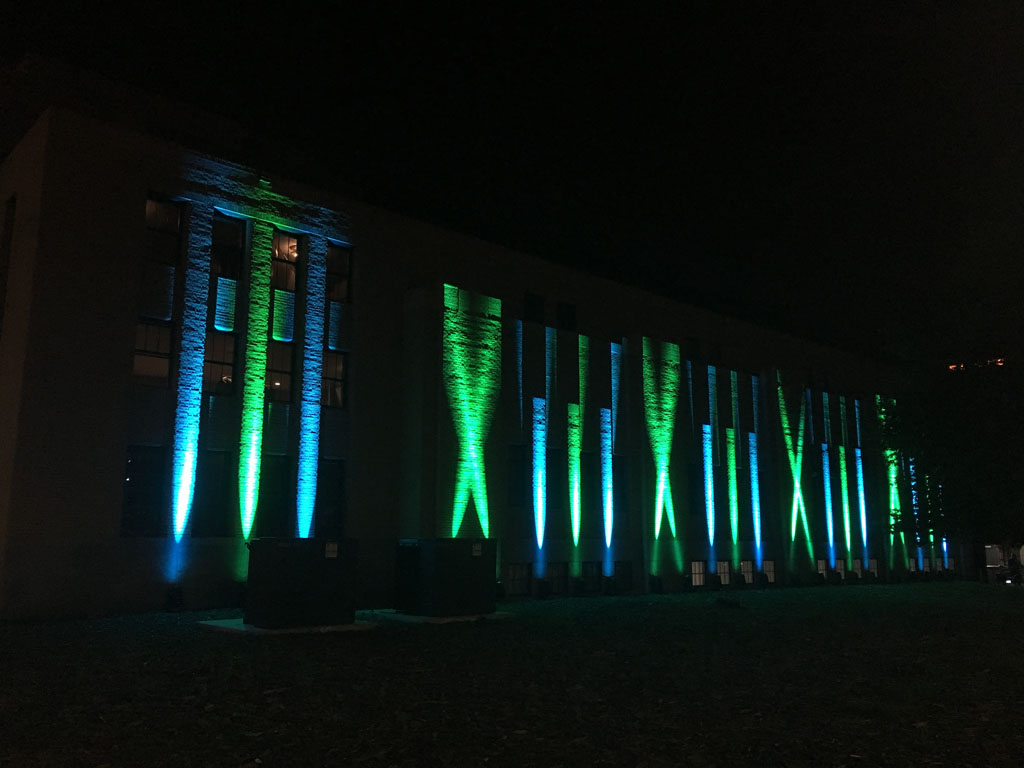 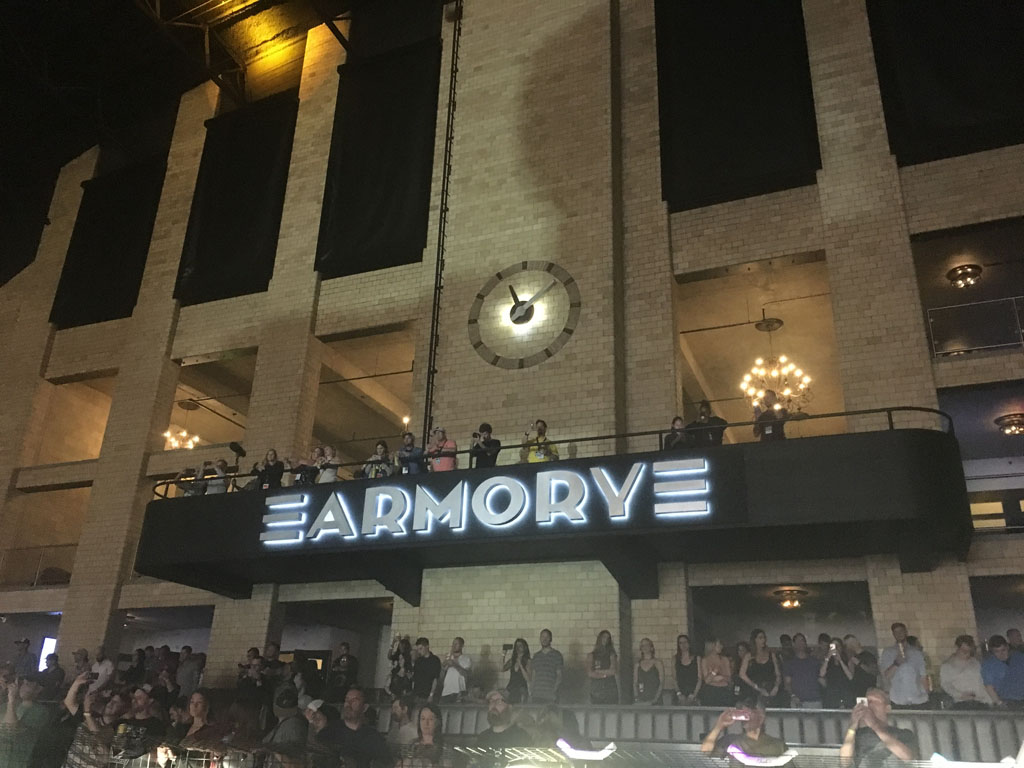 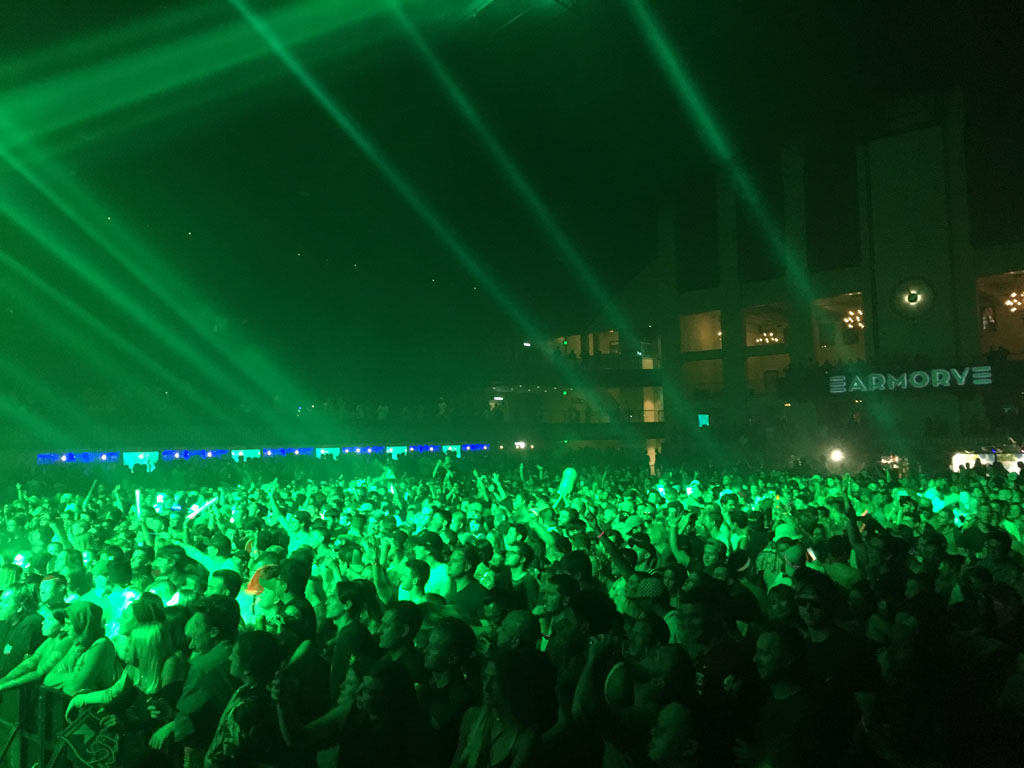 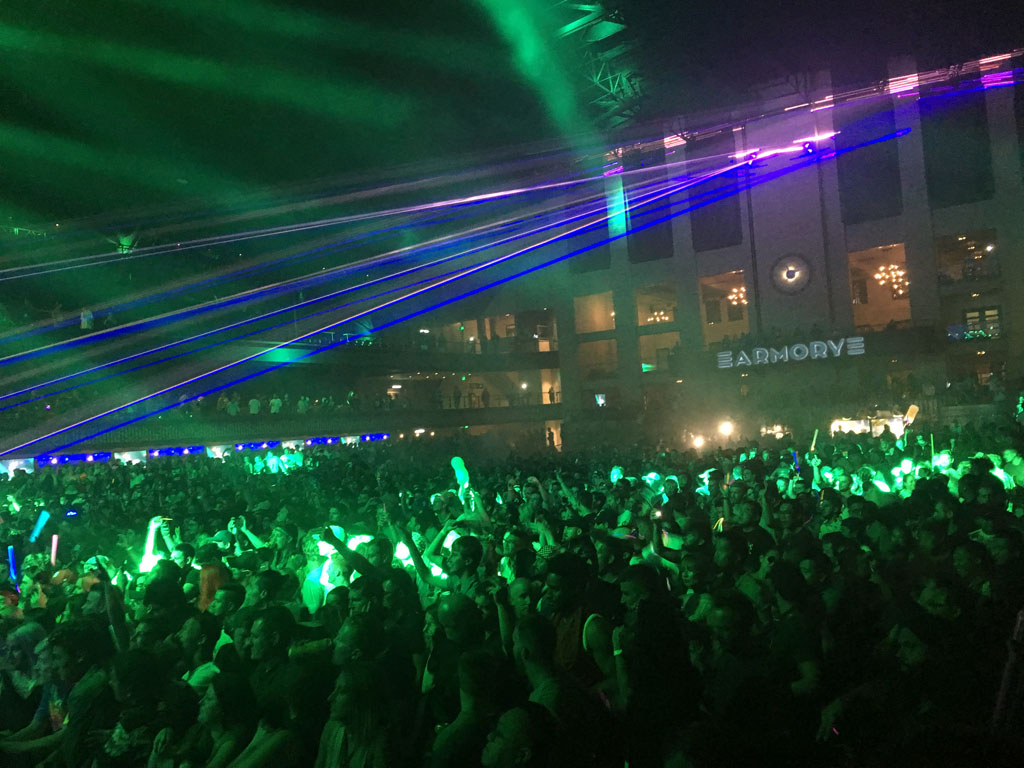 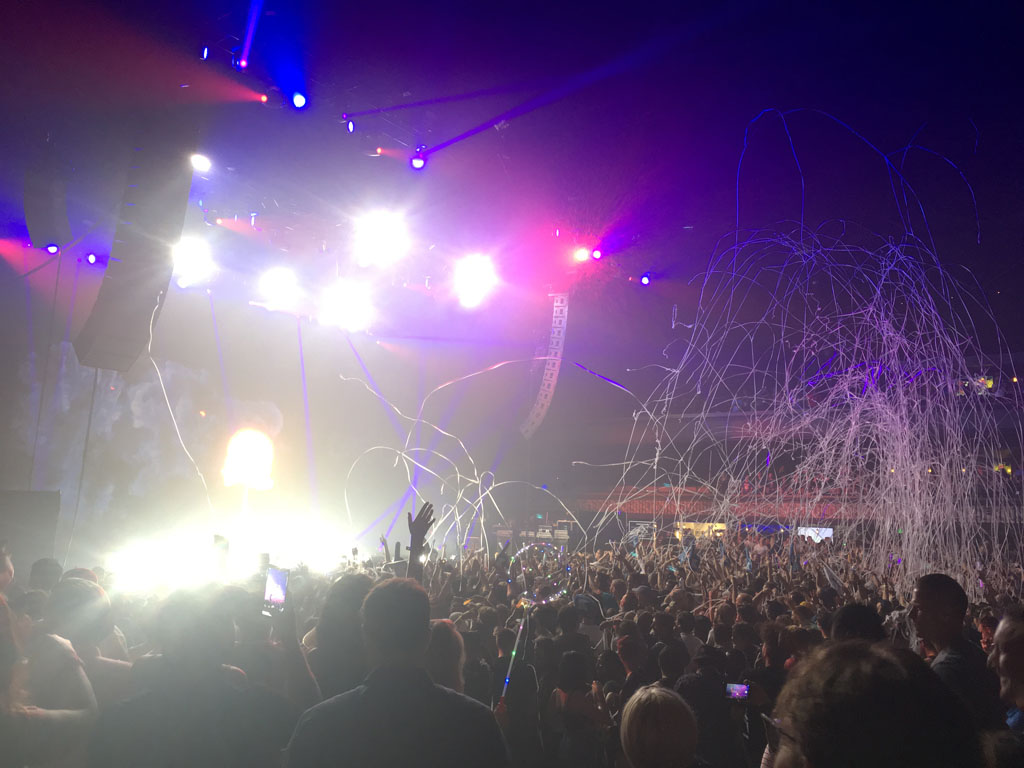 The X Games returned to downtown mpls on July 19-22, and for the second straight year they brought a huge crowd to U.S. Bank Stadium ready to watch everything from big air to top-notch concerts.

The event coincided with other big crowds in the downtown community, as Aquatennial took place Wednesday through Saturday–culminating with the Target Fireworks next door along the Mississippi Riverfront on Saturday night–and country star Luke Bryan sold out his concert at Target Field on Saturday night.

X Games has already committed to return for two more years and has made a big impact on downtown during its time in mpls. This year, Minnesota-native and X Games skateboard competitor Nicole Hause was the grand marshal in the Aquatennial’s CenterPoint Energy Torchlight Parade. And each night, Friday through Sunday, the X Games hosted concerts at the new Armory venue right down the street.

Check out a few photos from U.S. Bank Stadium and The Armory from the events that took place on Friday night during X Games.