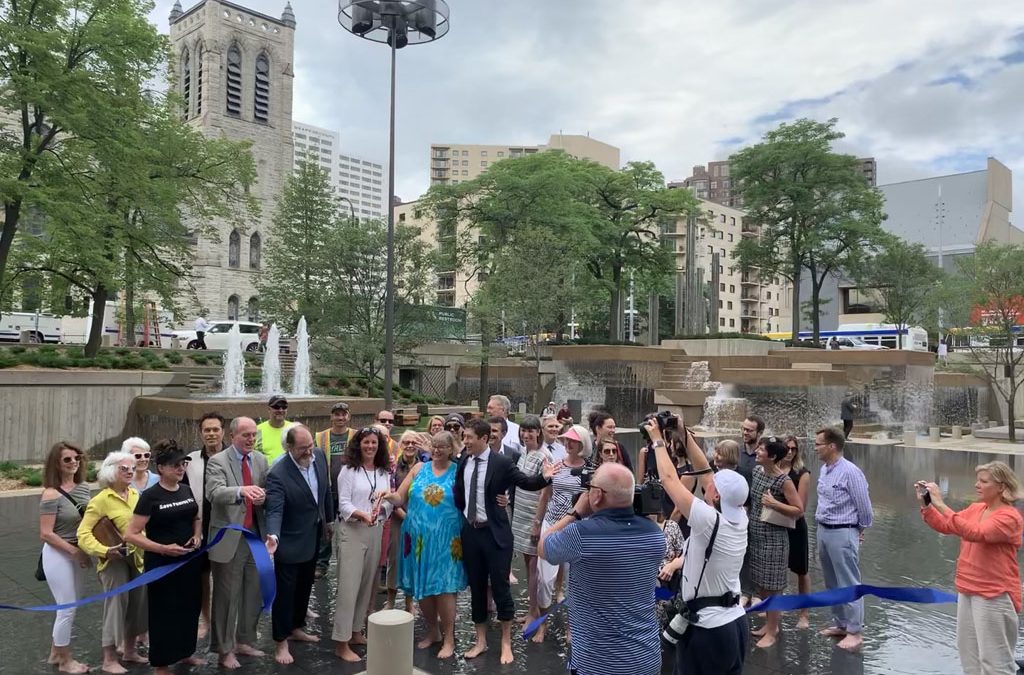 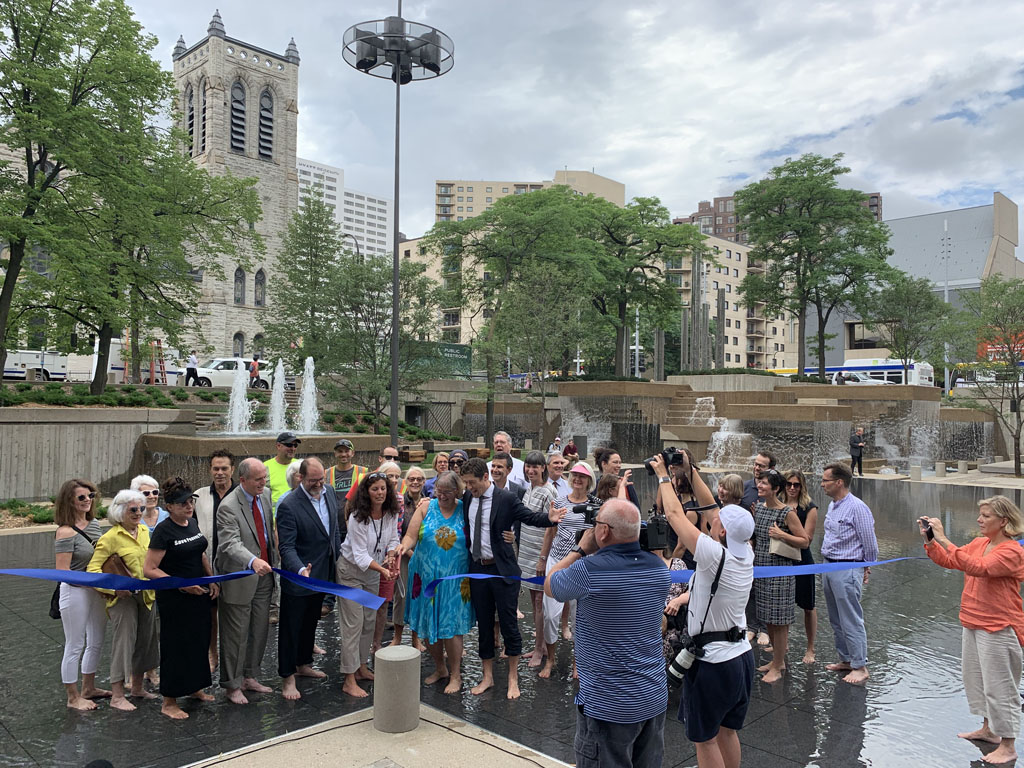 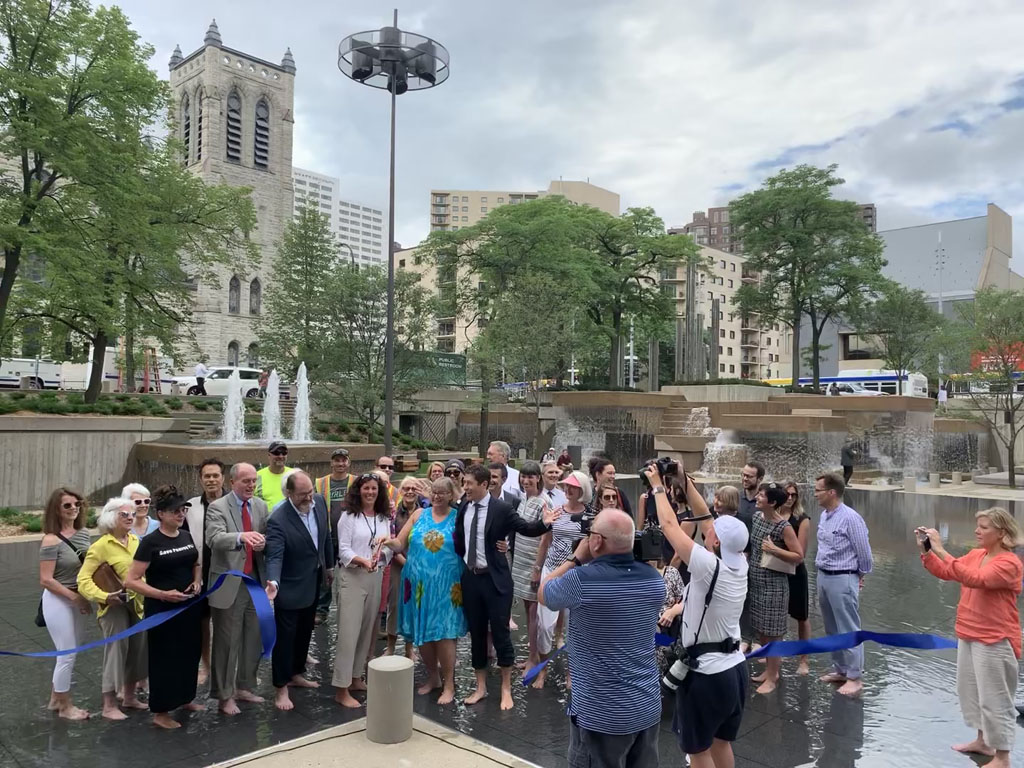 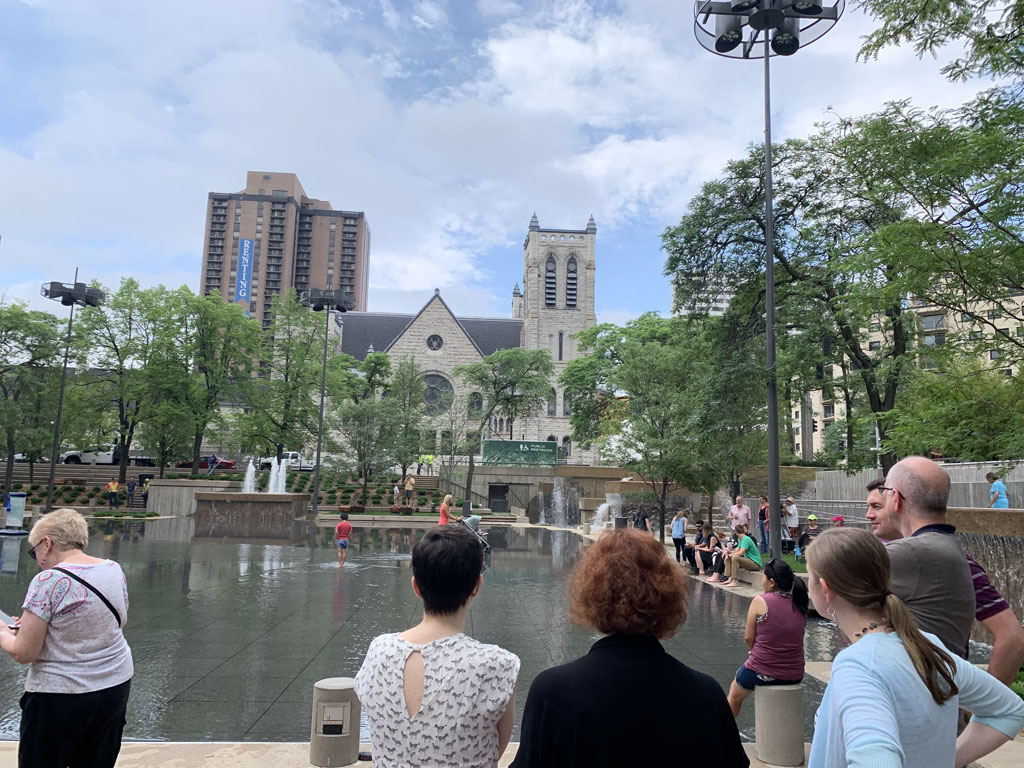 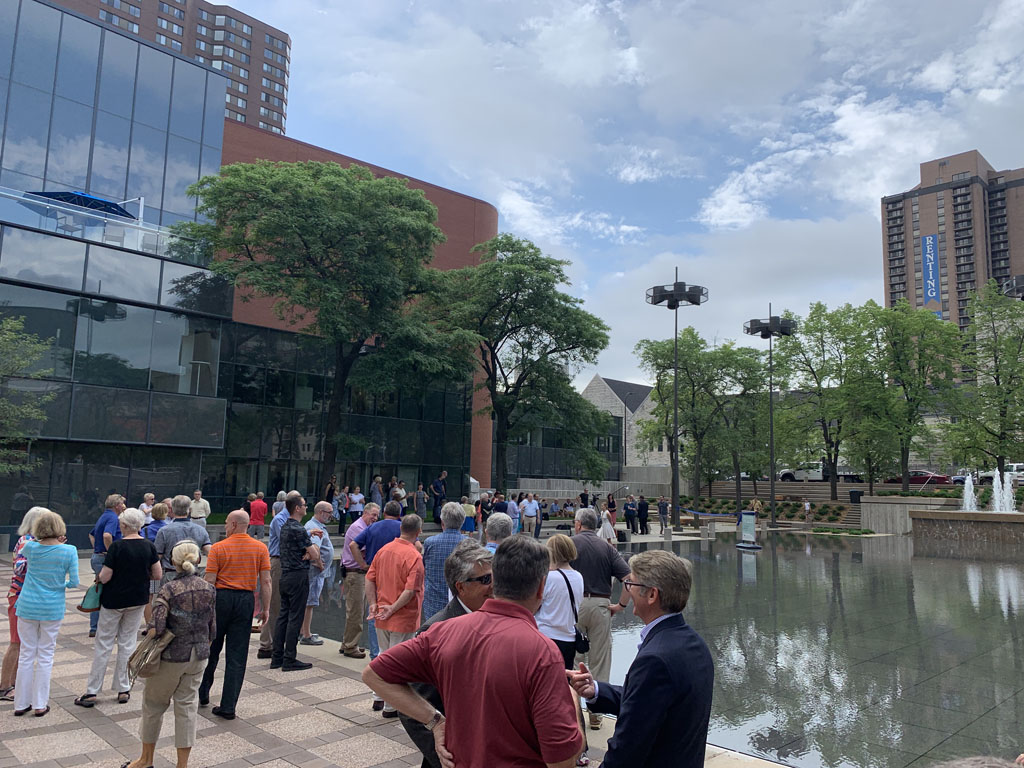 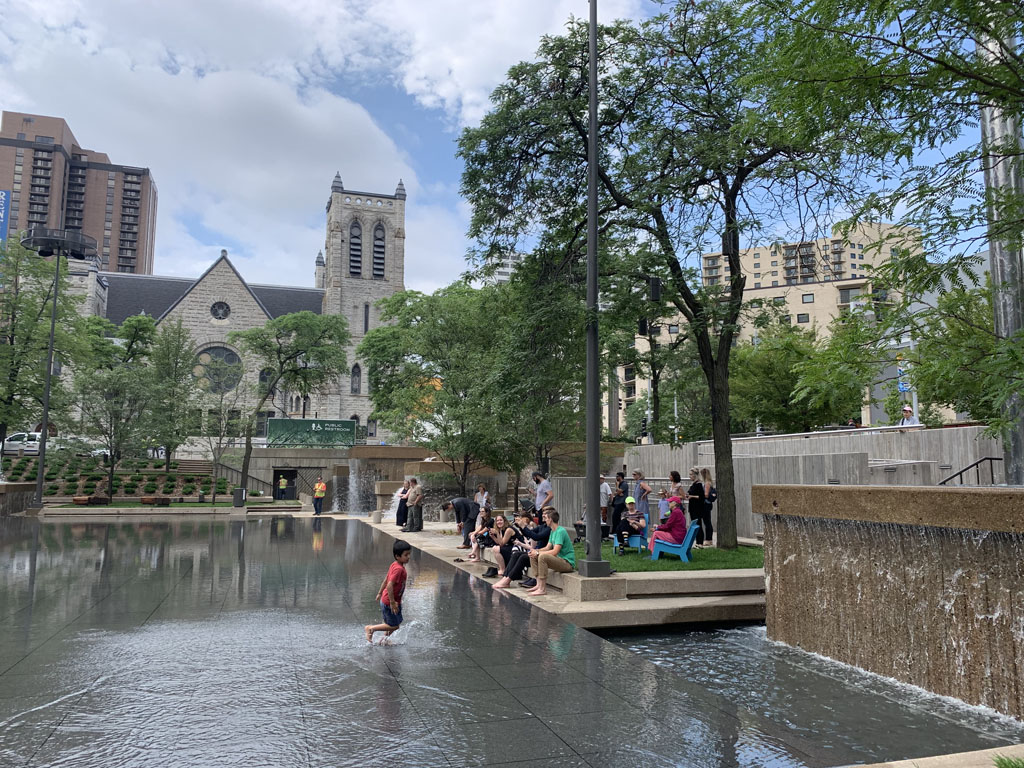 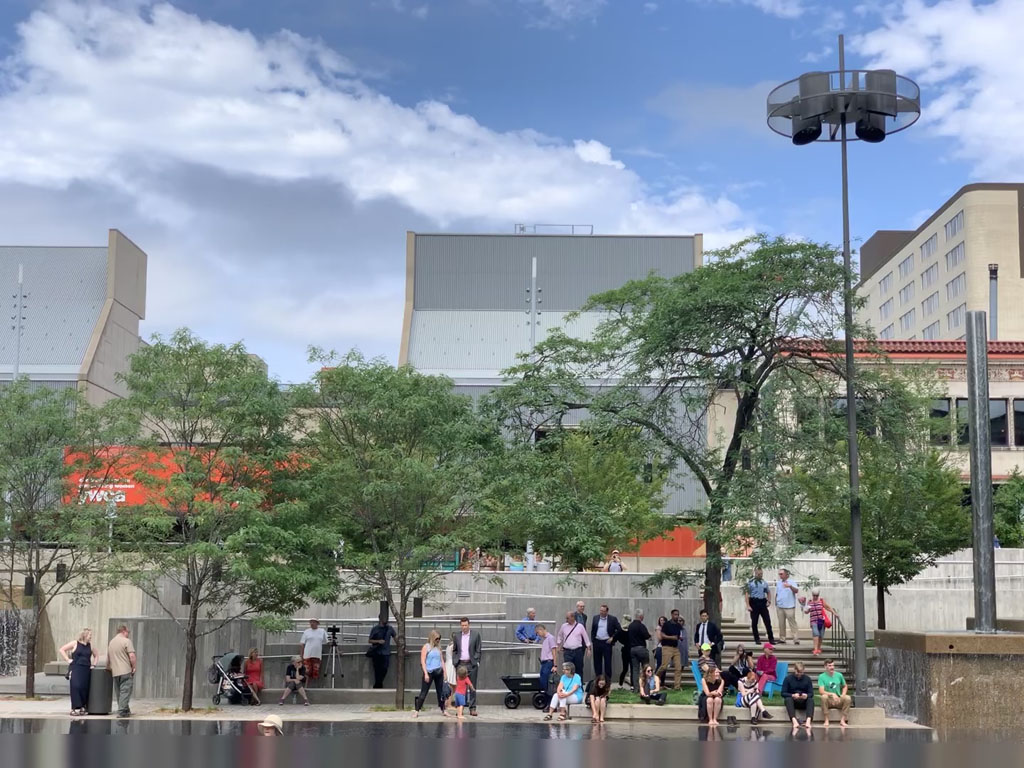 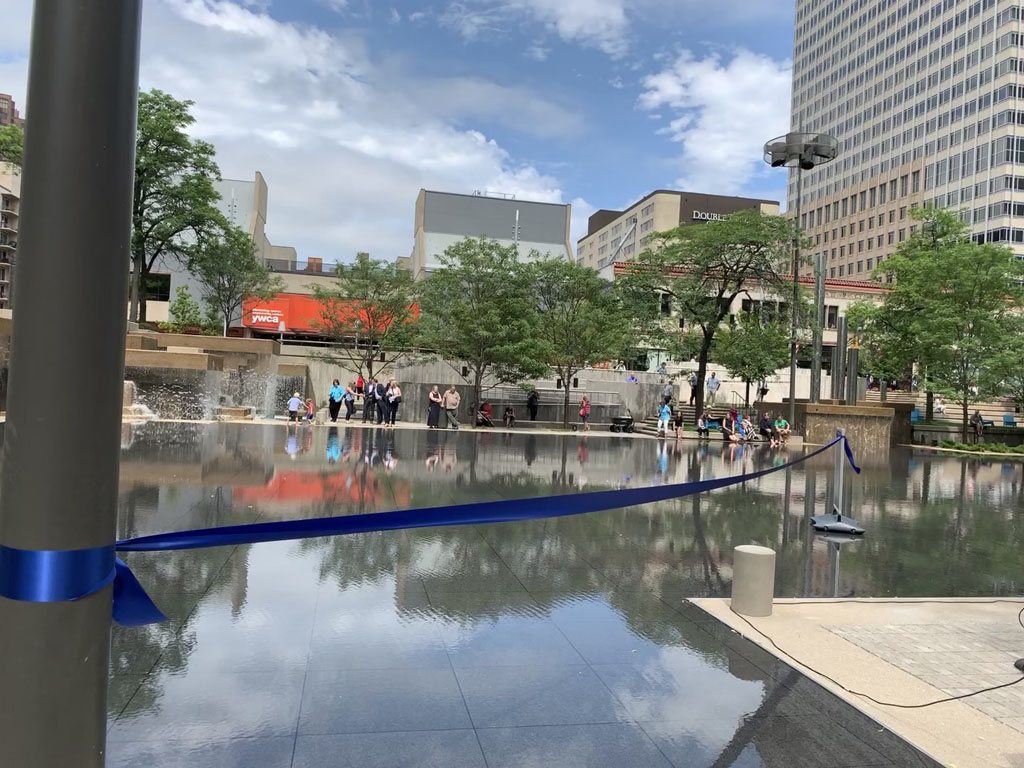 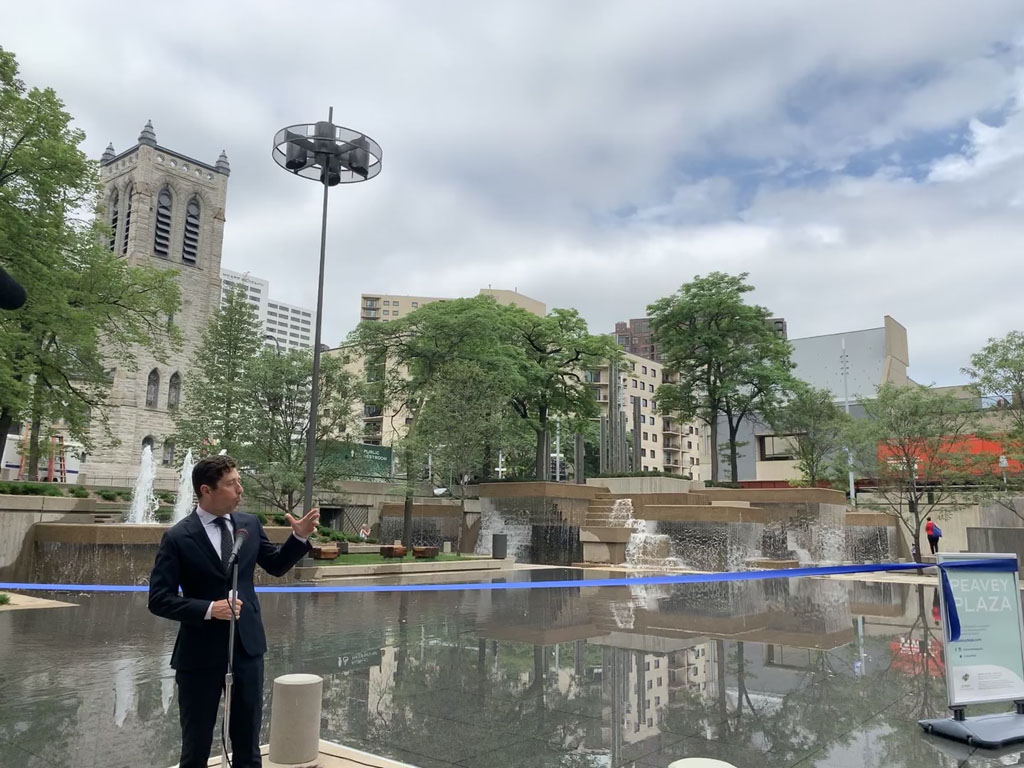 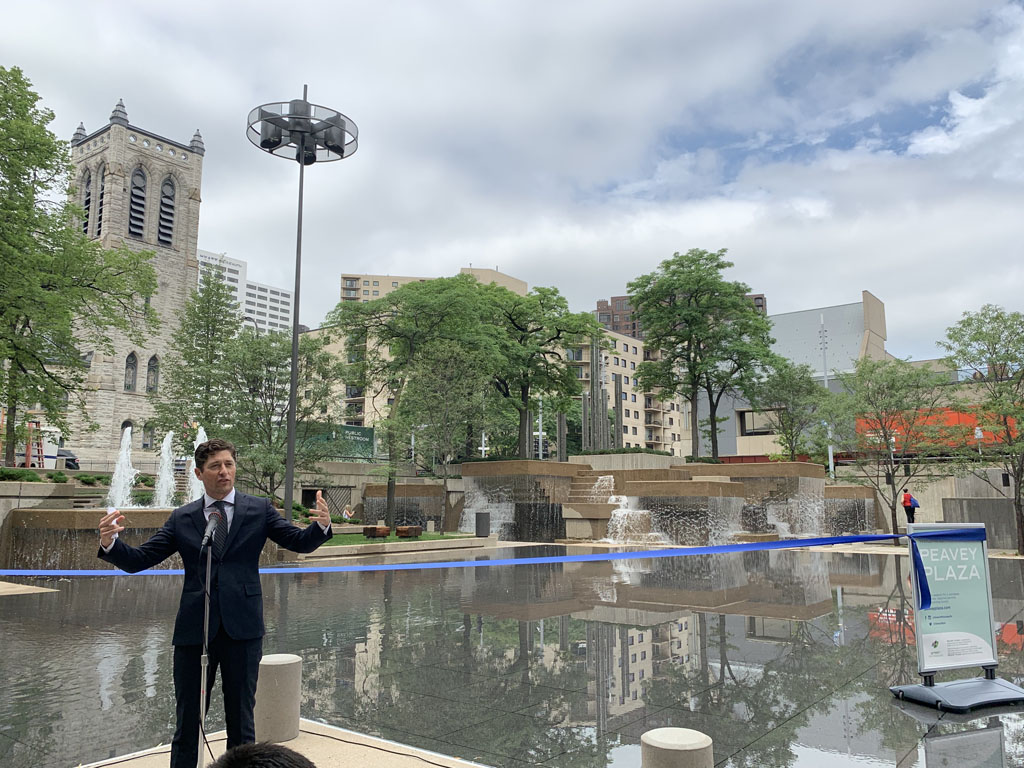 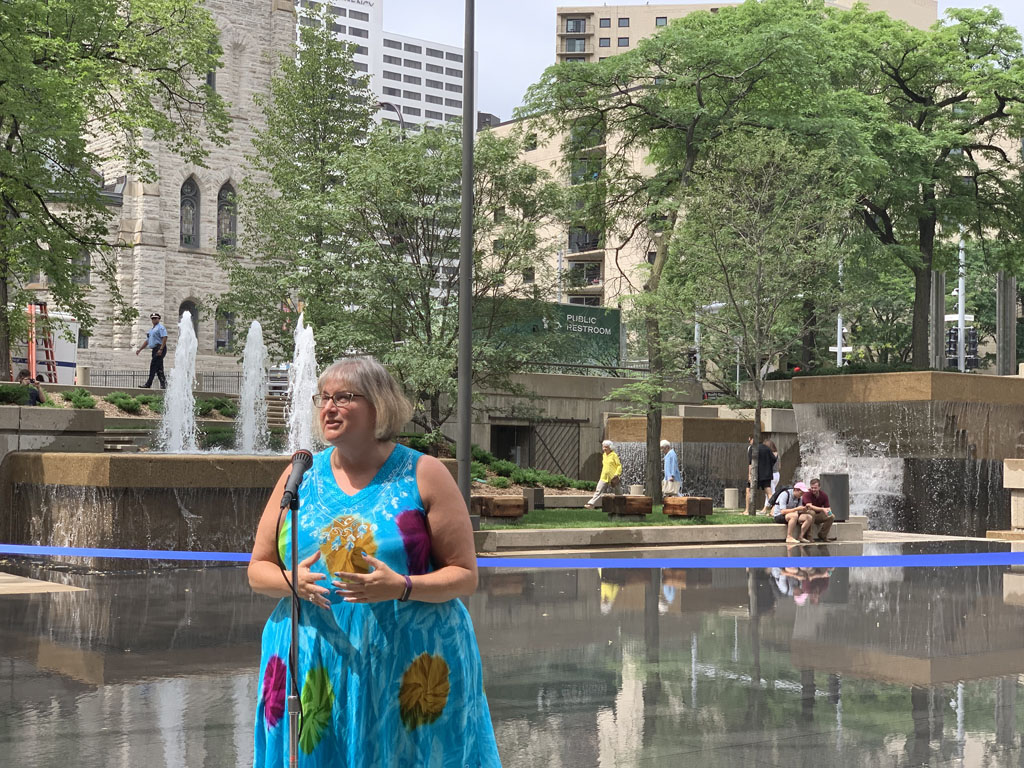 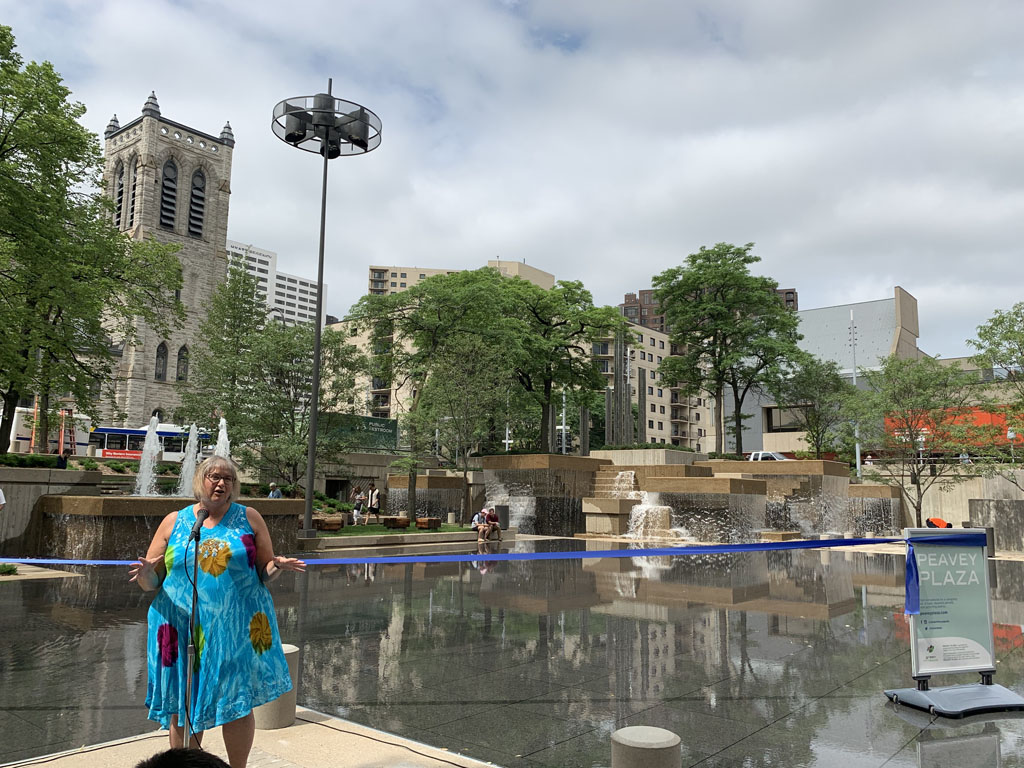 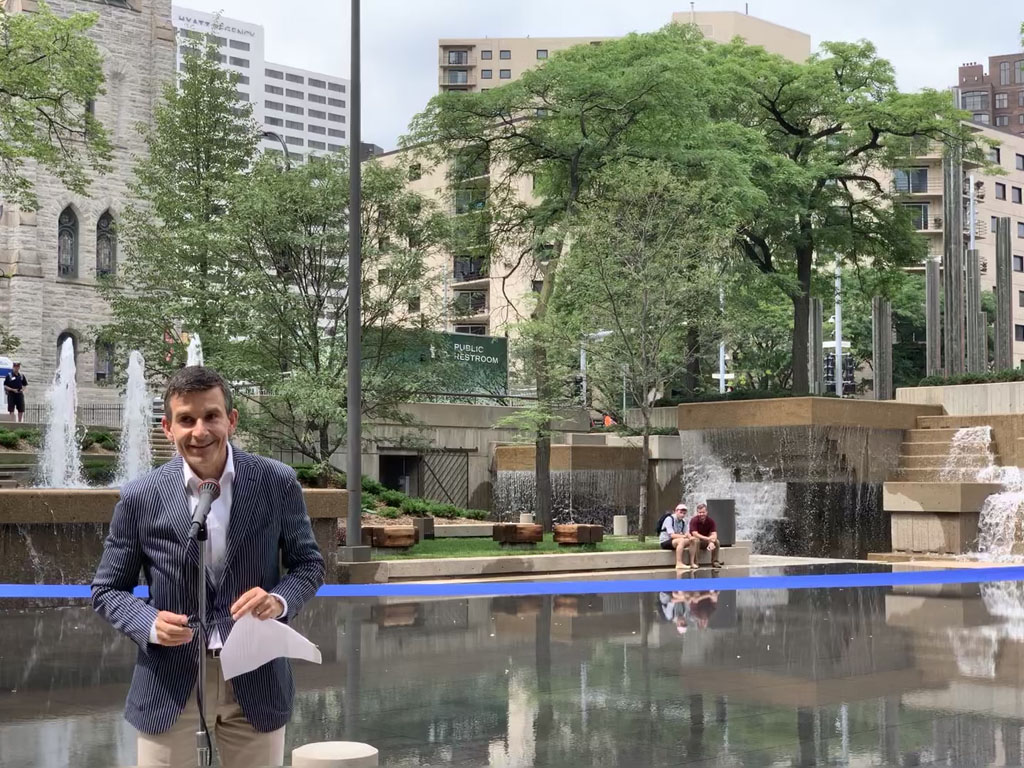 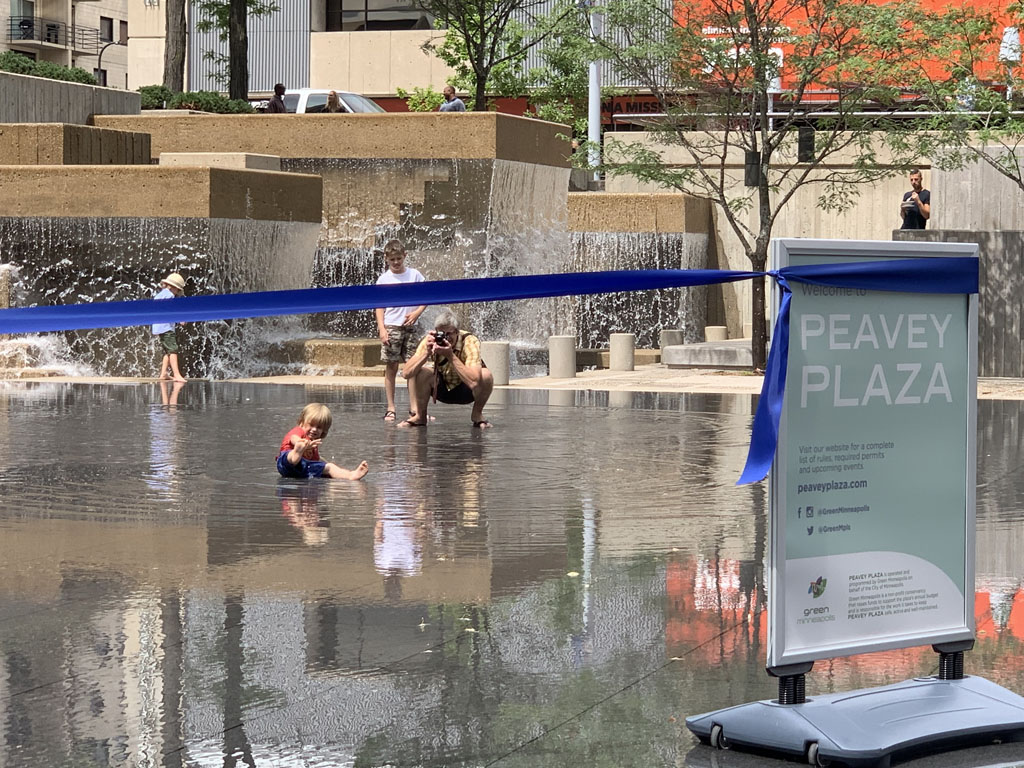 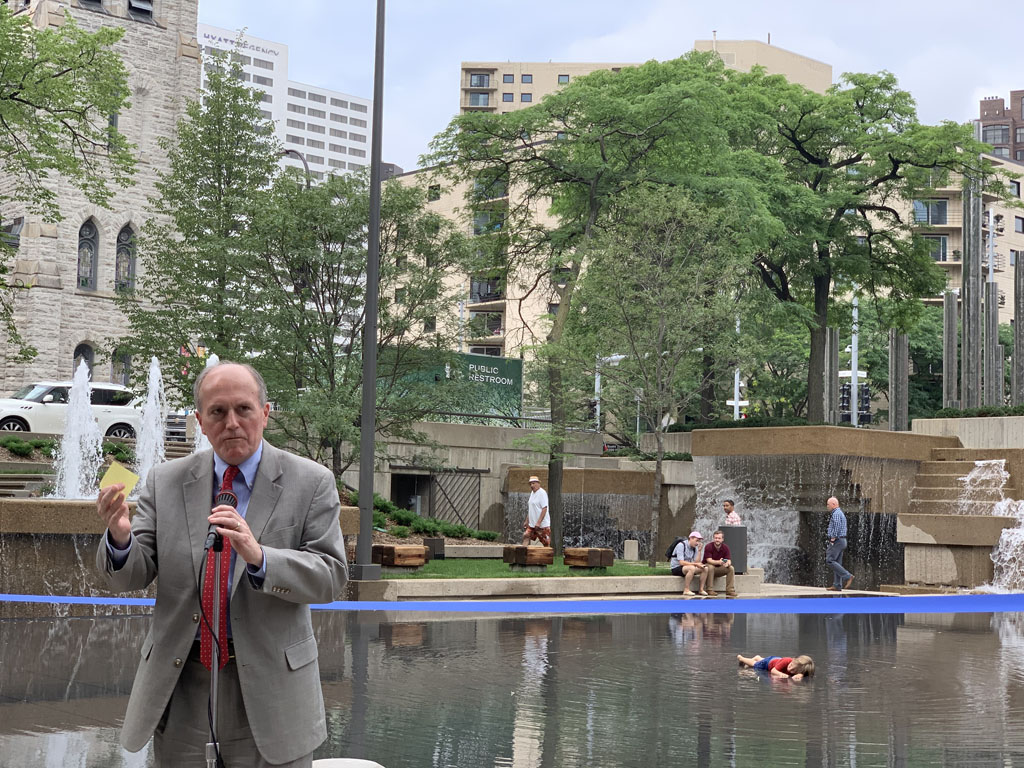 The City of Minneapolis and its partners officially unveiled the renovated Peavey Plaza on Thursday, July 18 during a lunch hour celebration.

Here are a few photos from the grand opening event.