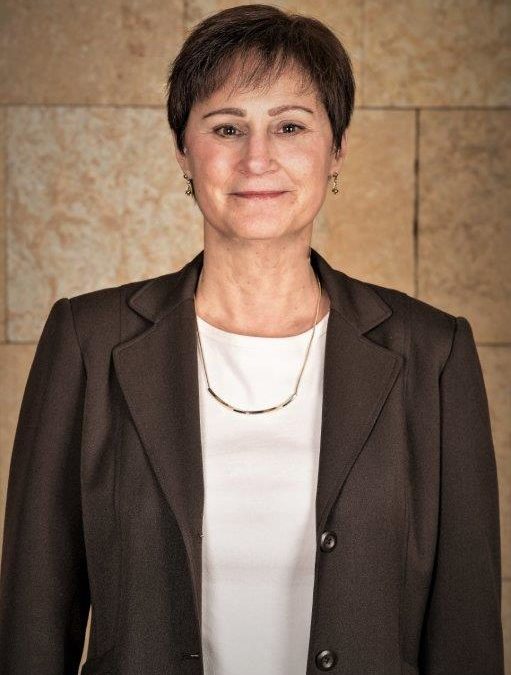 The mpls downtown council and Mpls Downtown Improvement District announced today that Laura Day, Executive Vice President and Chief Business Officer for the Minnesota Twins, has been appointed as Chair of the Board of Directors. She replaces Phillip Trier, who served as board chair since February 2017.

Day, who served as chair elect since 2018, will oversee the mdc and DID board of directors comprised of members and stakeholders of the downtown Minneapolis community as well as the organization’s 18-member executive committee. Her tenure as board chair officially began today at the 63rd mpls downtown council annual meeting.

“I am thrilled to serve as board chair for two incredible organizations that play a pivotal role in the vibrancy and vitality of downtown Minneapolis,” Day said. “We have a dynamic and world-class downtown, and it is important to bring public, private and non-profit organizations together to partner in keeping it that way. I look forward to taking part in this important work.”

Day takes over the mdc/DID board chair role during a time of continued growth in our community. There are now 49,781 downtown residents, 205,653 workers and 6,025 businesses within downtown’s five neighborhoods. Minneapolis had $1.8 billion worth of new construction 2018—topping $1 billion in eight consecutive years—with $910 million of those construction permits happening within downtown’s Wards 3 and 7.

In addition, mdc and DID’s role in downtown programming has never been more dynamic. The mpls downtown council produces the summer and winter flagship events Aquatennial and Holidazzle as well as executes Pianos on Parade, the Wells Fargo Mpls WinterSkate, Go Outside with Hennepin County and other events directly responsible for approximately 700,000 patrons in downtown last year. The DID oversees year-round activations along the new Nicollet including the Nicollet Makers Market, Street Show, theater performances, walking tours and more.

Plus, the mpls downtown council’s Intersections: The 2025 Plan continues its work including a focus on ending street homelessness, attracting retail downtown, attracting and retaining businesses downtown, adding to our residential population, improving the public realm and more. The DID continues to be an important presence in keeping downtown greener, cleaner, safer and more vibrant through its Ambassador program, safety strategies and ongoing partnerships.

During Day’s tenure, the mpls downtown council and its 450 members will continue to play an active role in moving these initiatives forward.

“Laura is a terrific leader with a passion or downtown, and we are excited to welcome her as our board chair,” said Steve Cramer, president & ceo of the mpls downtown council and Downtown Improvement District. “We look forward to her enthusiasm for our community to her role as board chair as we together continue to create an extraordinary downtown.”

Day is beginning her 24th season with the Twins. She oversees the organization’s revenue generating efforts including ticket sales and service, premium seating, corporate partnerships and Target Field events. She is also responsible for the club’s business strategy and analytics, broadcast, community engagement and emerging market efforts. She plays a key role in shaping the team’s strategic business plan along with oversight of the Twins’ custom retention and loyalty programs.

Day got her start with the Twins in 1991-99 and 2003-04, and she has also spent time with Victory Sports One and the Minnesota Wild. She rejoined the Twins in 2006 as Senior Vice President of Business Development, and she played a central role in the planning, development, sales and marketing of Target Field’s launch in 2010. That year, the Twins established a franchise attendance record by attracting more than 3.2 million fans and the club was recognized by ESPN as having the best stadium experience in all of professional sports.