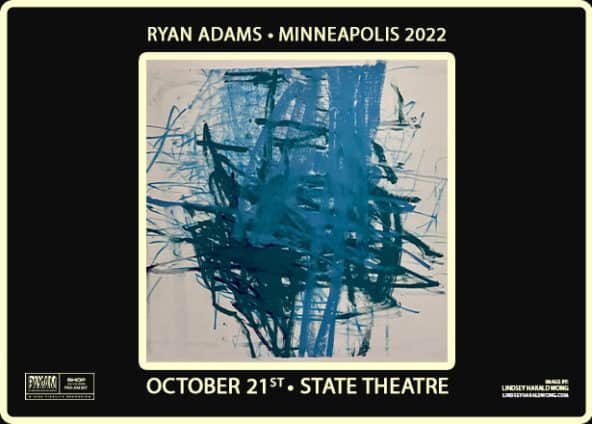 Singer-songwriter Ryan Adams has announced a new series of eight concerts. This leg of his tour follows a very successful five-venue, East Coast kickoff that included a sold-out Carnegie Hall premiere, as well as two other sold-out shows.

The concerts will feature Adams and his guitar and keyboard in an acoustic tour-de-force. During the East-Coast run he performed a stunning 168 songs over five nights in shows that averaged two hours and forty minutes.

In addition to his touring prep, Adams has released two albums so far this year, Chris, a tribute to his late brother and Romeo & Juliet. Music legend Don Was recorded his Carnegie Hall concert in May for release later this year.