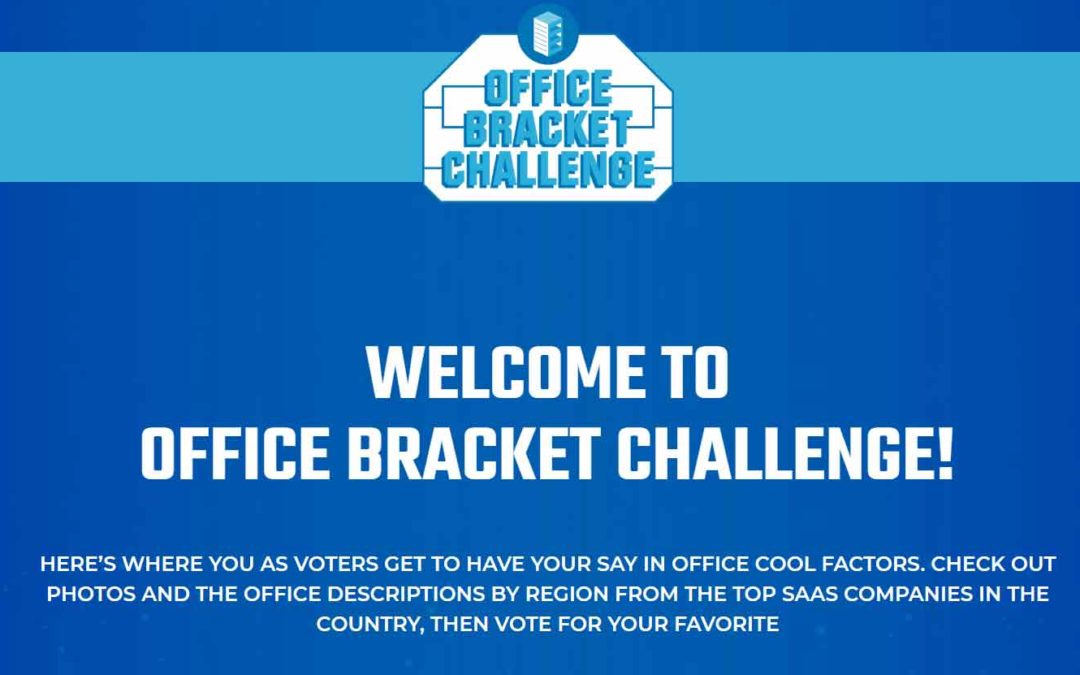 With March Madness coming to Minneapolis this spring, why not spread the fun to the business world?

That is what Avison Young did, launching a “cool office space” challenge highlighting standout office spaces throughout North America.

The bracket is built with four regions and launched with its Sweet Sixteen. Five of the 16 teams are officed in the Minneapolis area, with four being located in downtown Minneapolis: YA, SPS Commerce, GlobalTranz and Ovative Group. St. Louis Park’s Irish Titan also made the list, and the remaining locations are based in Montreal, New York, Austin, San Francisco, Chicago and more.

The public vote is now on. Visit www.officebracketchallenge.com and submit your votes for the Sweet 16 round. It will also offer you a prompt to receive notice when the next round of play begins. The public votes will coincide with March Madness, and the winner receives four VIP tickets to the NCAA championship weekend here in downtown Minneapolis.

Cast your vote and be part of the Madness.