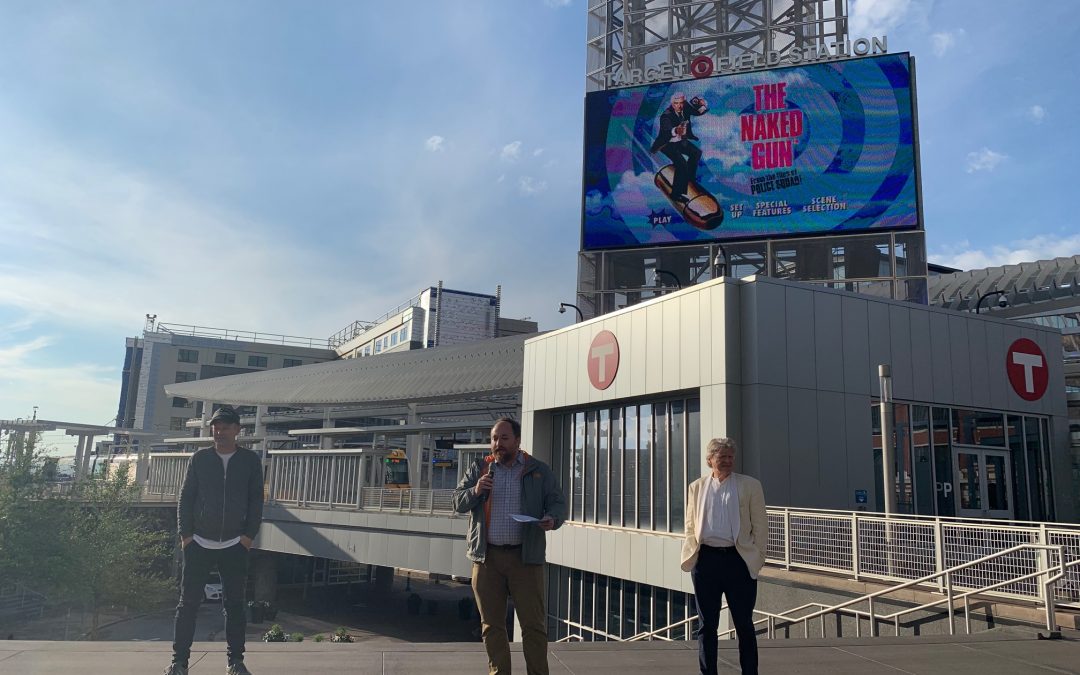 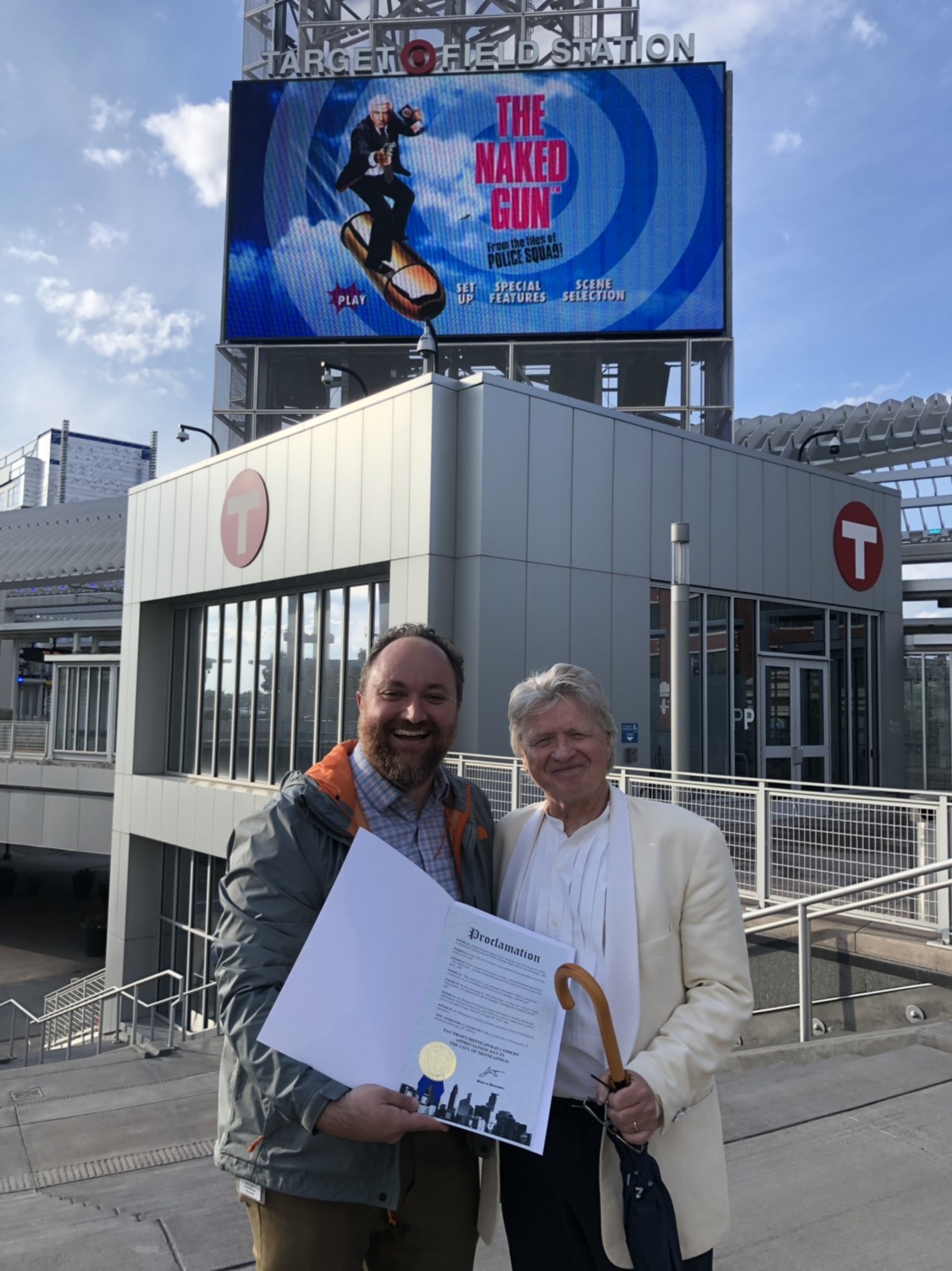 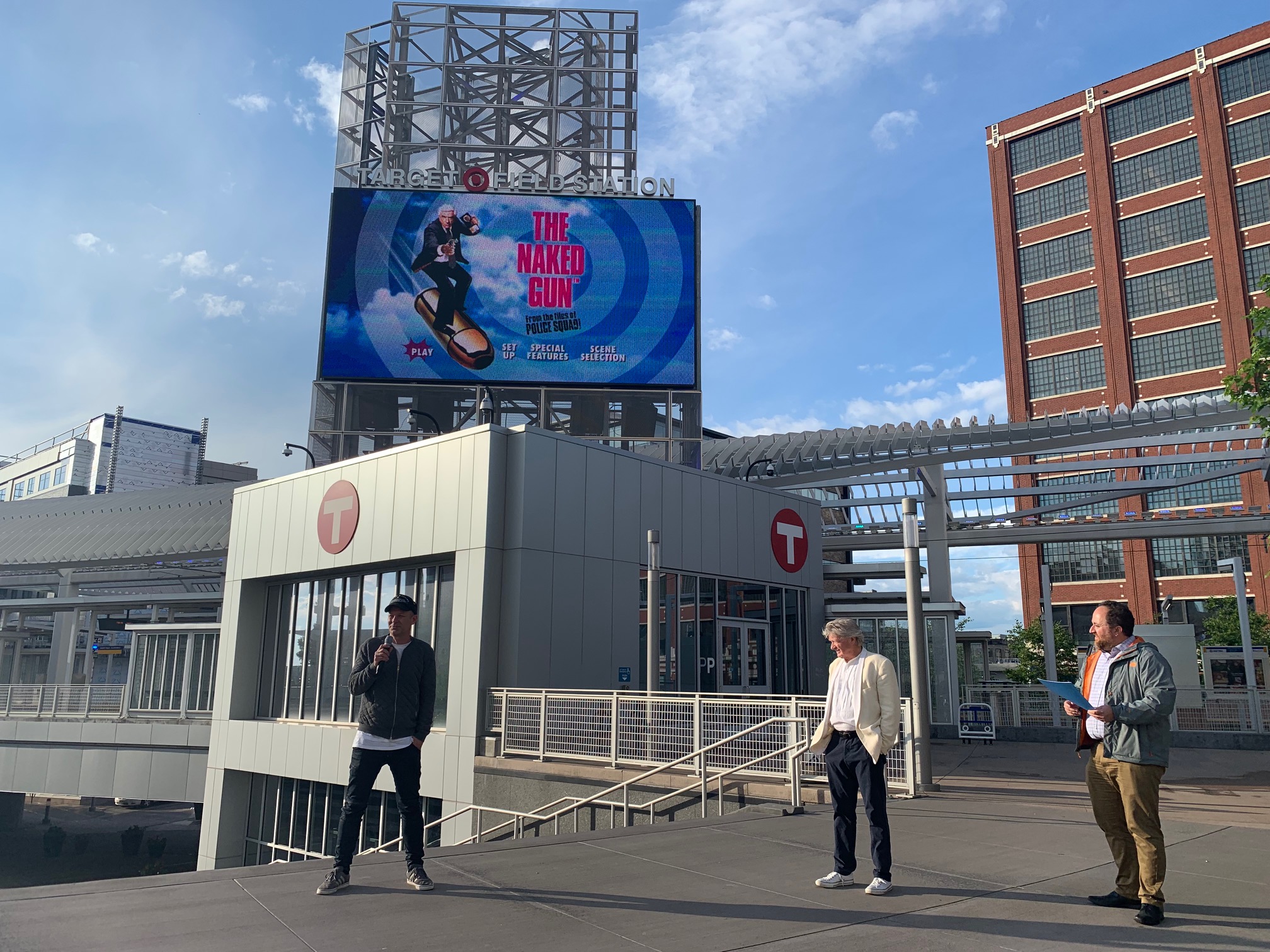 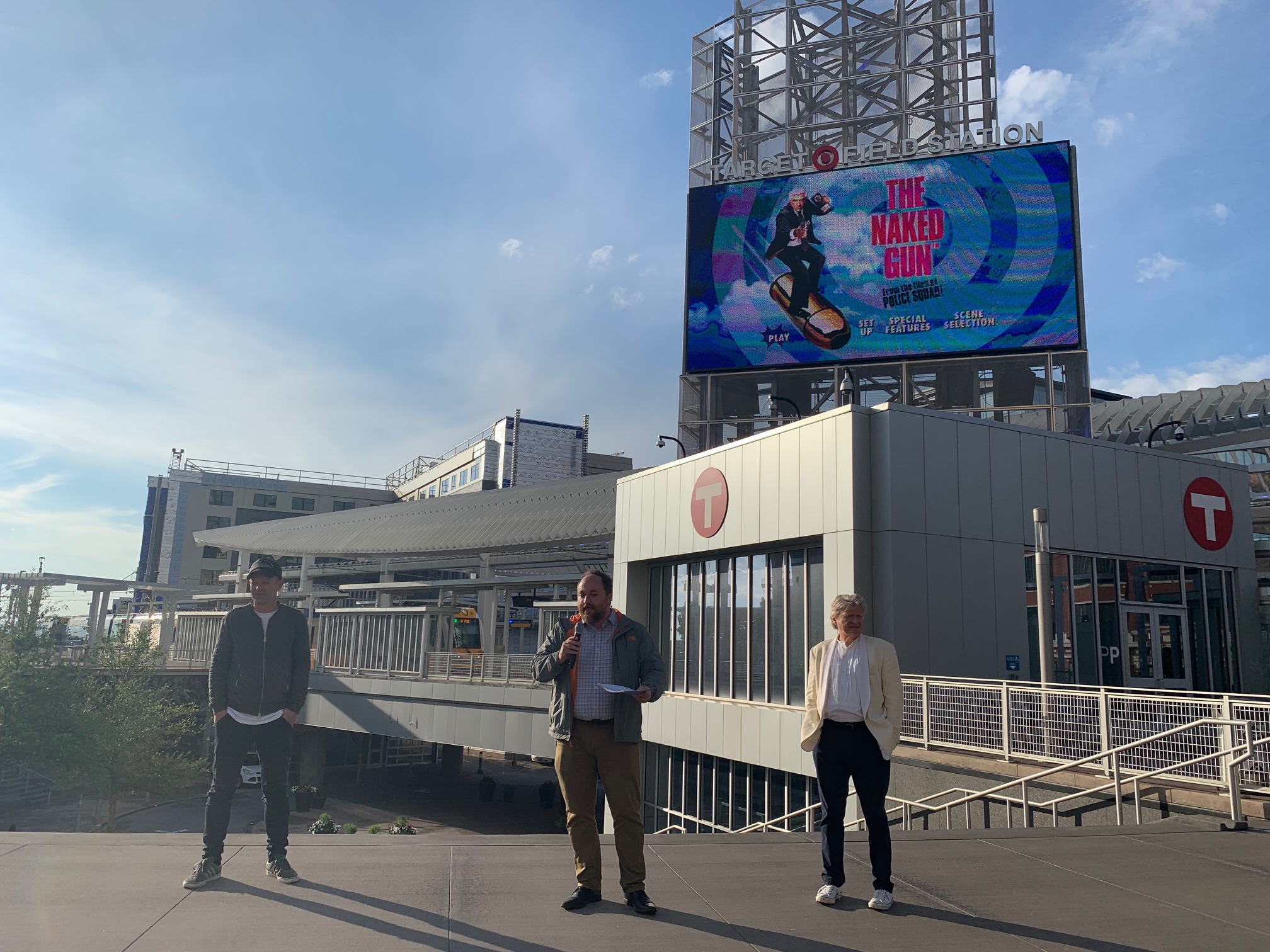 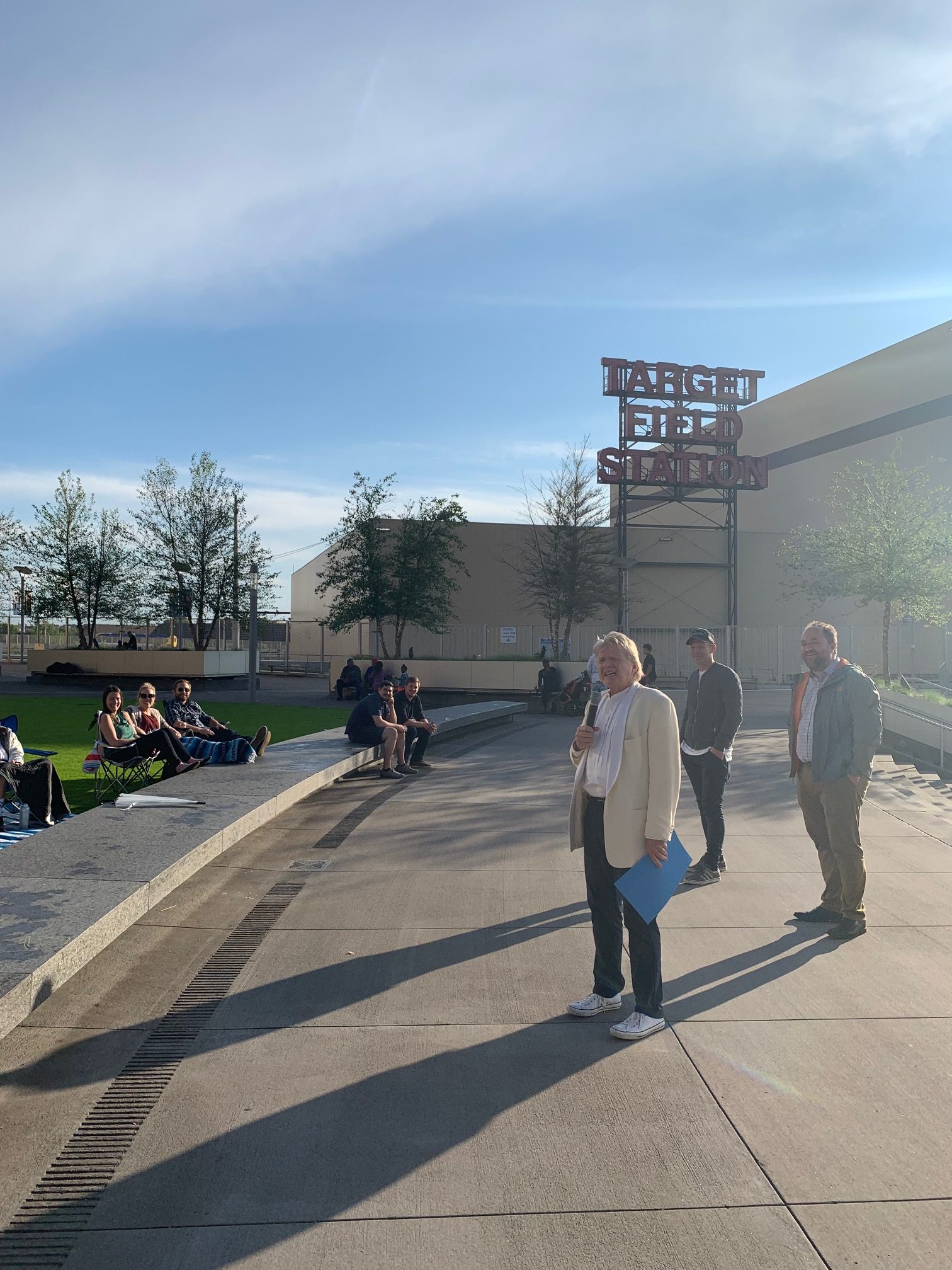 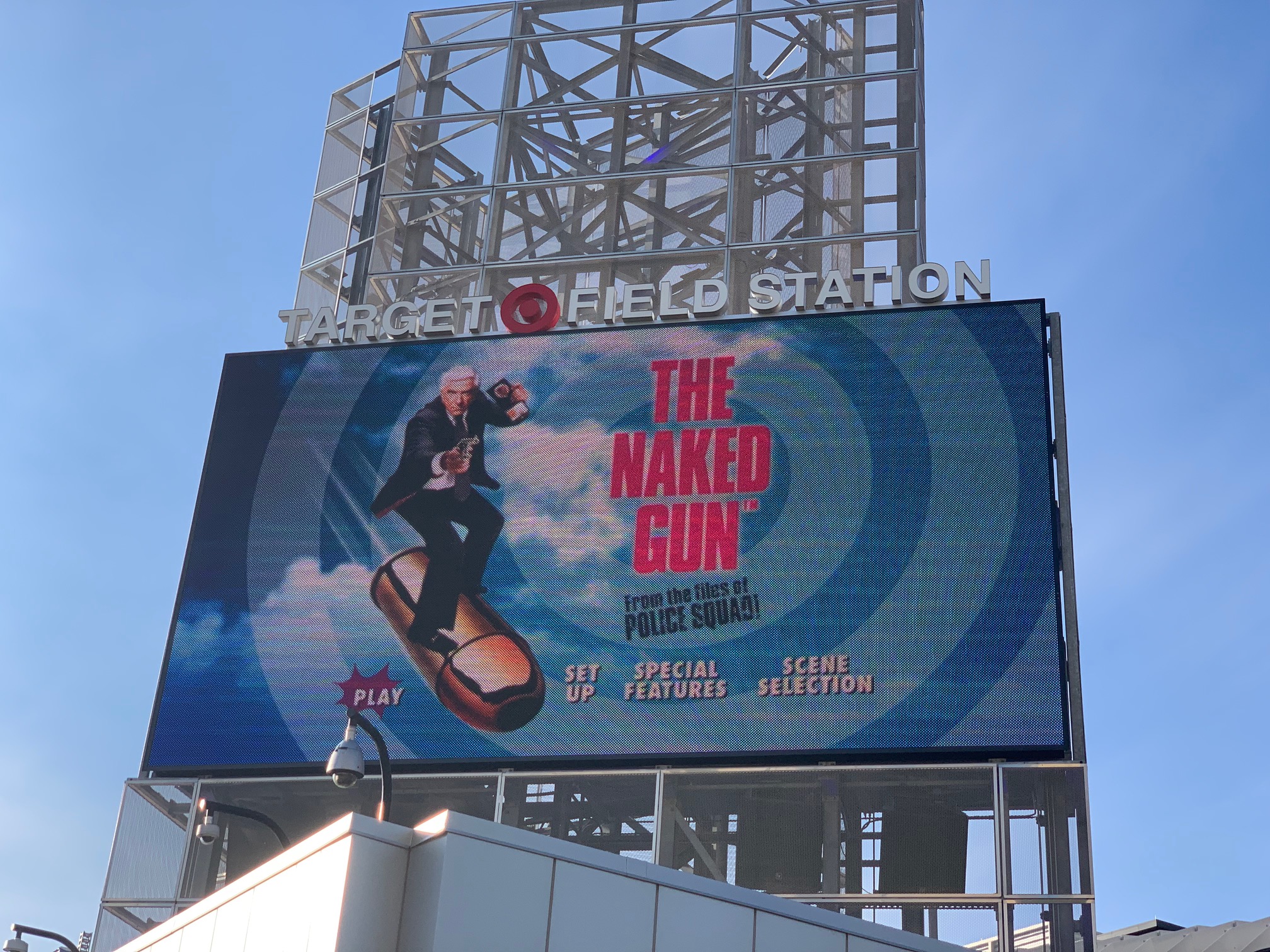 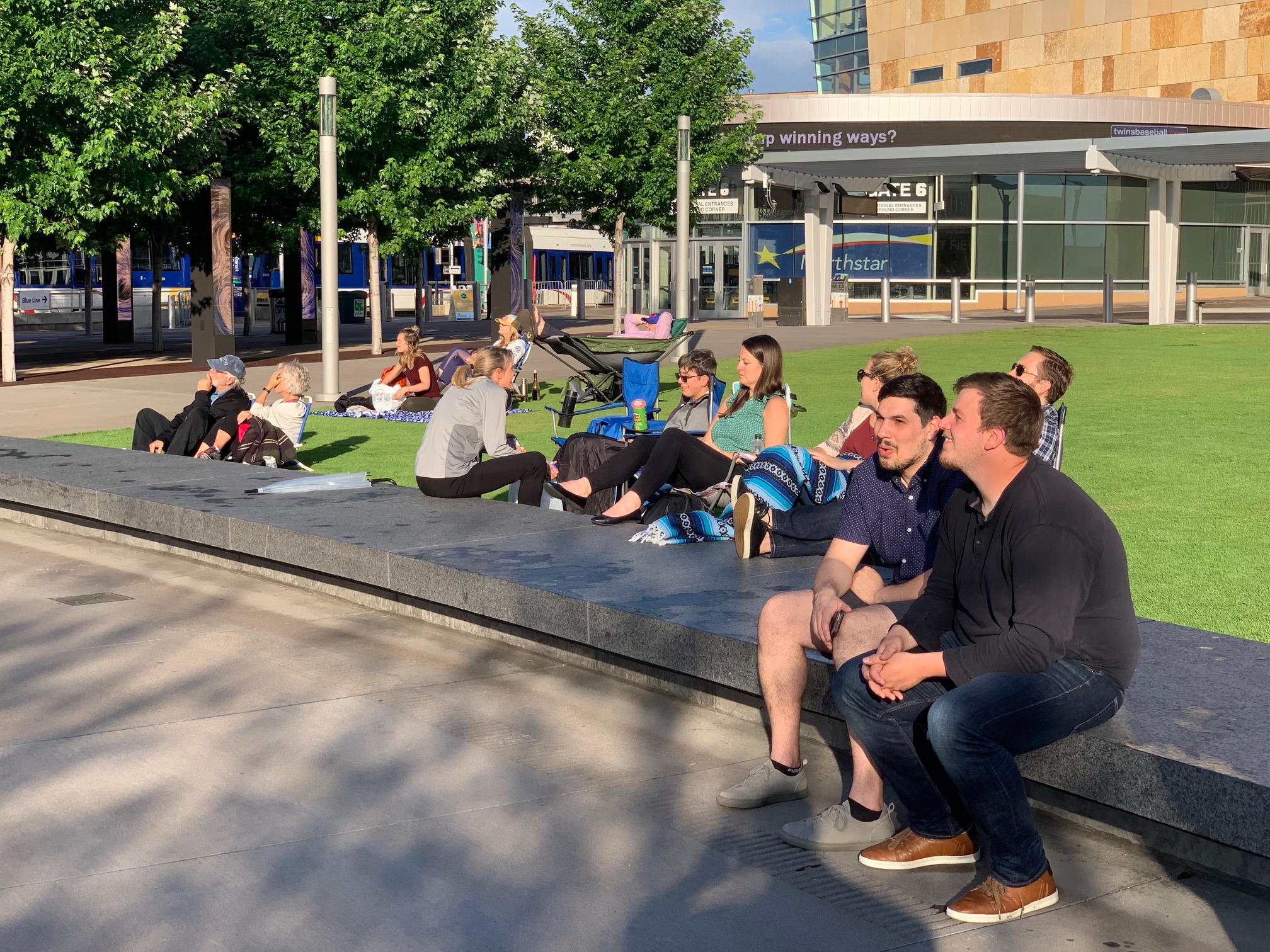 Go Outside with Hennepin County’s summer movie series partnered with the Mpls Comedy Festival for a kickoff event on Monday, June 24 featuring a free showing of The Naked Gun and a Q&A with Minnesota-native and movie writer Pat Proft. The movie is the first event in the inaugural Mpls Comedy Festival, which features more than a dozen comedy shows in downtown Minneapolis between June 24-30 including Bob Newhart, Seth Myers, George Lopez, Dax Shepard and more.

Proft is a comedian and writer who, over his career, has worked with and wrote for Steve Martin, Mel Brooks, Mary Tyler Moore, Dick Van Dyke, the Smothers Brothers, Bob Hope and more. A Columbia Heights-native, Proft has written for movies including The Naked Gun trilogy, Hot Shots!, Scary Movie 3 & 4, Wrongfully Accused and more.