Film and TV production is a growth industry, with advancing technologies like streaming services spurring increased production world-wide. Minnesota Film & TV works to promote, support and expand production in the state. Executive director Melodie Bahan was joined by Heidi Habben, President of CRASH+SUES, and Craig Rice, award winning filmmaker, for coffee and conversation about film and TV production, where they discussed how production contributes to Minnesota’s economy and what Minnesota can do to become more competitive. It was a fascinating and engaging discussion, and one that we plan to revisit in early 2019! 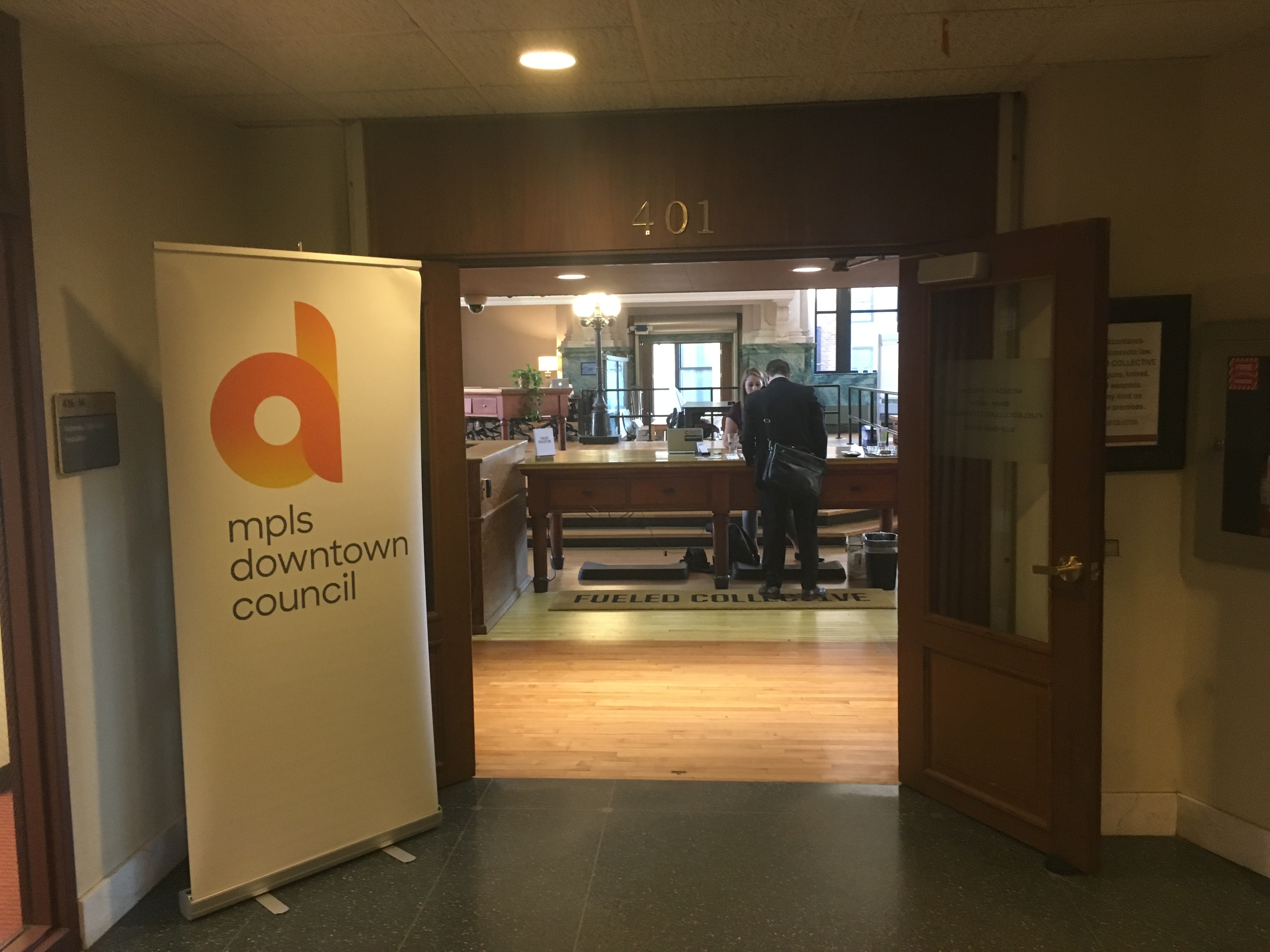 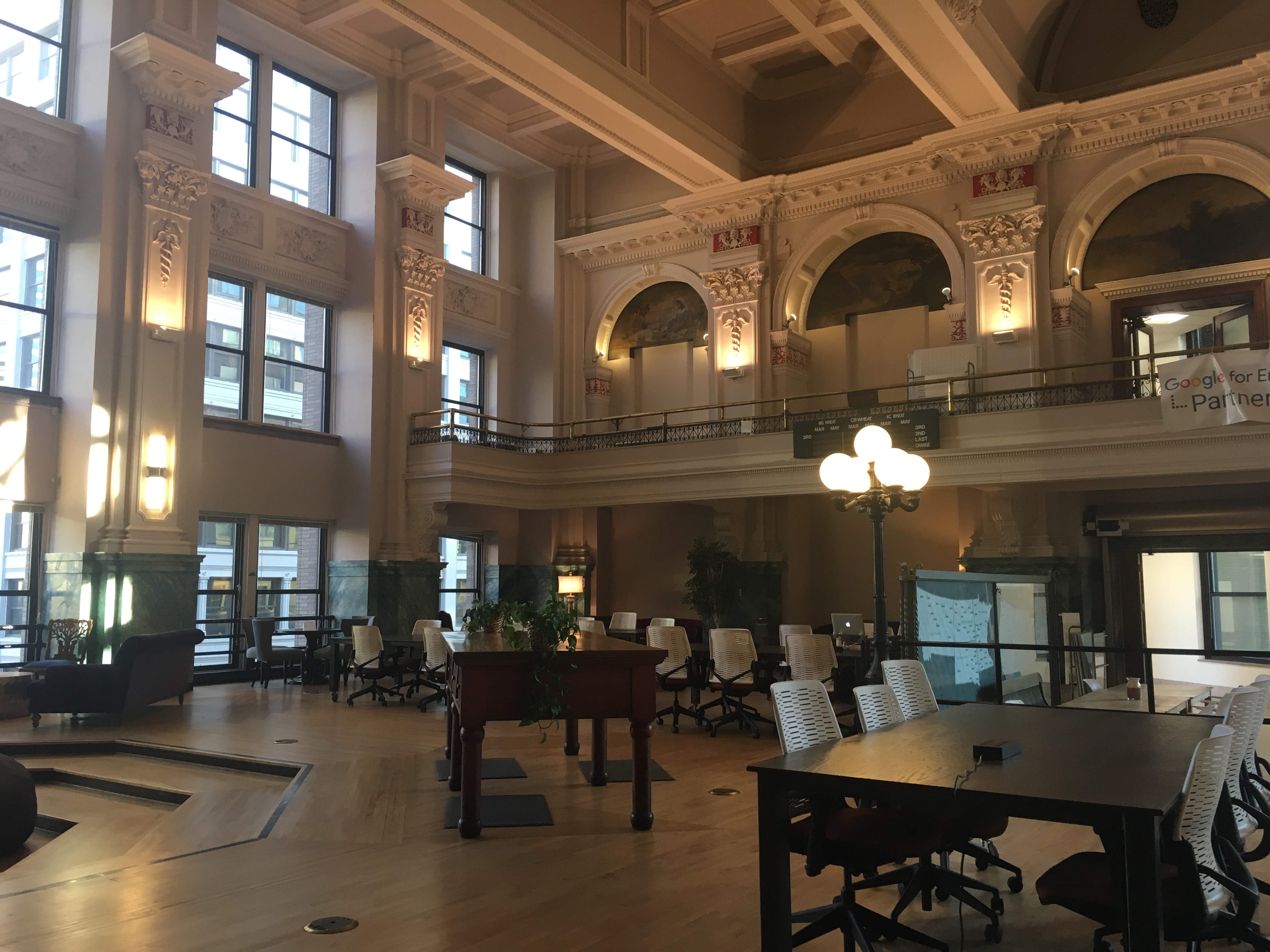 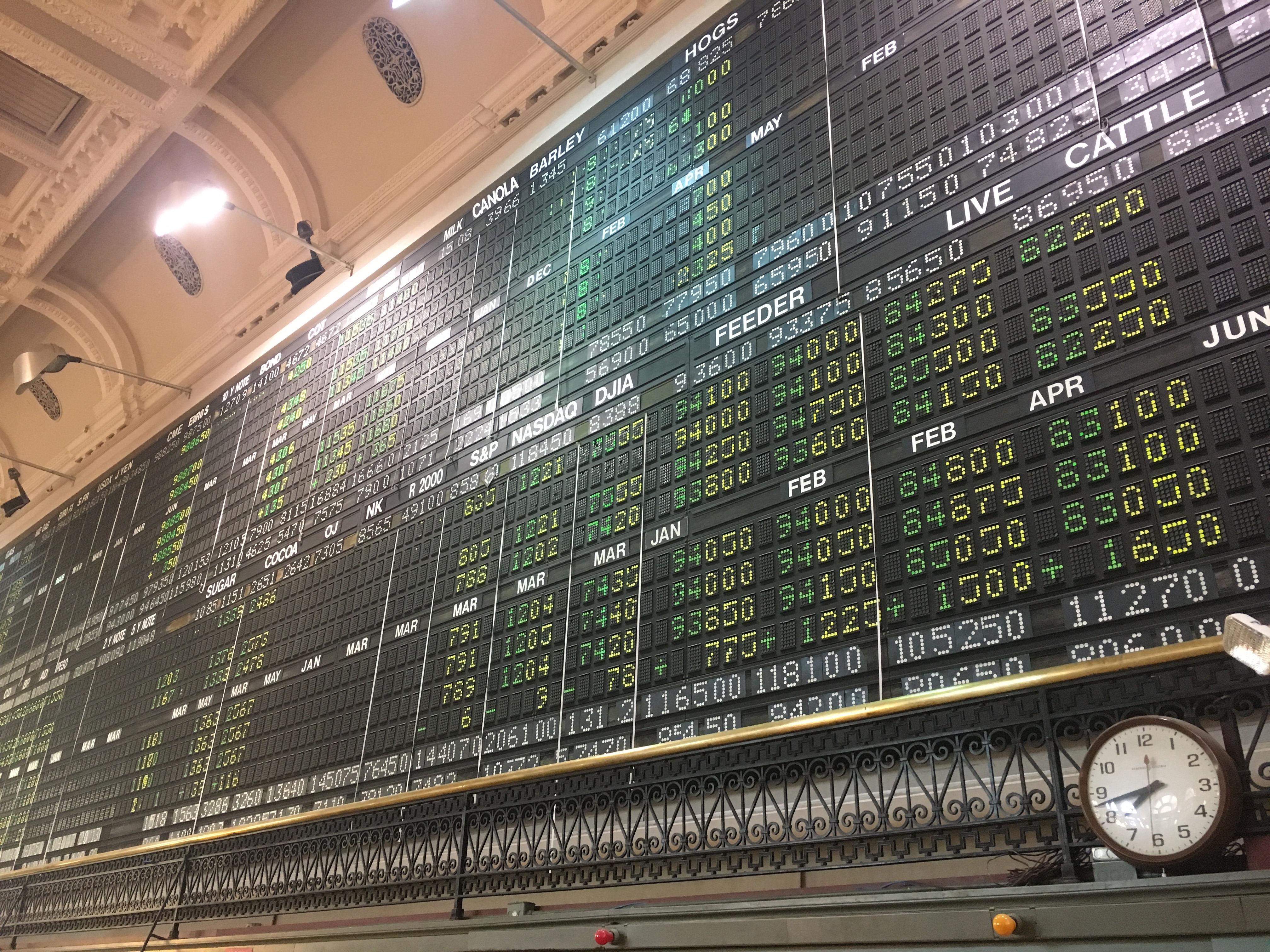 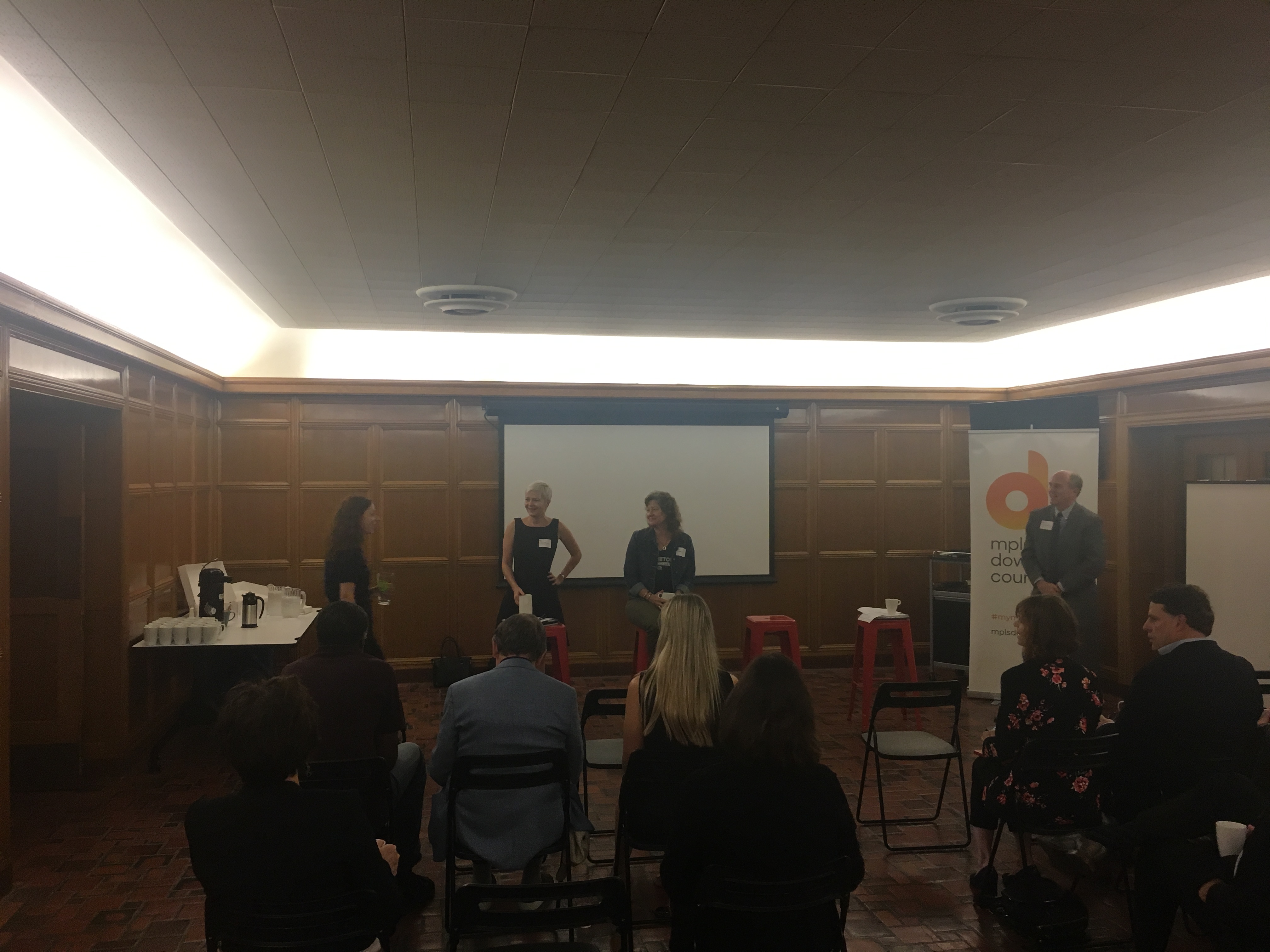 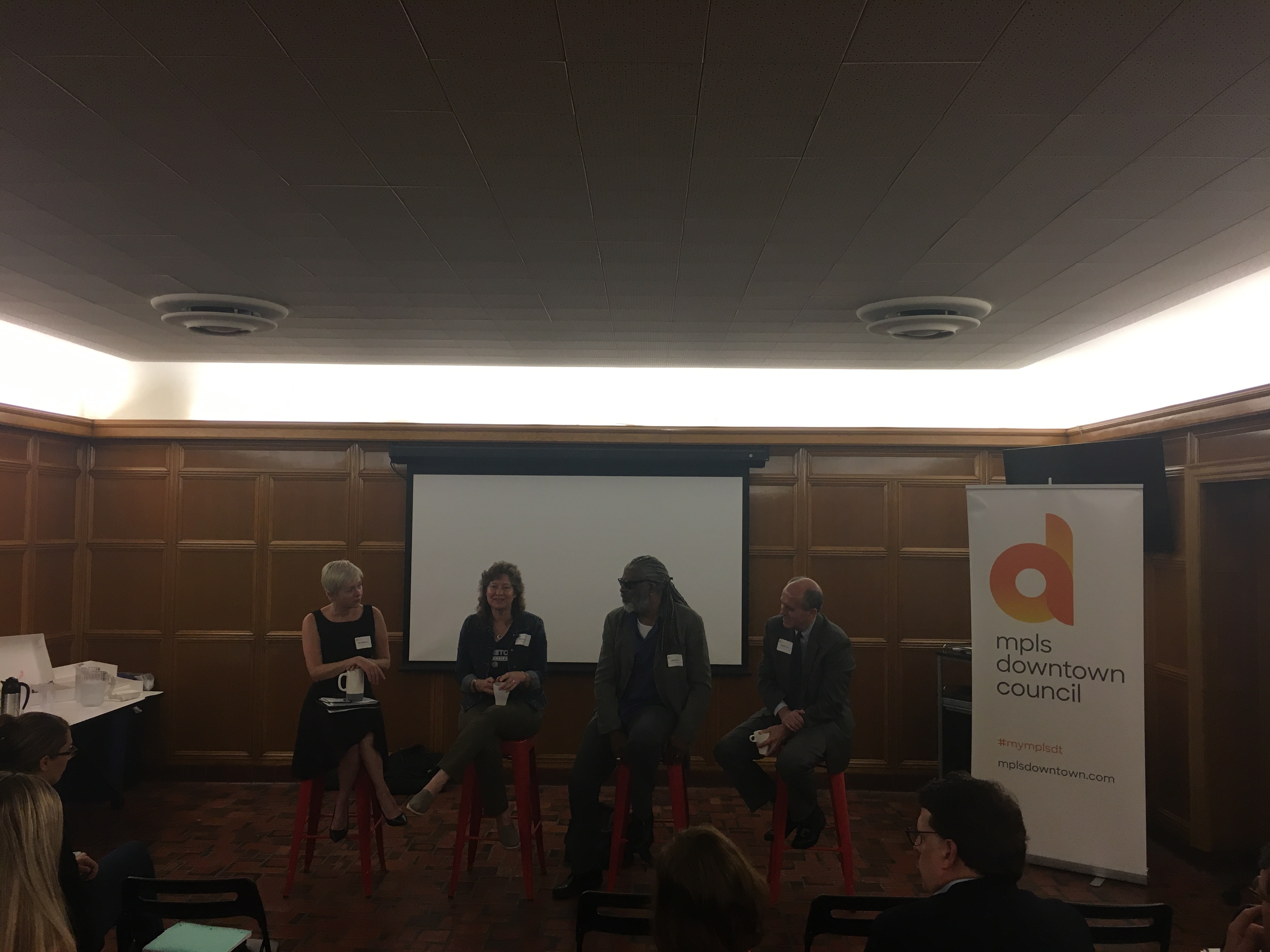