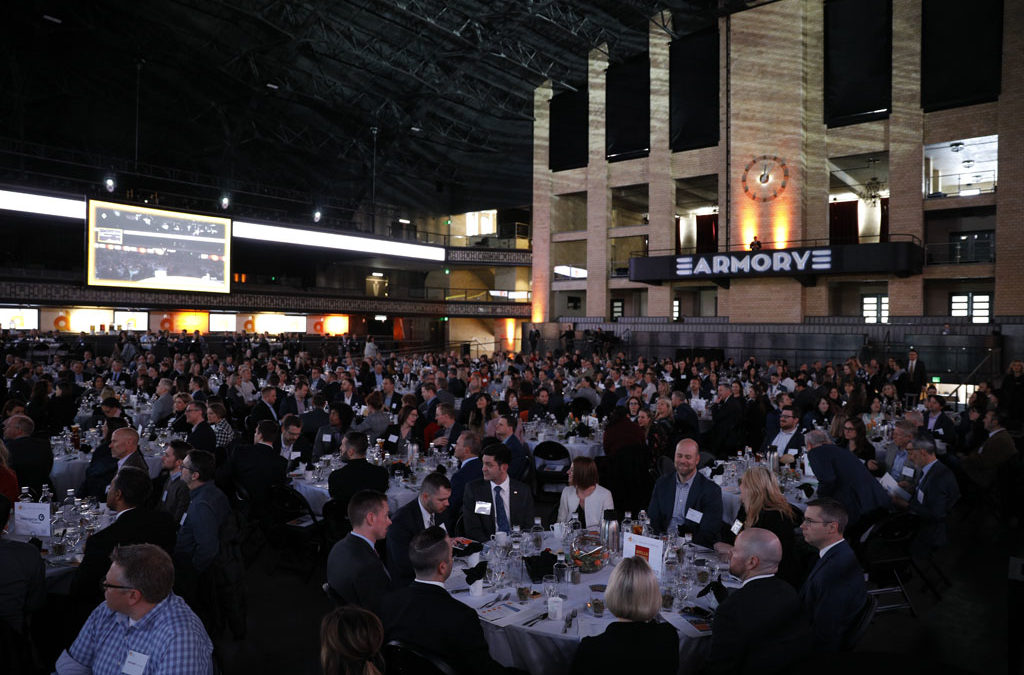 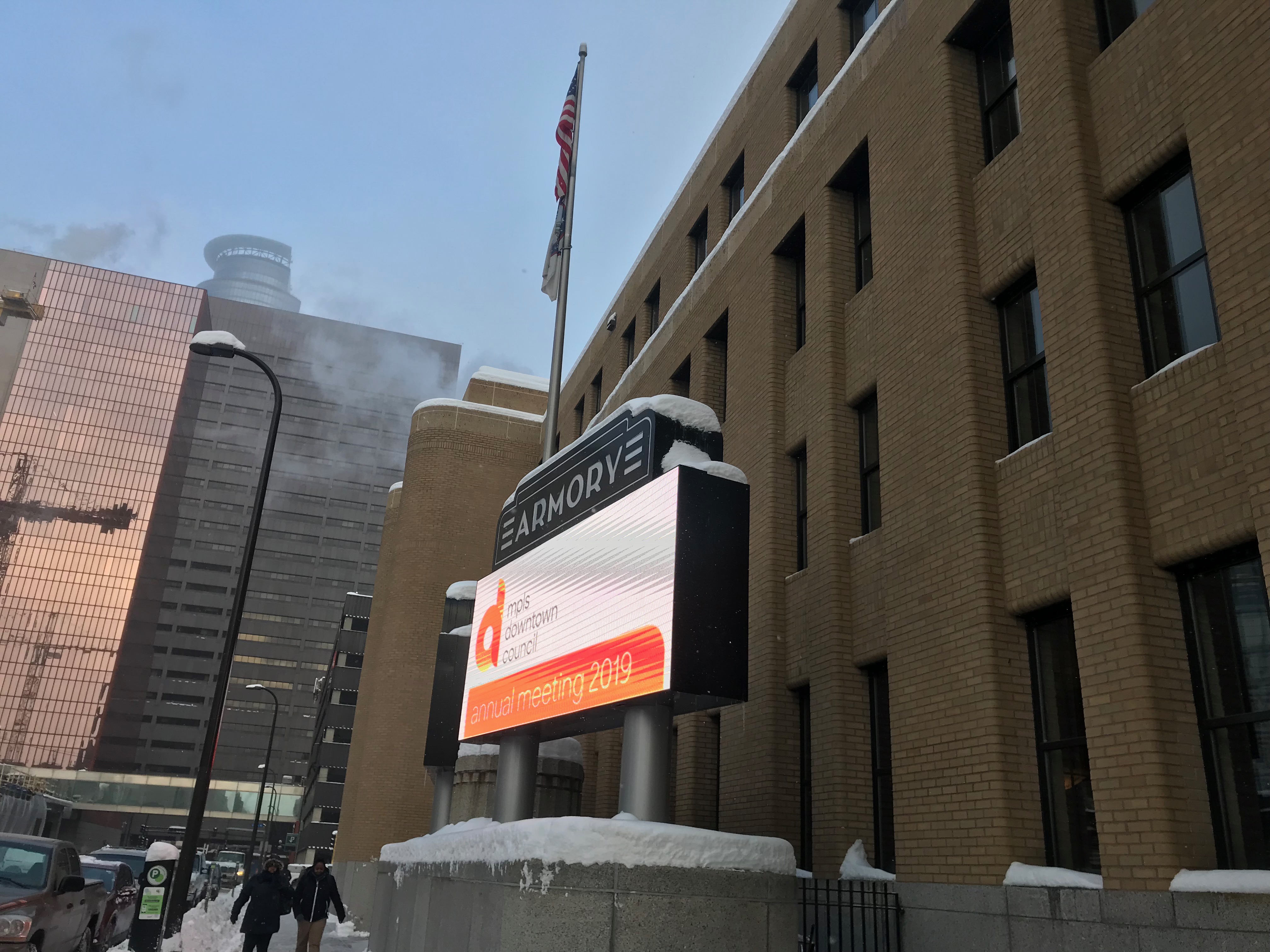 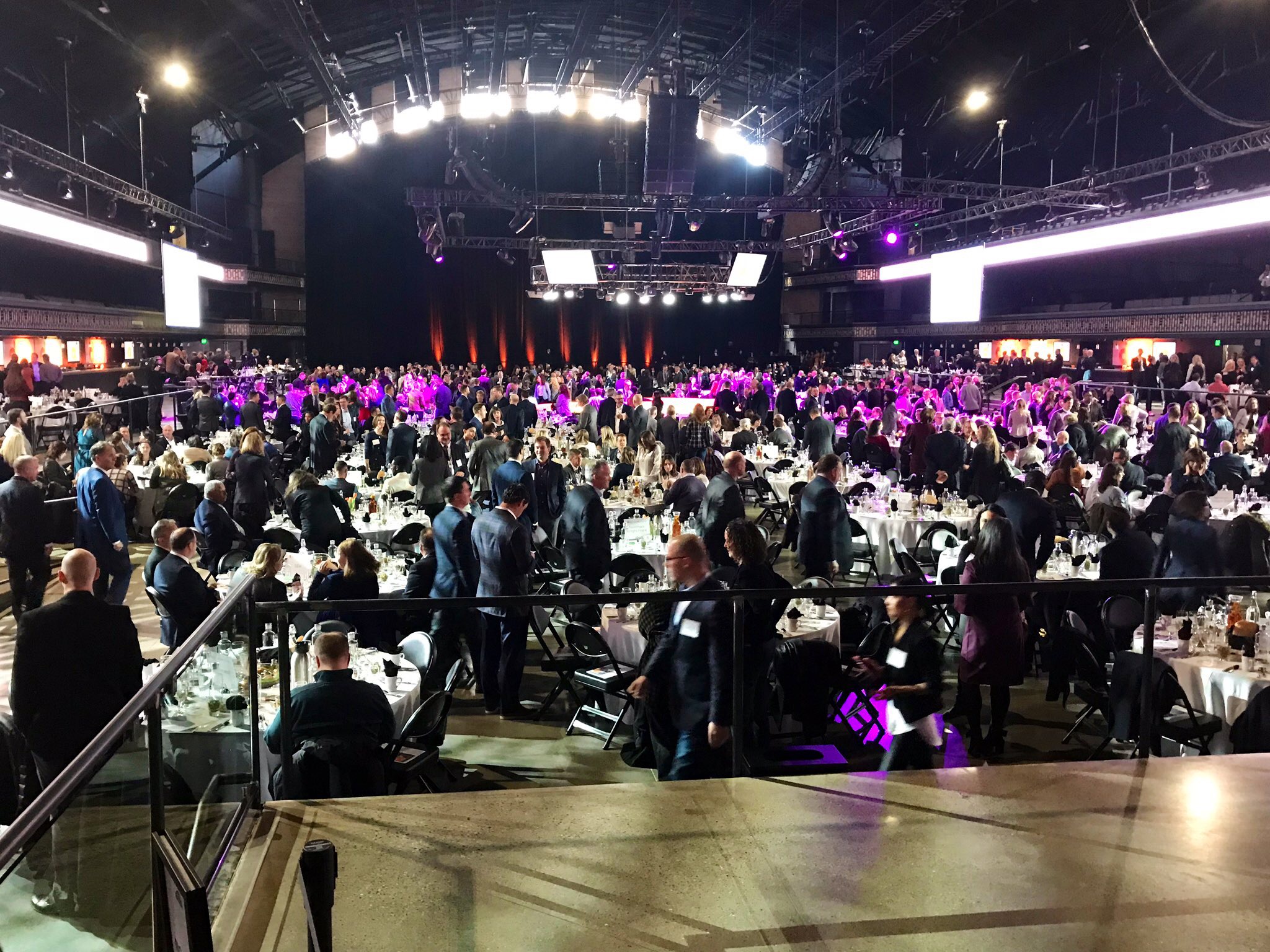 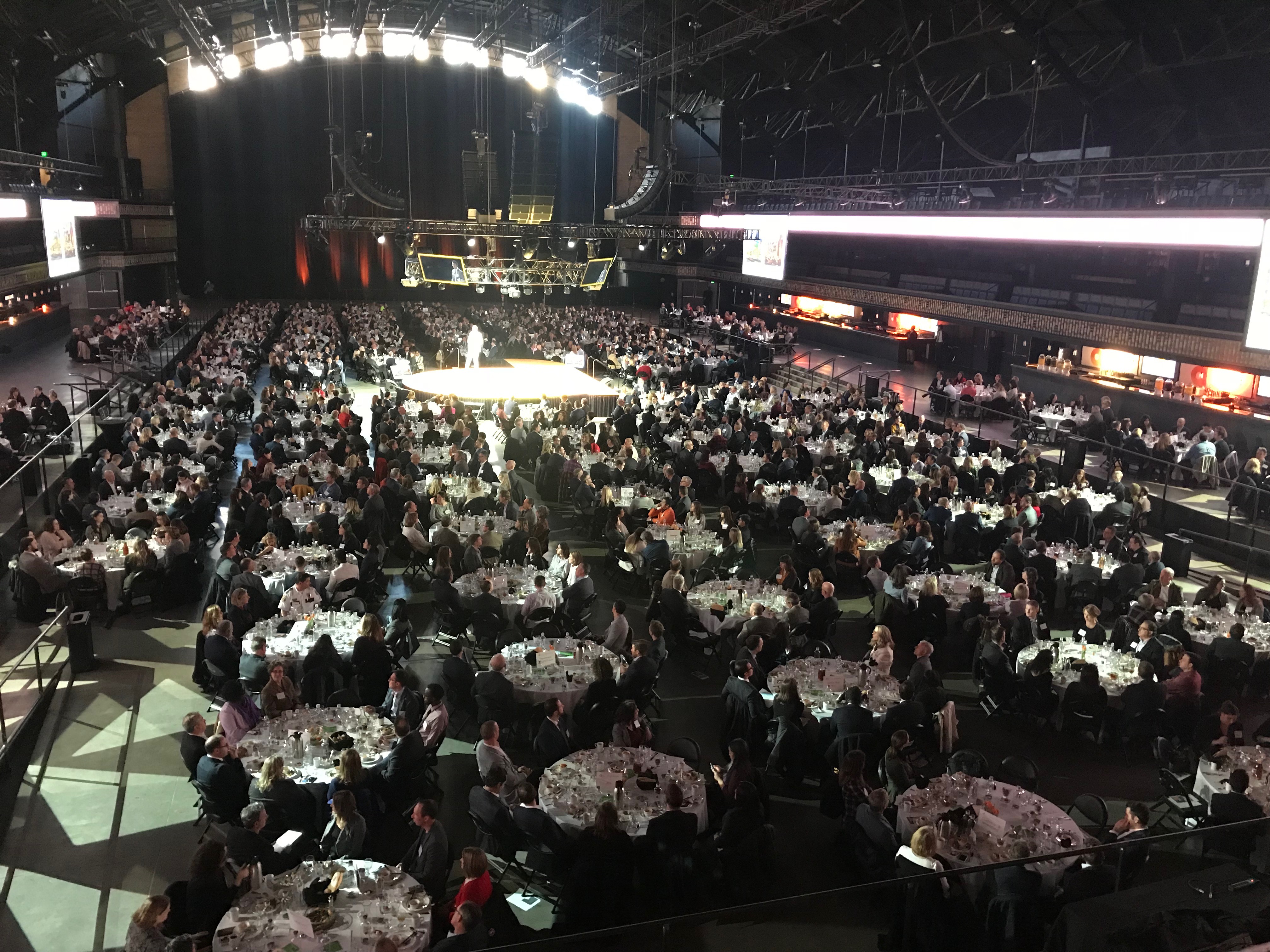 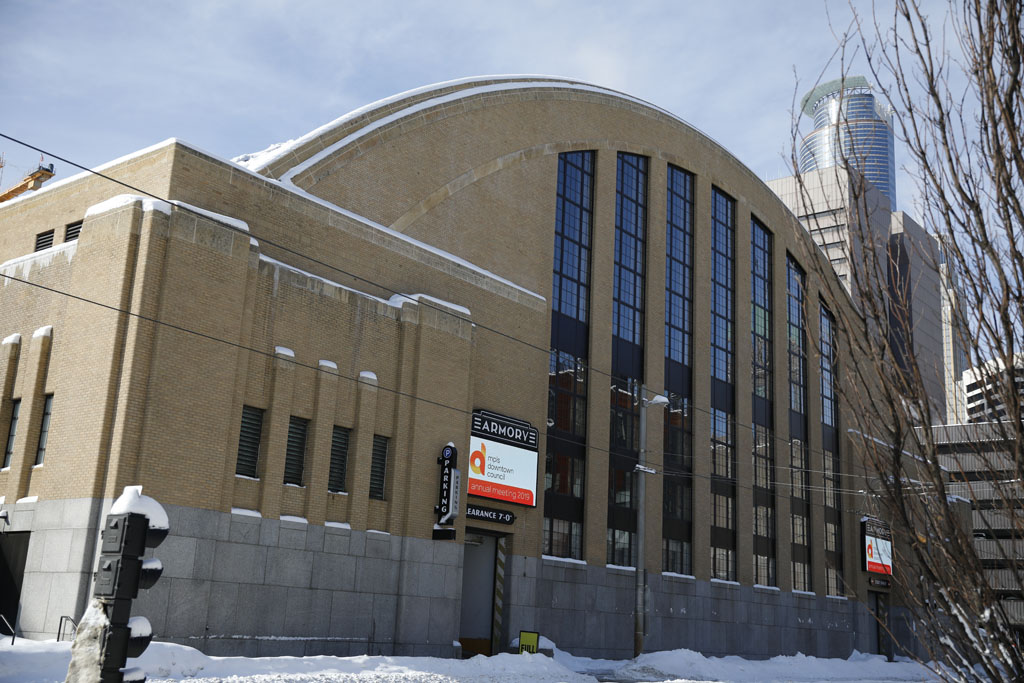 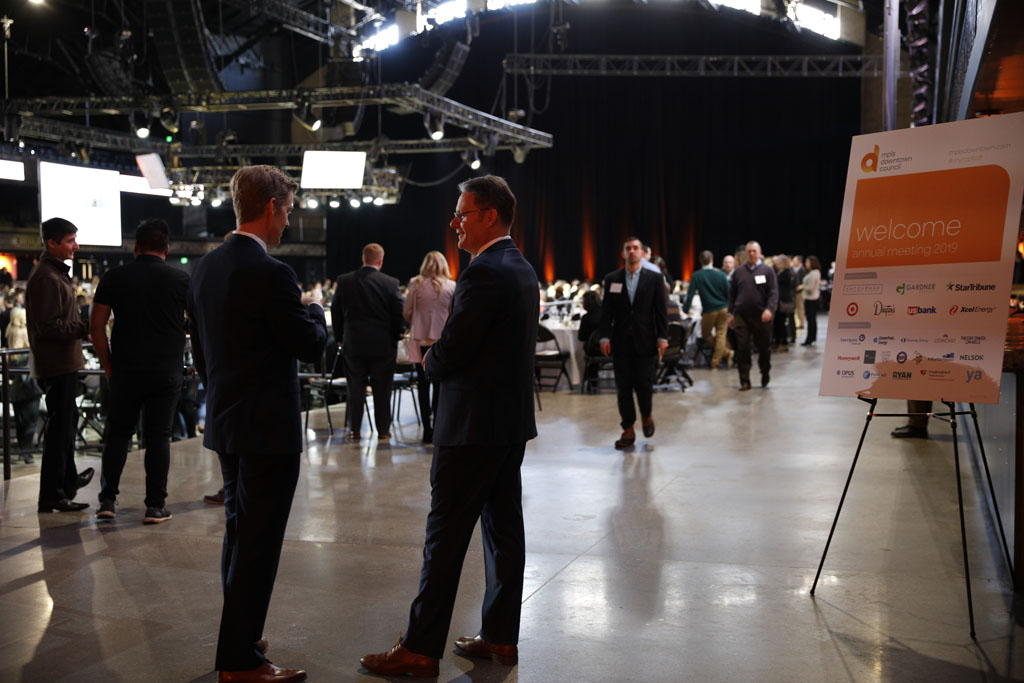 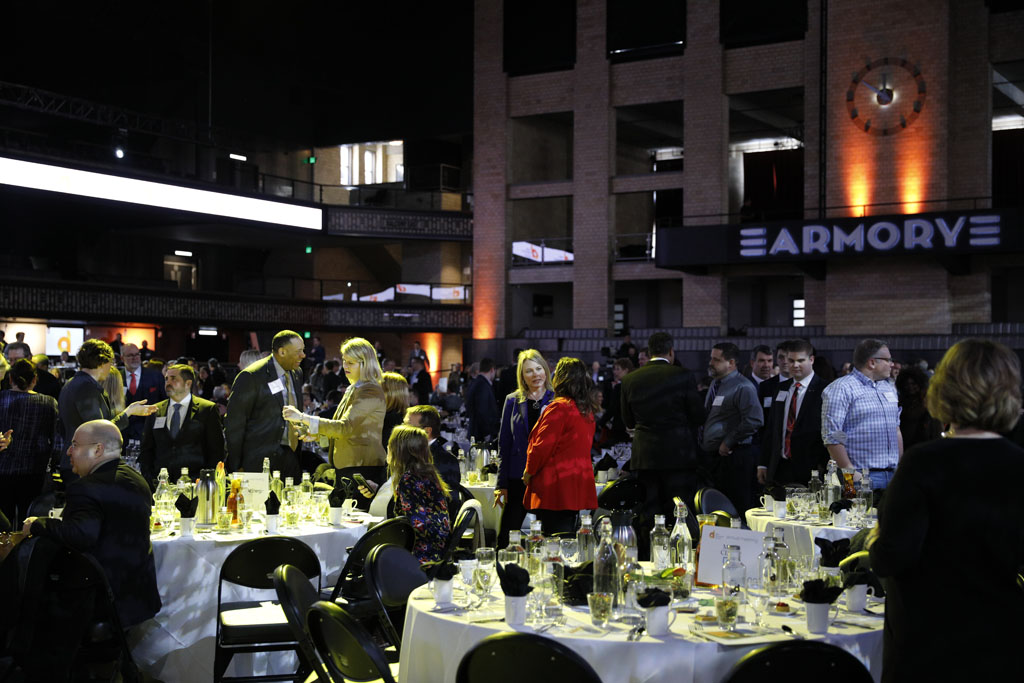 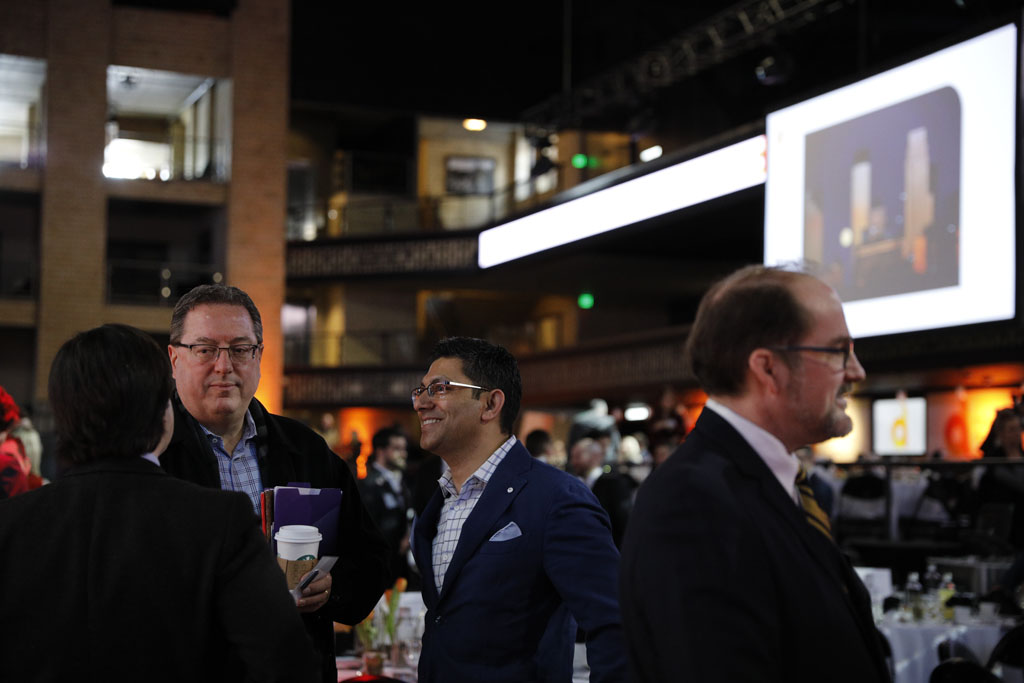 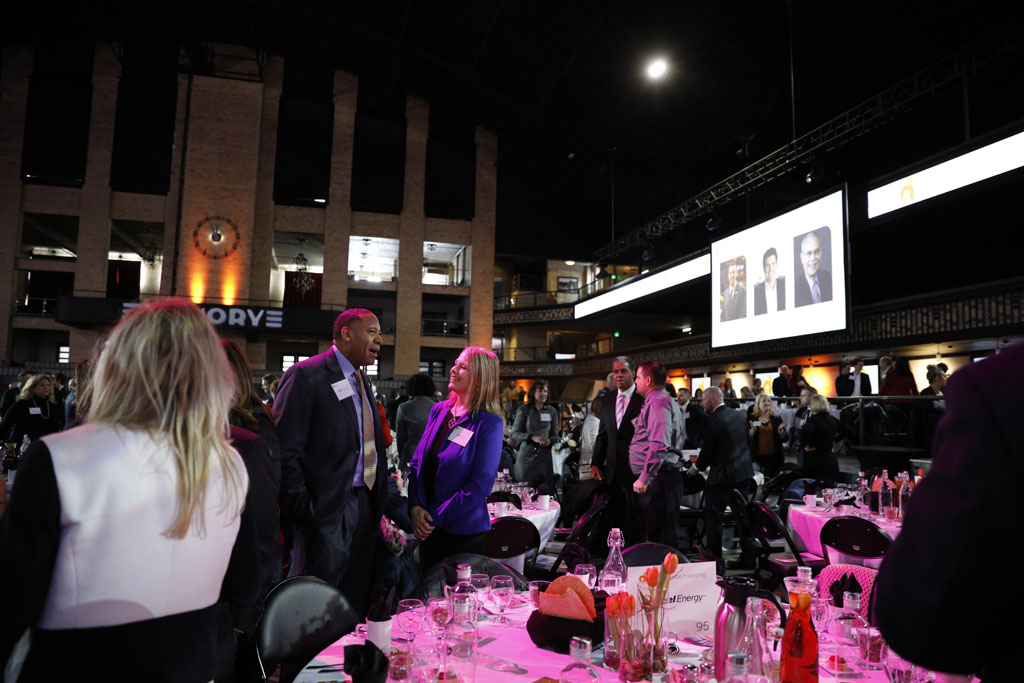 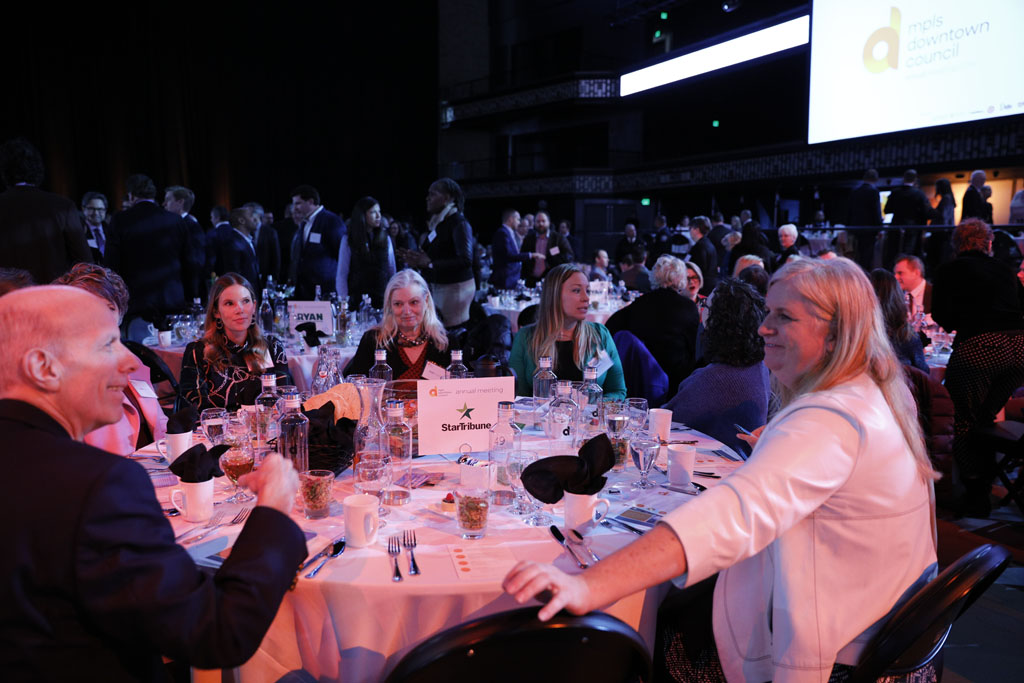 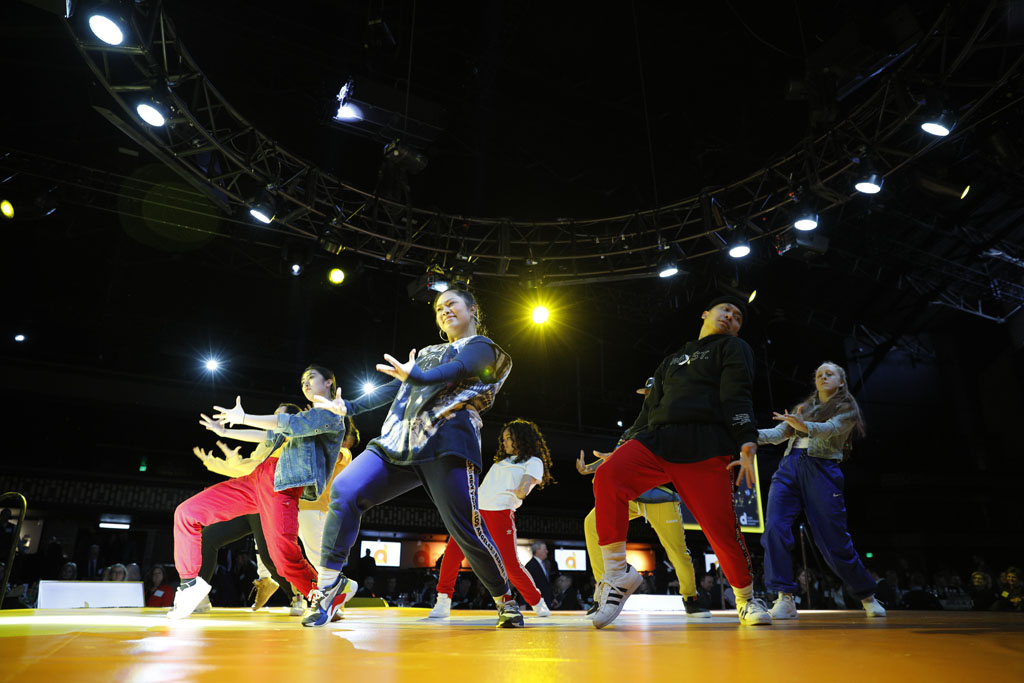 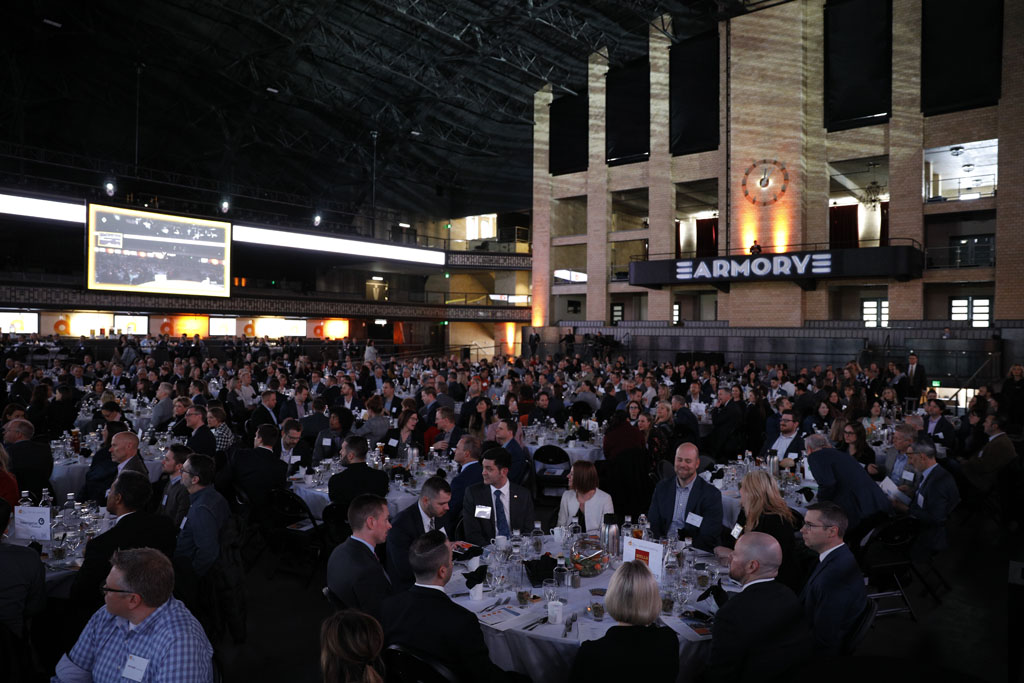 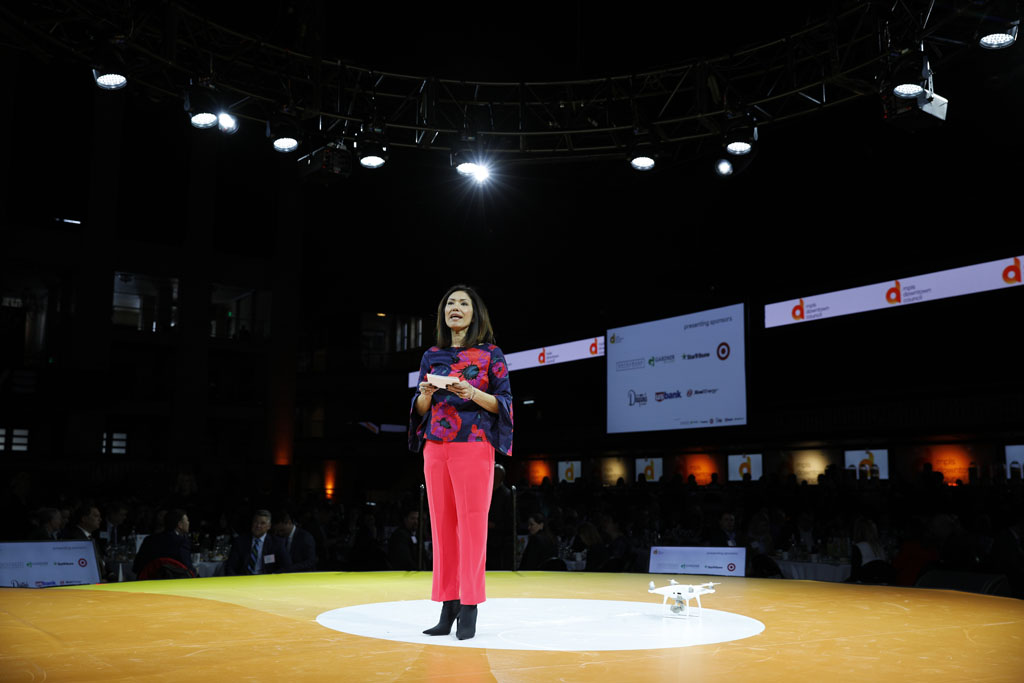 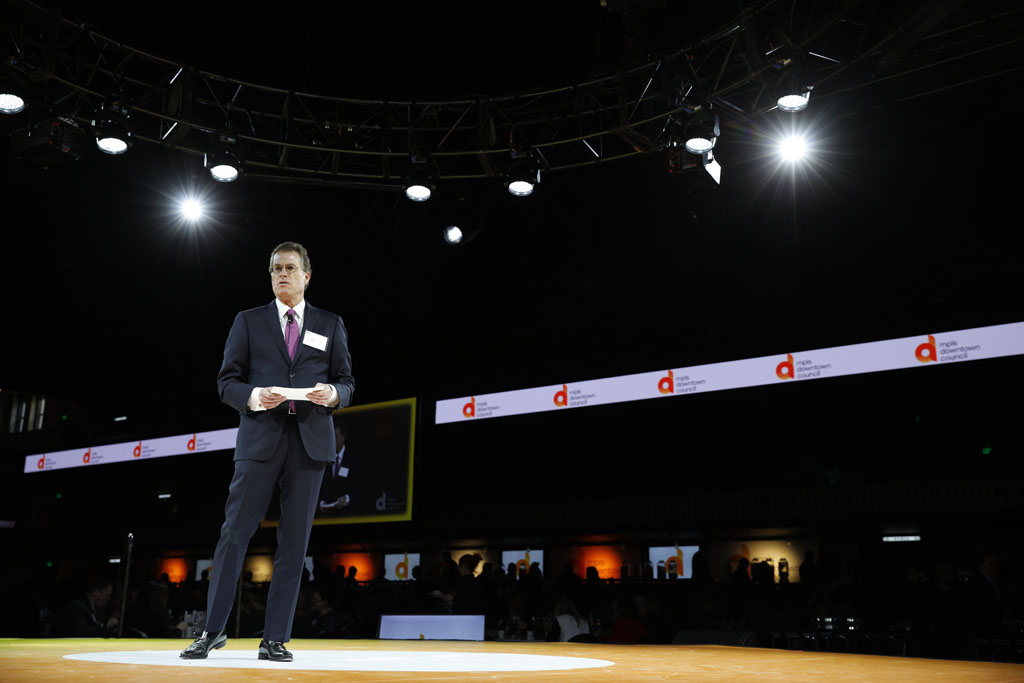 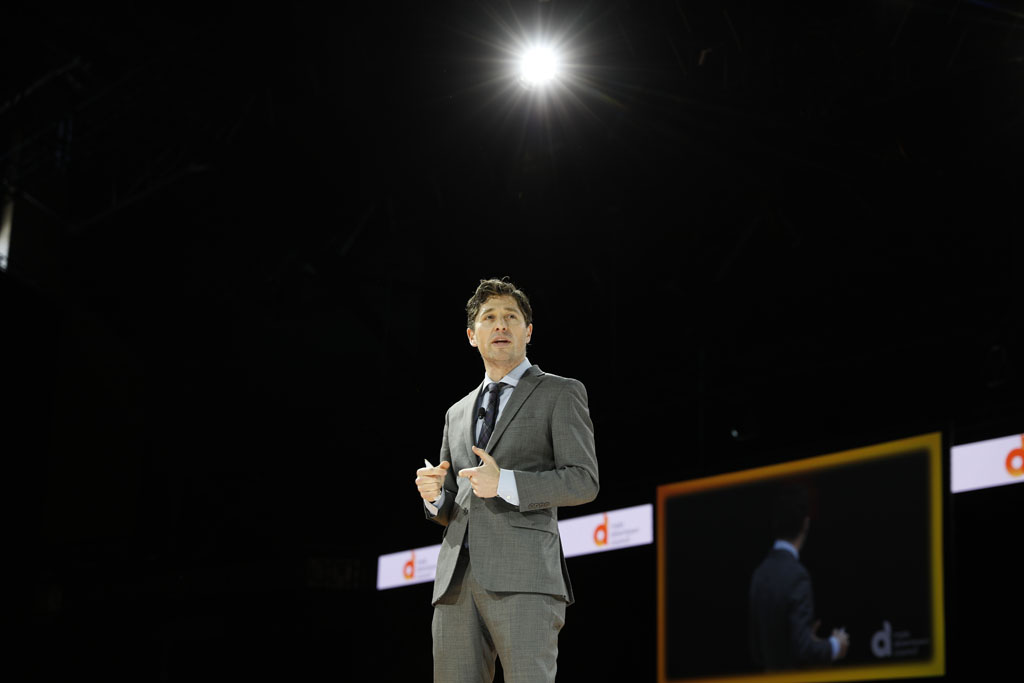 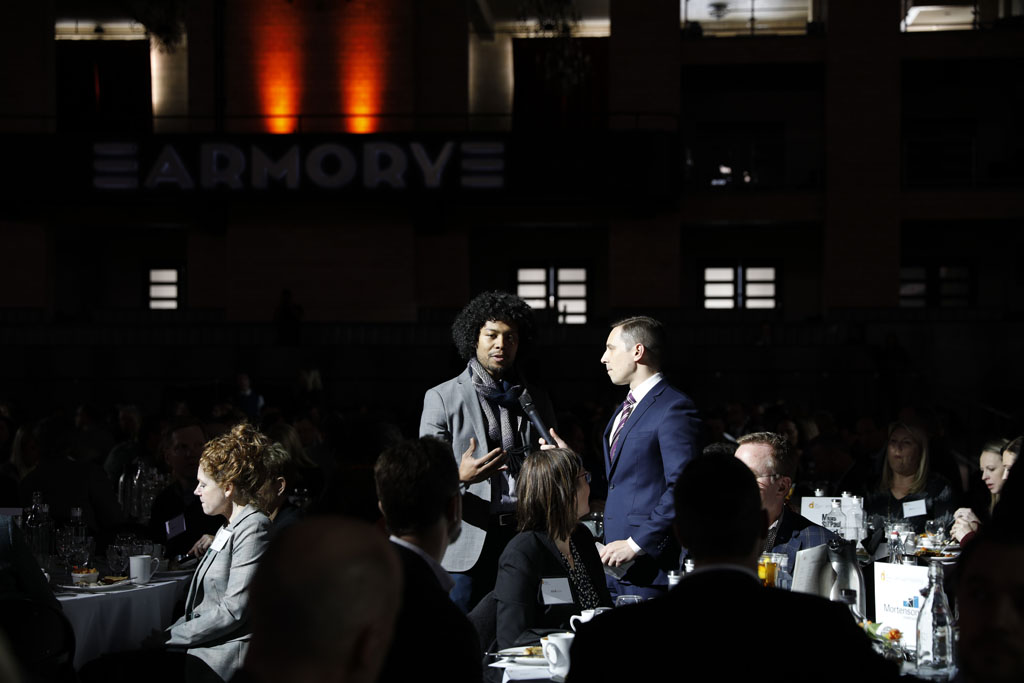 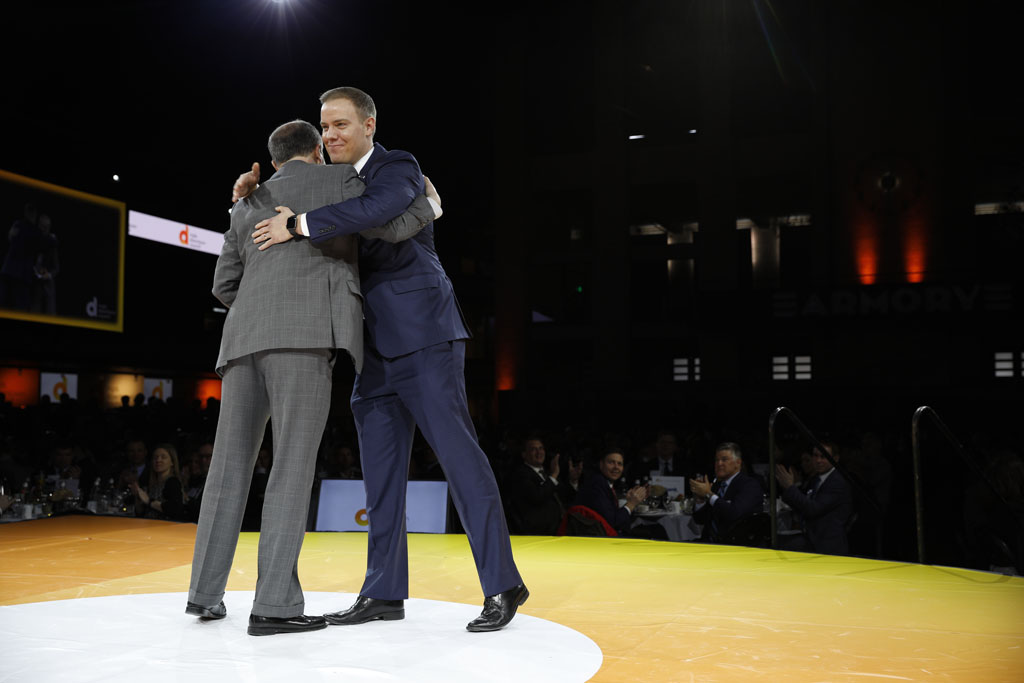 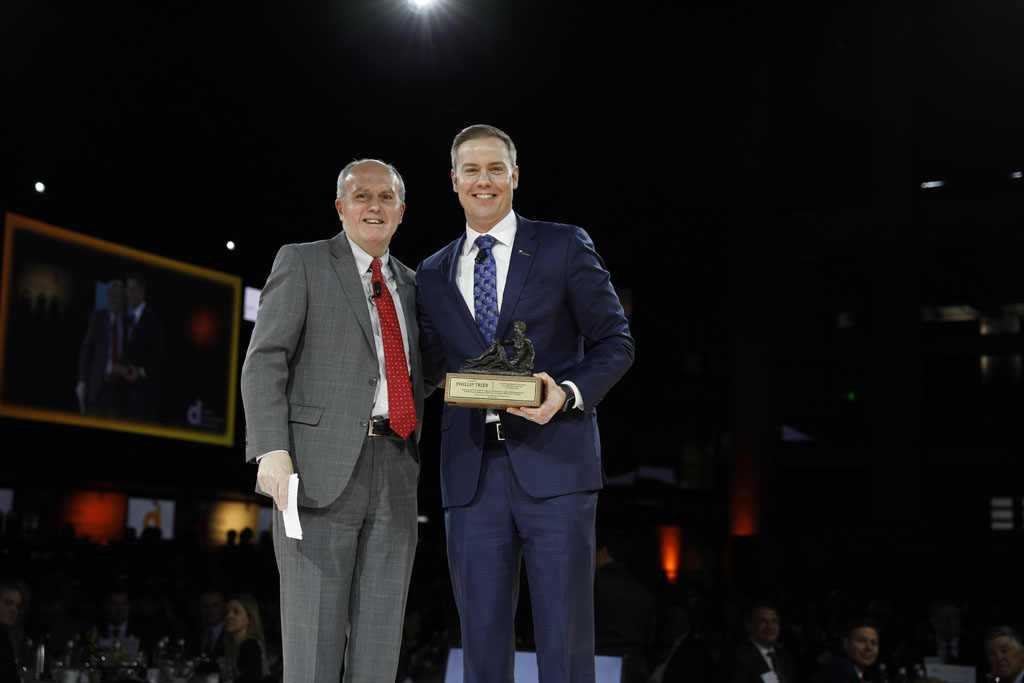 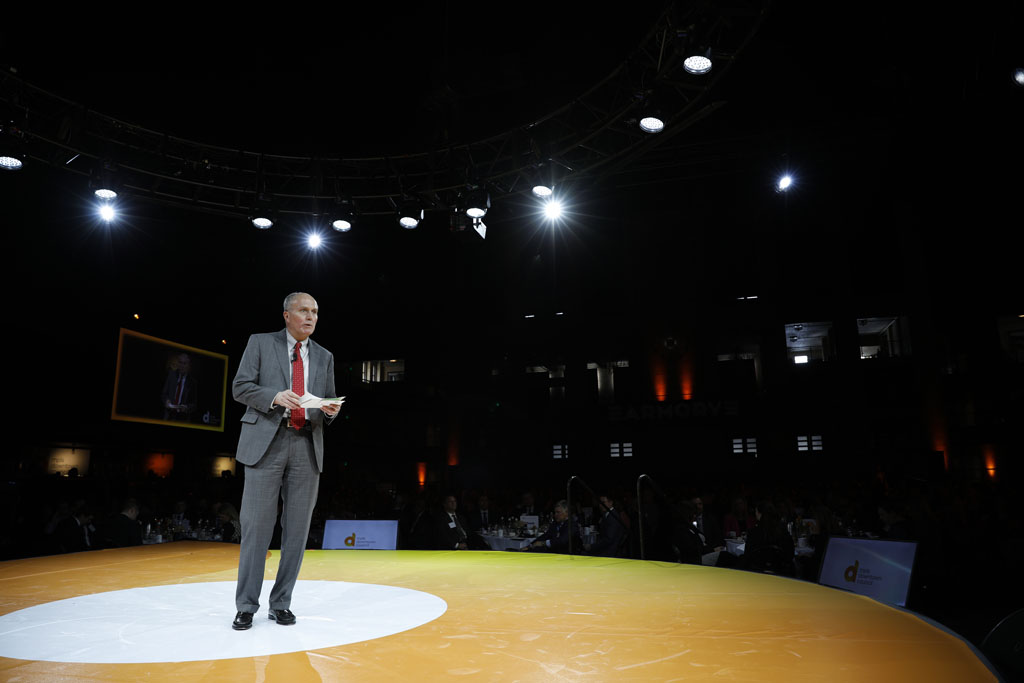 The mpls downtown council held another great annual meeting on Wednesday highlighting a great year in downtown Minneapolis. This year’s meeting was held at The Armory, which left attendees awe-struck at its size and production capabilities.

The event featured 1,350 registered guests and was emceed by Amelia Santaniello of WCCO-TV. Mike Augustyniak of WCCO-TV provided in-audience interviews throughout the day highlighting the value of the mpls downtown council from different individuals. Mayor Jacob Frey provided remarks on the strengths of downtown Minneapolis and how we can work together to make it an even more competitive city nationally and internationally, and immediate past board chair Phil Trier of U.S. Bank received the Father of Waters award.

Entertainment featured an AirVuz drone entrance during the introduction with a live feed video, MIXTAPE of The Cowles Center performing their dance routine and more.

Every year, the downtown council compiles data to announce at the annual meeting, here are the highlights:

Please direct any questions regarding downtown statistics to Mark Remme at mremme@mplsdowntown.com