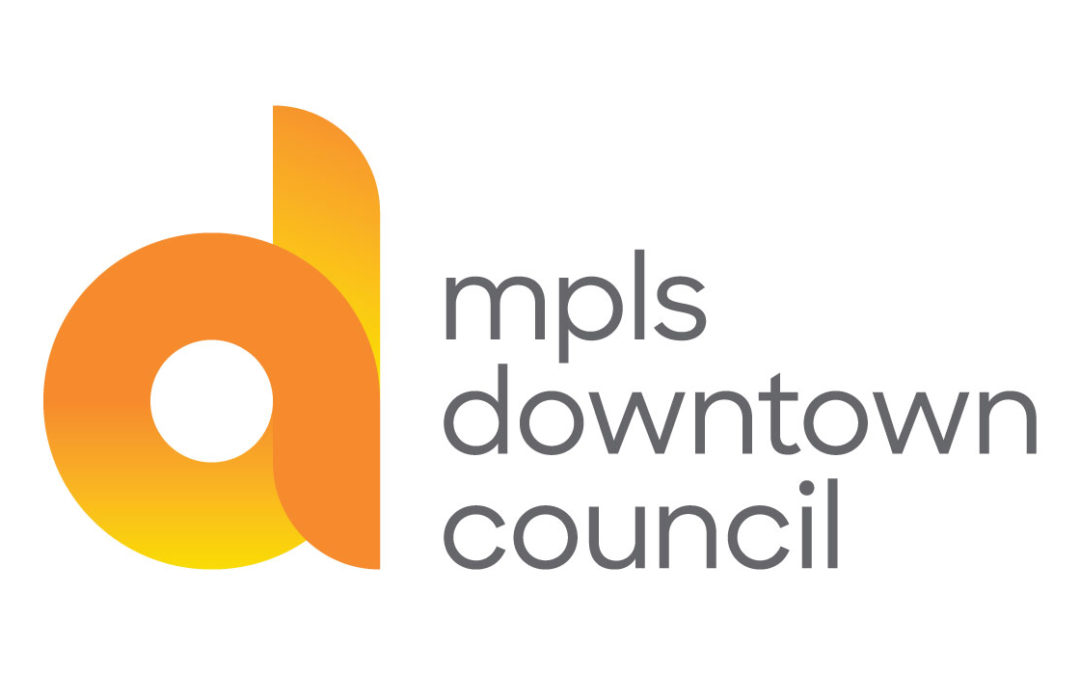 The mpls downtown council (mdc) announced today its platform statement for the upcoming 2017 Mpls municipal elections, which include the mayoral and city council races.

The platform statement provides a basis for three core issues mdc will watch closely during the election cycle as key topics that directly impact the success and vitality of the downtown core and the City of Mpls as a whole.

“Downtown Mpls is the economic engine for our region, but its success is not a given. Hard work and commitment toward making our downtown a vibrant place to work, live and visit is crucial,” said Steve Cramer, president & ceo of the mpls downtown council. “For these reasons, we are committed to making sure these key elements of a successful, thriving downtown are at the forefront of the issues talked about during the upcoming mayoral and city council elections. Our community has prospered due to the tradition of public-private cooperation, and we look forward to fostering that same spirit in the months ahead.”

The three key building blocks of the platform include:

The Downtown community is a collection of workers, residents, visitors and local members of our region. Downtown’s vitality matters to everyone, and maintaining a welcoming, safe and energetic environment is critical. Leadership from the mayoral and city council seats moving forward will continue this mission, and making sure that downtown is an inviting place for everyone is a key part of making our city’s core strong and thriving for years to come.

The Minneapolis Downtown Council plans to reach out to all candidates running for mayor and city council positions to have a discussion about their stance on the three key issues outlined in its platform statement.