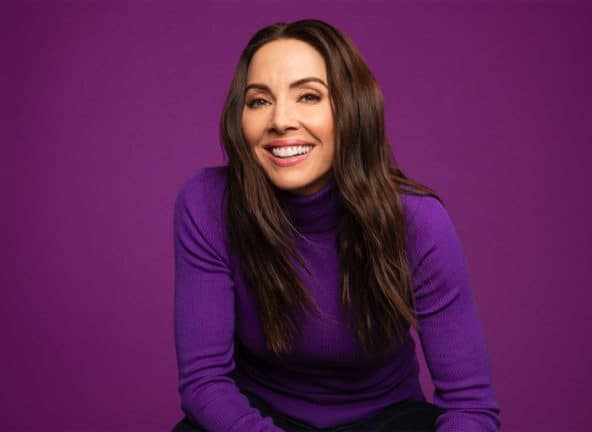 Best known for creating and starring in the NBC series Whitney, she also co-created and co-wrote (with Michael Patrick King) the Emmy-nominated CBS comedy series 2 Broke Girls. Whitney launched her own podcast in November 2019 titled Good For You. New episodes are released on Wednesdays.

In addition to co-writing and directing, she stars alongside Sofia Vergara, James Marsden, Lucy Punch, Toby Kebbell, Cecily Strong, Beanie Feldstein and Blake Griffin in The Female Brain. The Female Brain comically details the inner workings and complex power of brain chemistry among couples at different stages of their relationships. The film premiered at the Los Angeles Film Festival and was distributed by IFC. On the big screen, Whitney was last seen in Unforgettable  for Warner Bros. Past feature film credits include The Wedding Ringer, Made of Honor  and The Ridiculous Six. Whitney has appeared in such series as Undateable, Workaholics, Maron  and the Comedy Central Roasts, which have solidified her presence in comedy television. Her first one-hour stand up special, Money Shot, premiered on Comedy Central in August 2010 and was nominated for an American Comedy Award. Her second one-hour stand-up special, Whitney Cummings: I Love You, debuted on Comedy Central in June 2014. Her third one-hour stand-up special, I’m Your Girlfriend, aired on HBO in 2016.