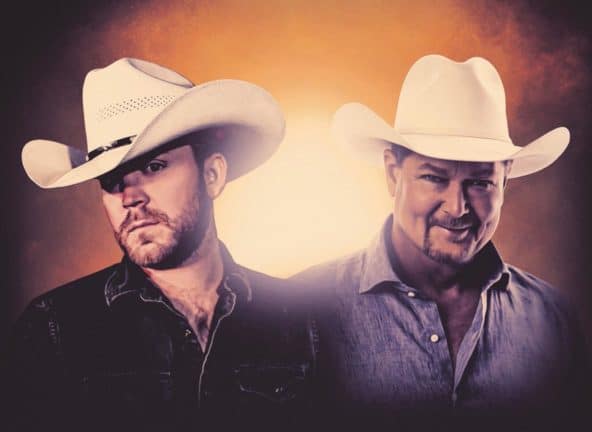 Outback Presents the multiplatinum-selling country artist Justin Moore’s The Late Nights and Longnecks Tour. Tracy Lawrence has been added to the tour as the opening act. Moore will wrap up the show each night.

Justin Moore recently earned his eighth number-one hit with “The Ones That Didn’t Make It Back Home,” the lead single off Moore’s fifth studio album Late Nights and Longnecks (The Valory Music Co.). The party anthem “Why We Drink,” off the same album, was a hit when Moore performed it on NBC’s Today Show.

Already named one of CMT’s “Next Women of Country,” Lainey Wilson has performed worldwide with artists like Randy Houser, Morgan Wallen, Eric Paslay and Josh Turner, and is one of watch in 2020. With her debut single “Dirty Looks” out on Country radio now, Wilson will deliver high energy, guitar-wielding rock ‘n’ roll swagger as she bringers her recently released Redneck Hollywood EP alive.