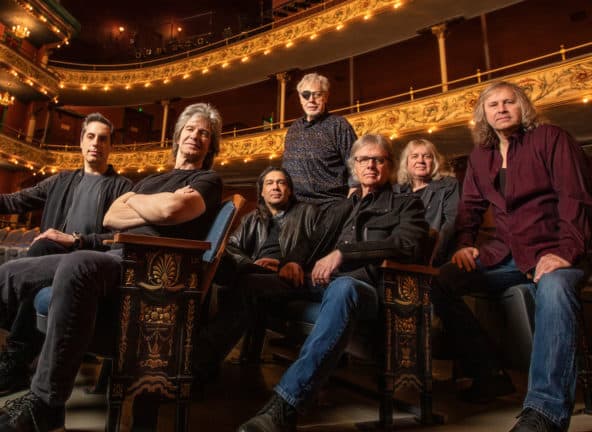 America’s preeminent progressive rock band, KANSAS, will be touring select cities in the United States and Canada in during the fall and winter, on the third leg of their popular Point of Know Return Anniversary Tour. “The sentiments for this anniversary tour for Point of Know Return are kind of similar to the release of the album itself,” comments KANSAS drummer and original member, Phil Ehart. “Just like when we first released the album, as a band, we knew we had to deliver a tour just as good, or better, than what we did for Leftoverture. So, that’s what we’ve tried to do. Fan response has been overwhelmingly positive and we are excited to continue it and take this show to more people.”